We gonna have to take a look at the view was of the price show with Cassper Nyovest compared to when it was the bride show with AKA and see who's on top.

The show premiered on Wednesday 8 September and was thought the rapper who is currently living it up in the UK did an exceptional job. But according to Zalebs media publication, despite all efforts to have the show not premier on save SABC 1, it did and 2.2 million people tuned in to watch Casper fire up the grill. 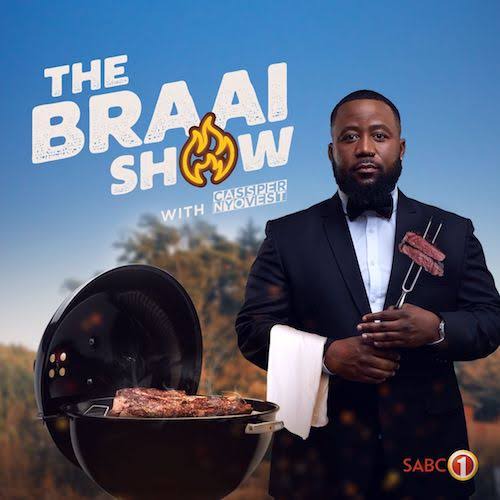 According to entertainment commentator Phil Mphela, the second season of the popular bride show which is hosted by Cassper Nyovest pulled in average numbers compared to when AKA hosted it. 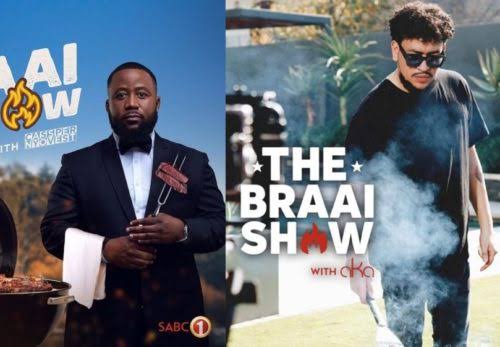 I've been to his report the very first episode of season 1 amazed 2.88 million viewers but Casper lost about 600k viewers and only kept 2.2 million viewers. 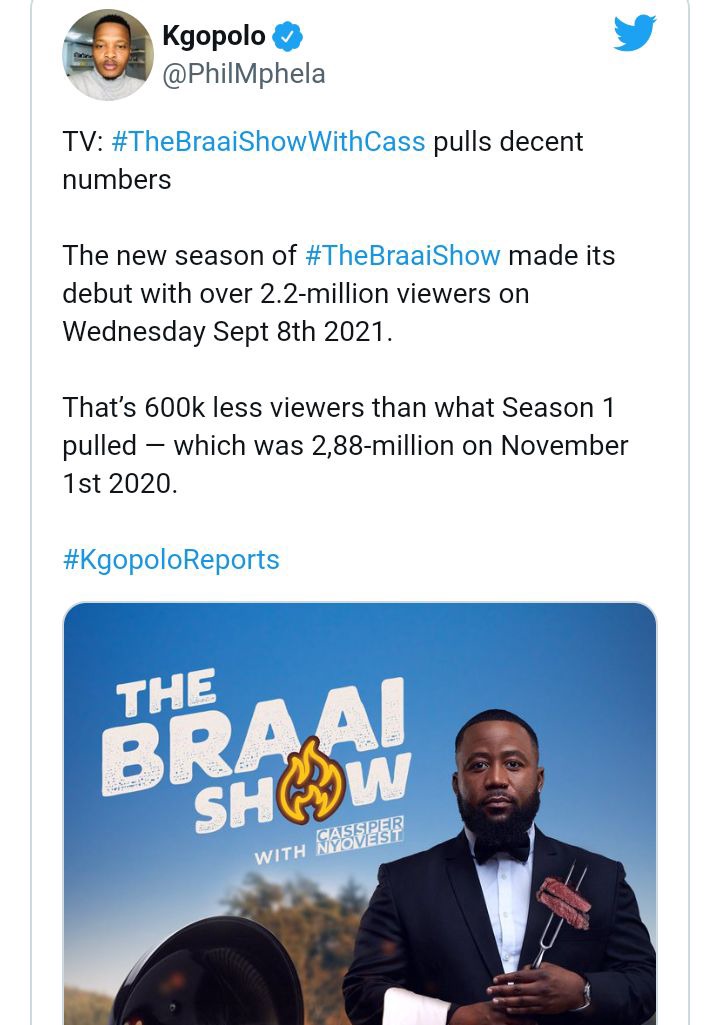 "I thought you said it will do better numbers," those are some of the tweets that came from social media users. 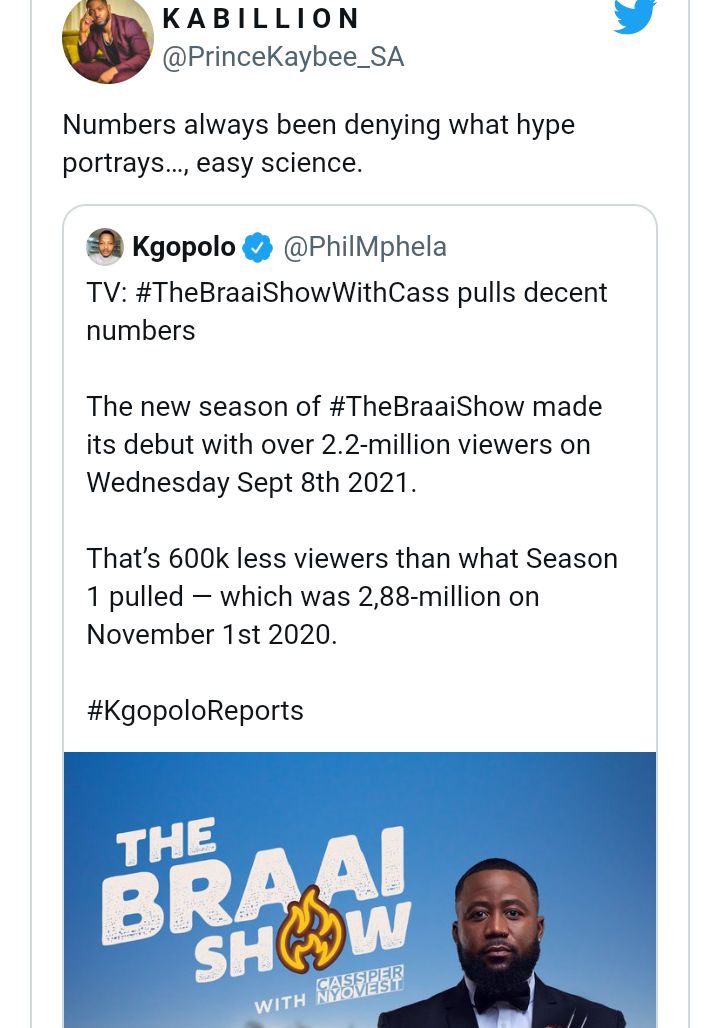 Mphela responded to those who said the show was a flop, "it do not flop. For SABC1 right now, 2.2 is decent. Of course over 3 million would have been great but the show pulled good enough numbers relative to the current audience pool for the channel."

On the first show caspa hosted Zozimbini Tunzi, home according to social media and the publication shared undeniable chemistry together. 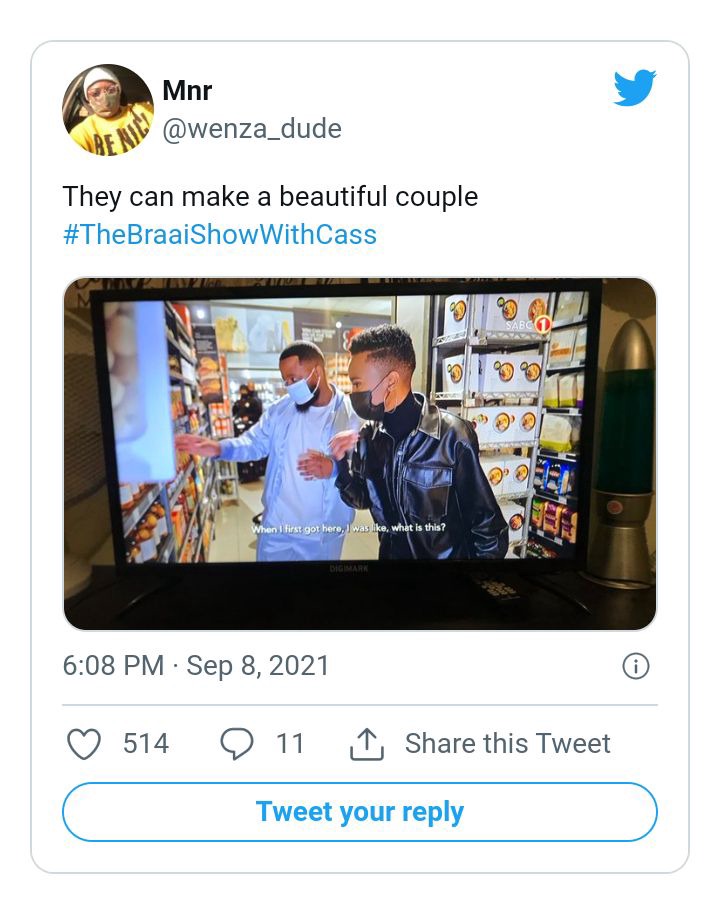 But with Casper we know that he might hopefully pull better numbers as the episode progresses. Some of the upcoming celebrities that will be featured on the show according to the public are, Makhadzi, iconic actor Presley and Somizi.

According to my opinion, Casper Nyovest may pull in more viewers as the show progresses, can wait to see how he grows the viewership of the show.

Things That Should Stop Being Awkward In A Long-term Relationship

Rappers who dated and have kids with Lauren London

The #RelationshipGoals Every Couple Should Strive To Achieve