By Victorkd (self media writer) | 2 months ago 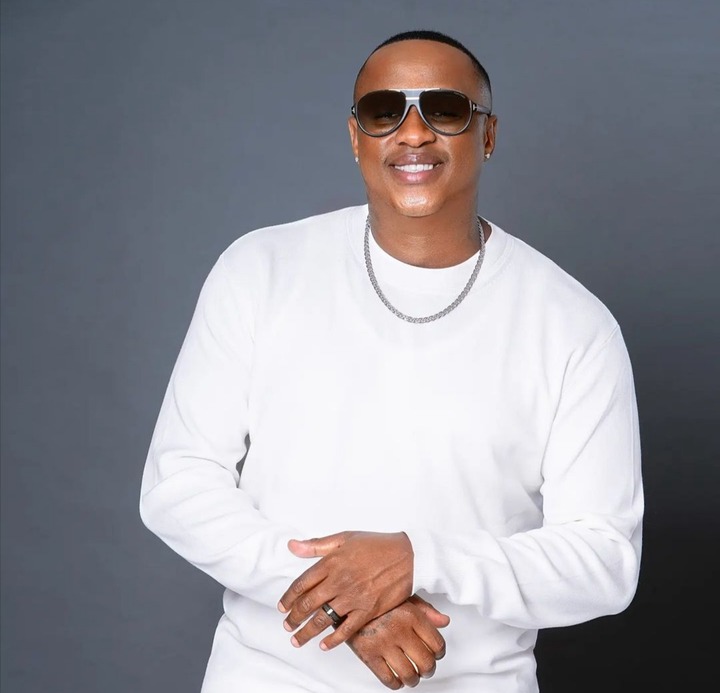 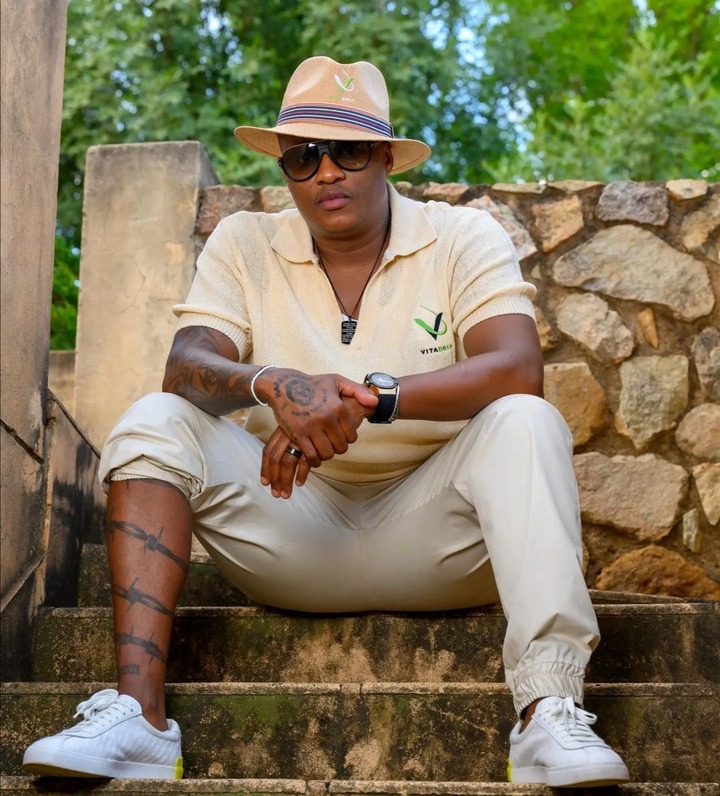 JubJub is now know for the popular show that he hosted on Mojalove, Uyajola 99. The show has since ended, but might return any time from now. Since he came out of prison, JubJub has been with the channel. 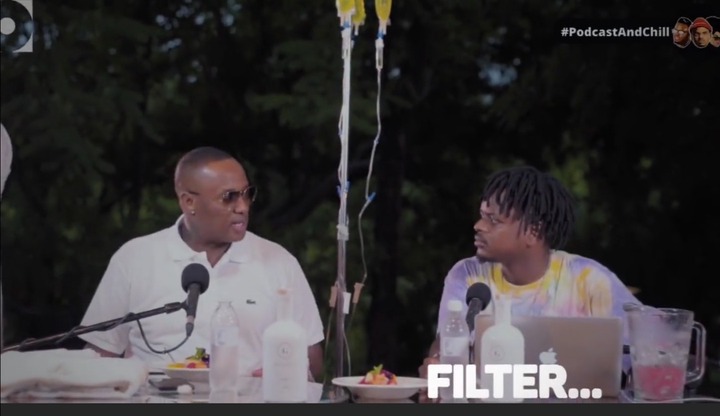 It is also not a secret that he, and Kelly Khumalo dated. The two had a toxic relationship according to Kelly. She has said that he introduced her to drugs, and used to beat her. JubJub had not said a thing about Kelly Khumalo publicly, even though she would talk about him. 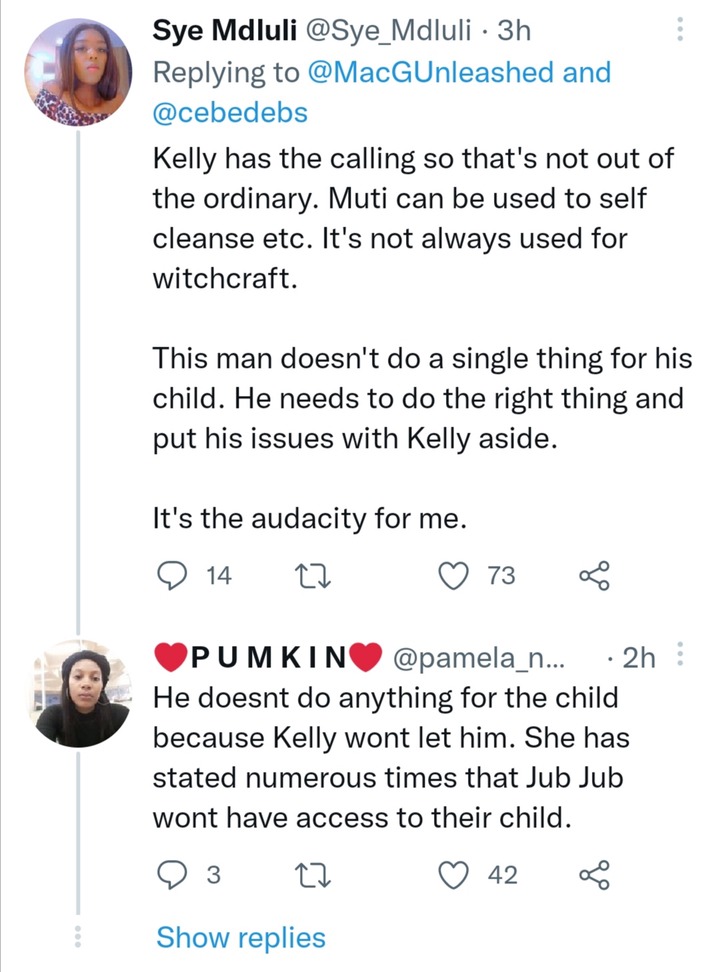 In a short clip of an upcoming episode of his on the podcast and chill with MacG. JubJub can be heard saying everybody knows that Kelly Khumalo uses "muti", and it is one of the reasons why people die after sleeping with her. He and Kelly have a son together, and it has since been reported that he hasn't seen his son ever since he came out of prison. 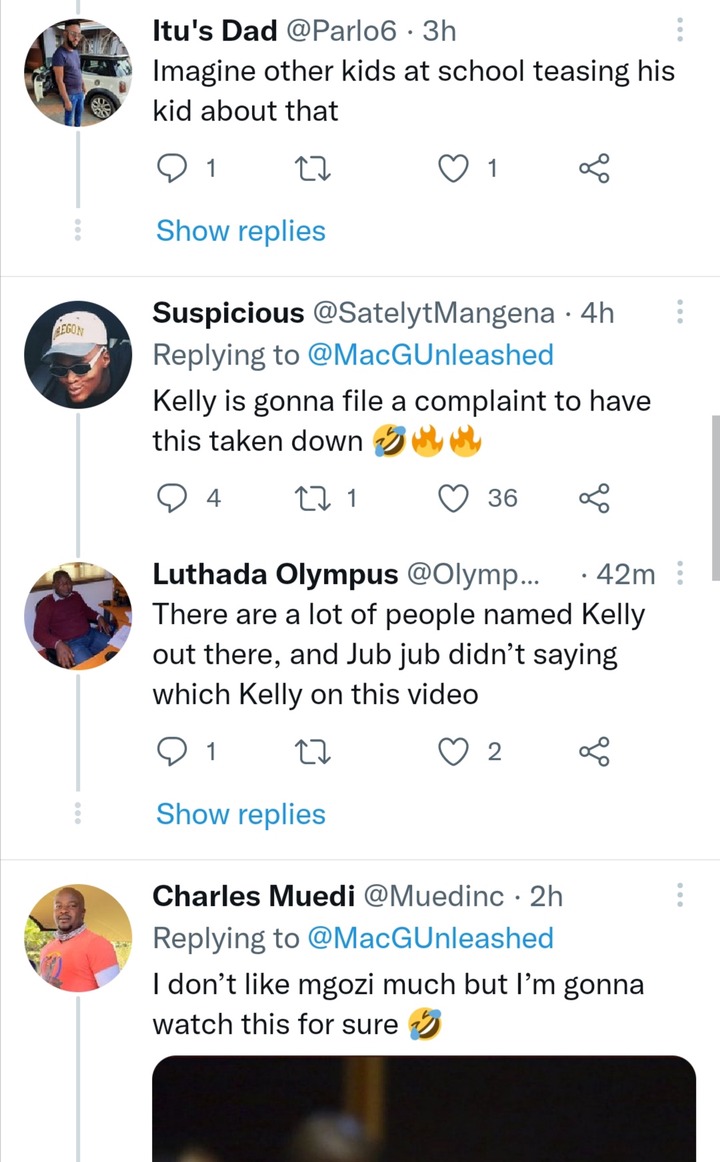