By NewsFlashMedia (self media writer) | 21 days ago

One scandal after the other, the South African Broadcasting Corporation has been on a campaign to clear its name from allegations of sexual abuse by female employees about their male counterparts. Last month, metro fm presenter Somizi Mhlongo had to be taken off air for two weeks after it emerged that he had been abusing his husband, Mohale Motaung. 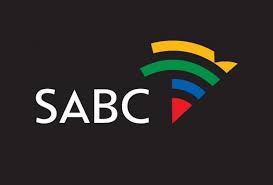 SABC radio and TV presenter Rams Mabote was reinstated as the host of popular Sunday morning talk show Media and Society this week, after a legal tug-of-war with the public broadcaster for terminating his contract without following the proper processes. The SABC announced in August that it had resorted to suspending Mabote after allegations had emerged that he had touched a woman employee inappropriately.

A source close to the debacle revealed to City Press this week that the suspension had not met the legal requirements, because no formal charges of sexual harassment or inappropriate behaviour had been laid against Mabote.The source also said that Mabote had not been given an opportunity to respond to the allegations levelled against him. 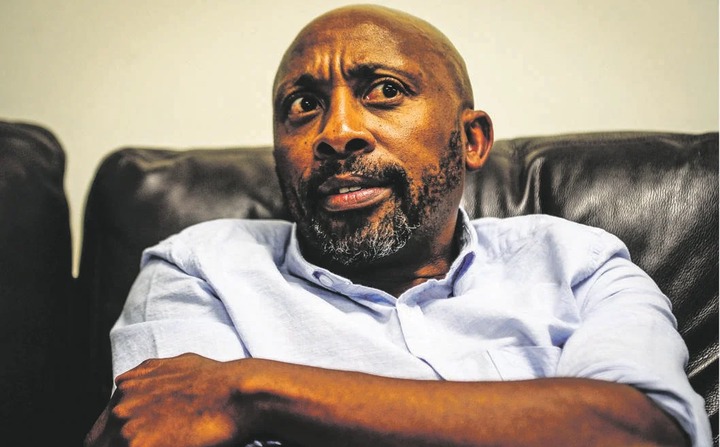