Finally, after Babes Wodumo's affair rumors, Master KG states he is not faking romance with Makhadzi 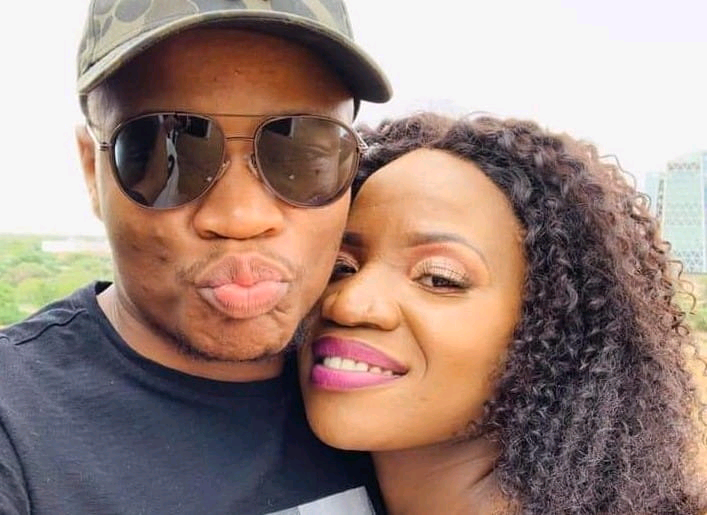 Master KG has been labeled an opportunist when rumors of a revived romance between him and Makhadzi began to circulate. Mostly because many people believe Jerusalema was a major factor in Master KG's success. Trolls believe he wants Makhadzi back now that the excitement has cooled down because her career is on the rise and she has a lot of hits.

Shortly after dating rumors surfaced, Master KG found himself in Makhadzi's crosshairs. This comes after she signed an R120 million agreement with Kicks Sportswear SA and has already amassed a large number of hits in 2021. 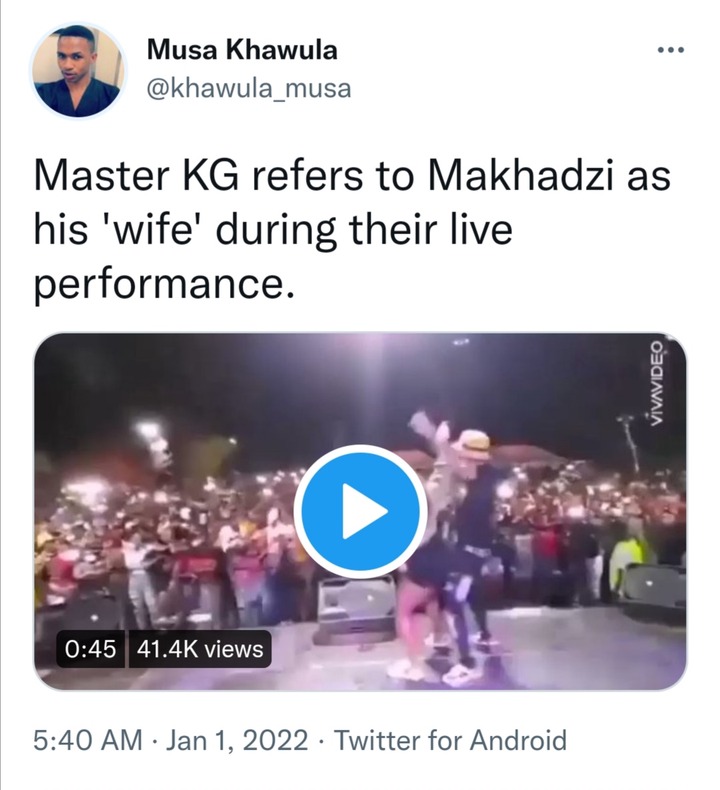 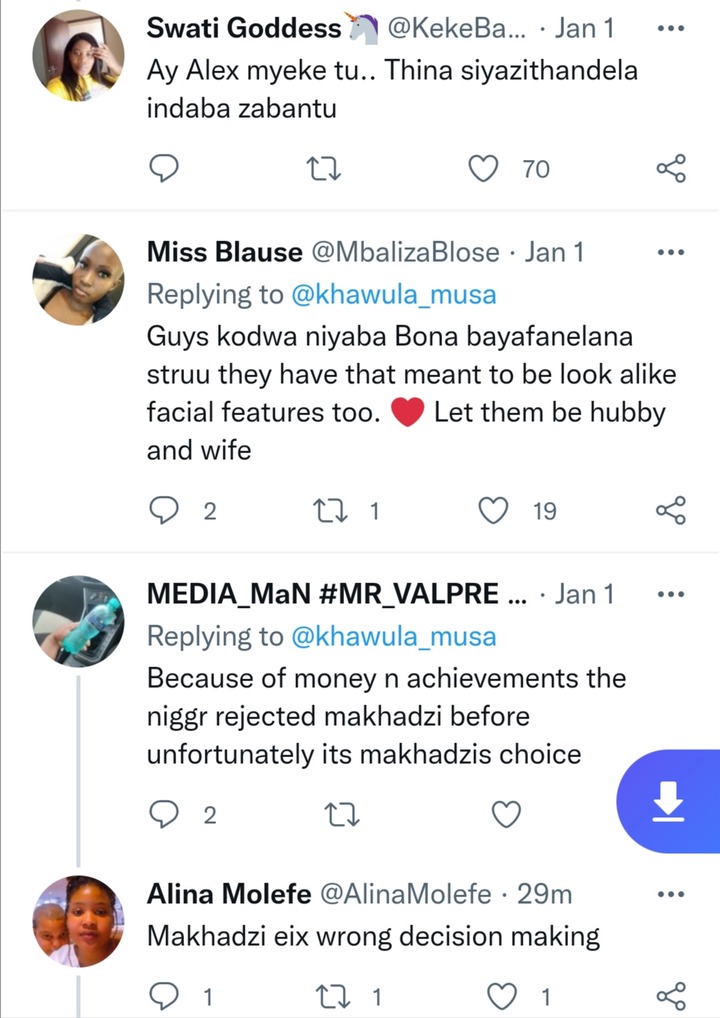 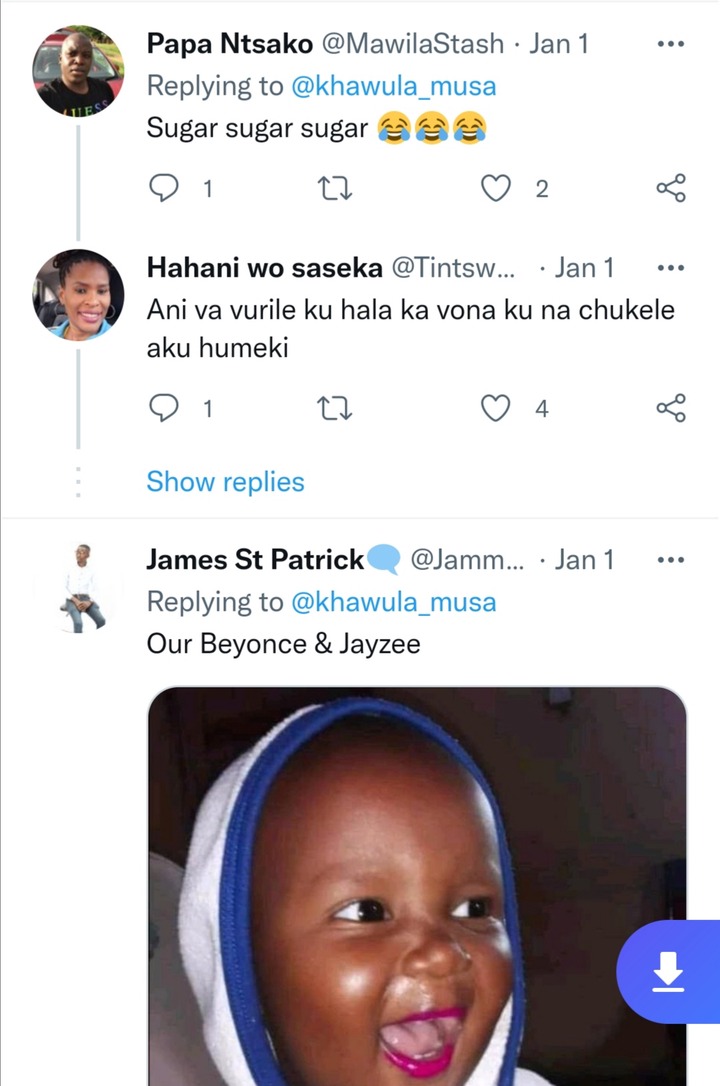 Fans believe that just because she is successful, he wants her back, and they are refusing. He recently referred to her as his wife on two separate occasions, which left a sour taste in the mouths of those who heard it. Master KG once warned one of Makhadzi's backup dancers, Limpopo Boy, to be careful because they had participated in a challenge that resulted in him kicking Makhadzi from the plane.

Master KG referred to her as his wife in another and kissed her on the stage during their performance. He used to dismiss all the negative feedback, but now he does.

I replied to a few of them. "I think Master KG is an opportunist," the troll stated, "he first dumped Makhadzi so he could tour the world alone, now that Makhadzi is making it his back, even calling her his wife." Master KG clapped back and said he was reaching out. 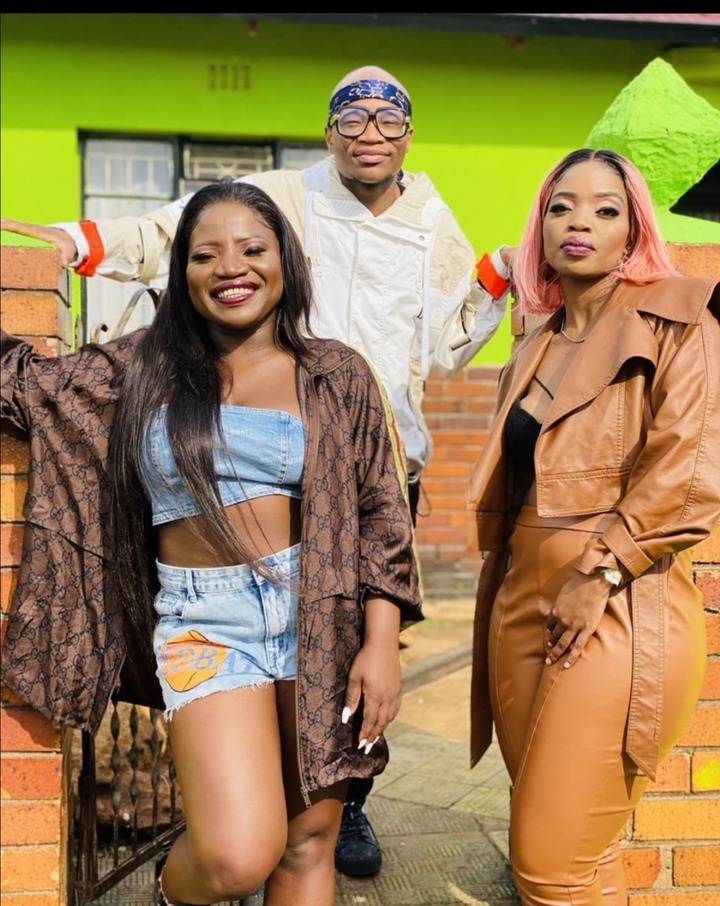 "I was shocked when KG went to Makhadzi shows to'support her,'" another stated. Makhadzi is becoming more popular. Increases the number of reservations. On Facebook, he has a larger following. That was KG's attempt to resurrect his faltering career. With Akon flopped, shine your light. Money giveaways on Twitter were ineffective."

But he responded with a fiery remark, which he has now deleted. He stated that he is making a lot of money and that people should treat his name with respect. "You don't know my person only if you knew how much money I get/got you wouldn't be talking this, and that song you say flopped there's no music in South Africa in 2021 that can equal its streaming numbers," it said. "You should all quit right now."

He then smiled at another troll who ridiculed both of them by suggesting that when males light up, they should go back to their exes. 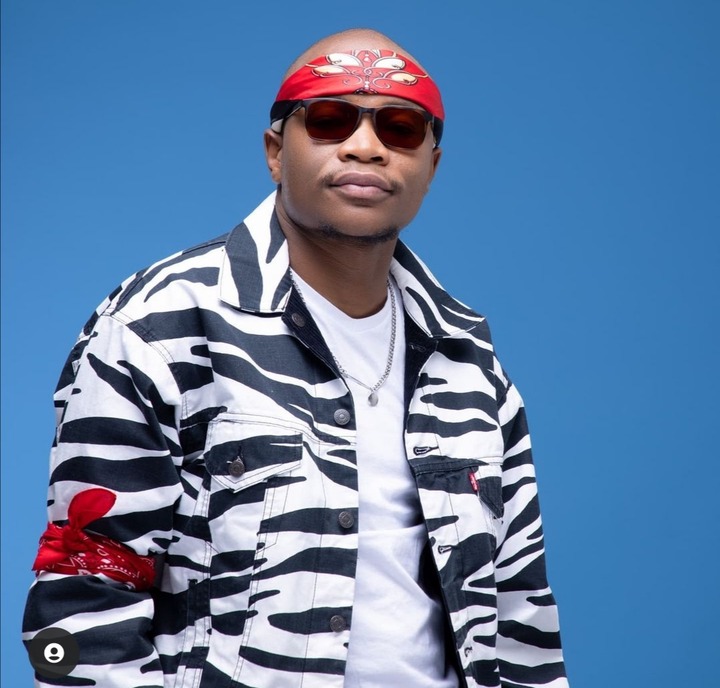 Makhadzi was reportedly linked to Babes Wodumo's spouse, Mampintsha, in a cheating scandal. If Makhadzi does not stay away from her lover Mampintsha, Babes have threatened to throw hands at her. Makhadzi then accused Babes of behaving strangely in the studio, claiming that Mampintsha kept staring at her while they were recording a song together.

Makhadzi initially claimed this was a stunt on Twitter, but she became tired of the backlash and went on Facebook live to rip at Babes Wodumo.