By Sampen (self media writer) | 4 months ago

Moshe revealed in an interview with a Zulu publication that, despite the fact that his marriage ended, he still wishes to marry again. 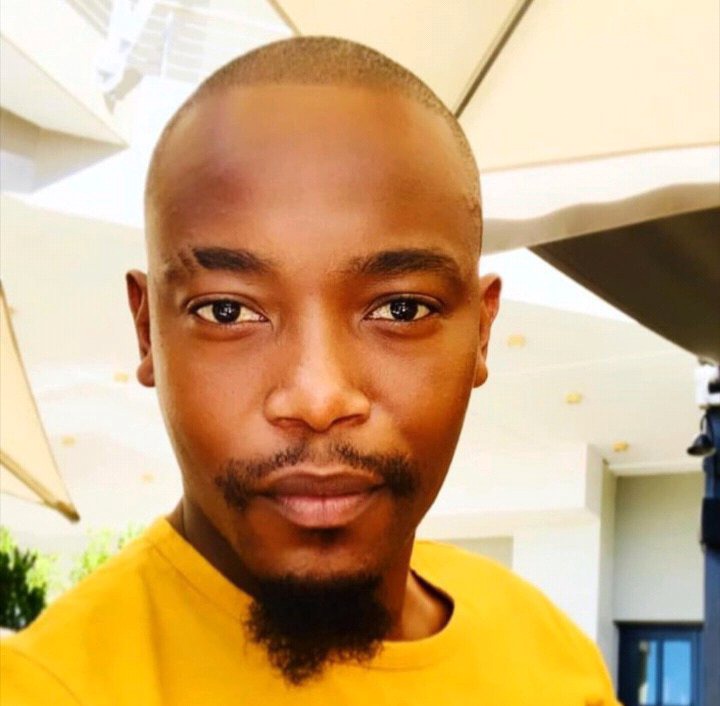 It has been confirmed that the two celebrity lovebirds shed tears.

Not long ago, The Queen actor Moshe Ndiki caused uproar when he posted raunchy videos with his former colleague, Sthembiso SK Khoza. Many people have been left wondering what his husband, gospel singer Phelo Bala, has to say about all of this.

Phelo immediately unfollowed Moshe on all of his social media accounts after that video went viral.

We noticed that the two did not even spend their anniversary together this year, which fueled rumors that there is trouble in paradise between them.

The couple revealed in 2020 that they secretly married in 2019. They've had ups and downs in their marriage, as Phelo filed an assault case against Moshe at one point. 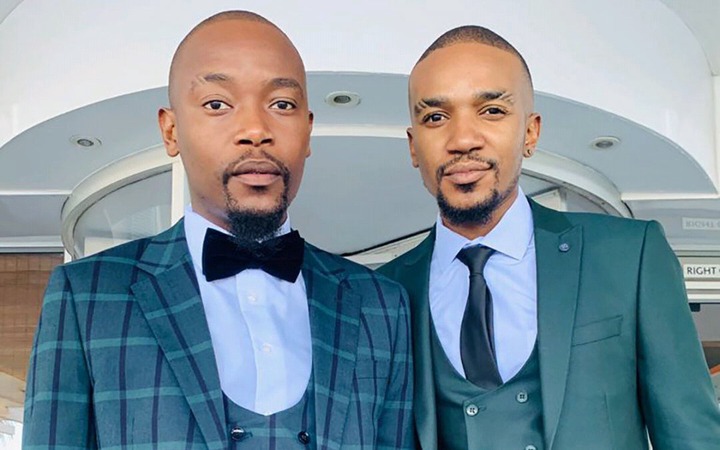 Moshe revealed to Isolezwe on Saturday that his marriage with Phelo had ended. He stated that, despite the fact that he is about to divorce, he is still interested in remarrying because he believes in love and marriage.

He revealed that he is interested in remarrying, and that the problem is not with love or marriage, but with people.

He reiterated that, while he does not know when he will marry, he will definitely marry.

Check Out The M61 Vulcan Machine Gun Used On Fighter Jets Which Can Fire 6,000 Rounds Per Minute.