Celebrities who went from being filthy rich to be extremely broke, but now back on their feet

By Candylee (self media writer) | 26 days ago

Celebrities who went from being filthy rich to be bankrupt,but now back on their feets. 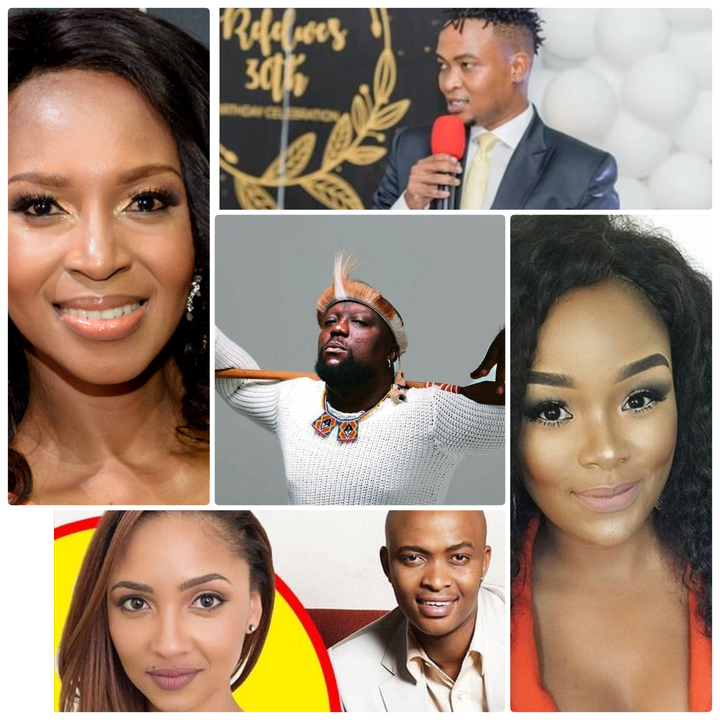 It is true that in this world you can never predict your life because you can have everything you have ever dreamed of in life and just loose it all in a short period of time. A lot of celebrities we knew who were billionaire are now down to their feet starting from scratch just like the well-known prominent businessman and the ex-husband of Khanyi Mbau, Mandla

Mandla was filthy rich, flaunting money every where, riding in most beautiful and luxurious cars we all wished to have in life,But all the luxurious lifestyle and cars just vanished in a blink of an eye.

Mandla was a well-known businessman in town but when things started to go awry we could no longer hear anything about his life, all what we knew was that all the splendor he had was gone, and he was then forced to returned to the back room of at his home.

There are many celebrities who went through the exact same situation as that of Mandla, who left the high lifestyles they used to live and suffer as if they had never live good life before,but most of them are slowly getting back to their high life.Many celebrities who find themselves losing it all in their lives and their careers are soccer players.

They are the ones who are most negligent when they have money and don't look at how they spend money and forget about their future. 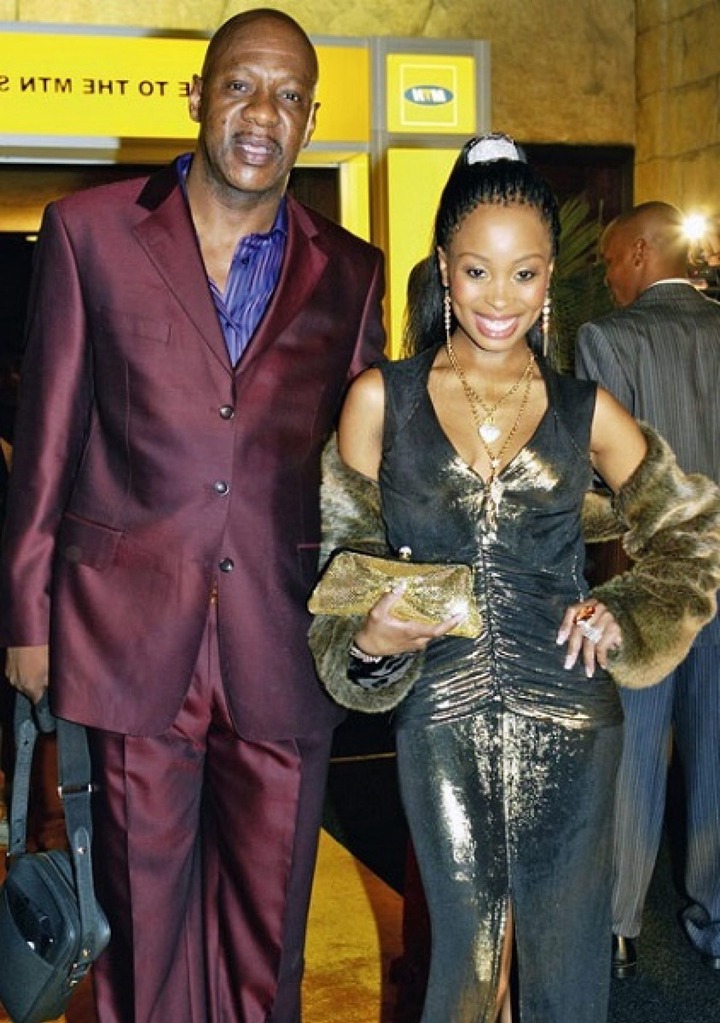 Mandla was the first to lose everything he had, in the world cars and other items were reportedly confiscated by a bank and forced to return to his home, but rumors circulate that he is now living a better life abroad where he now lives even though there has been no proof of that. 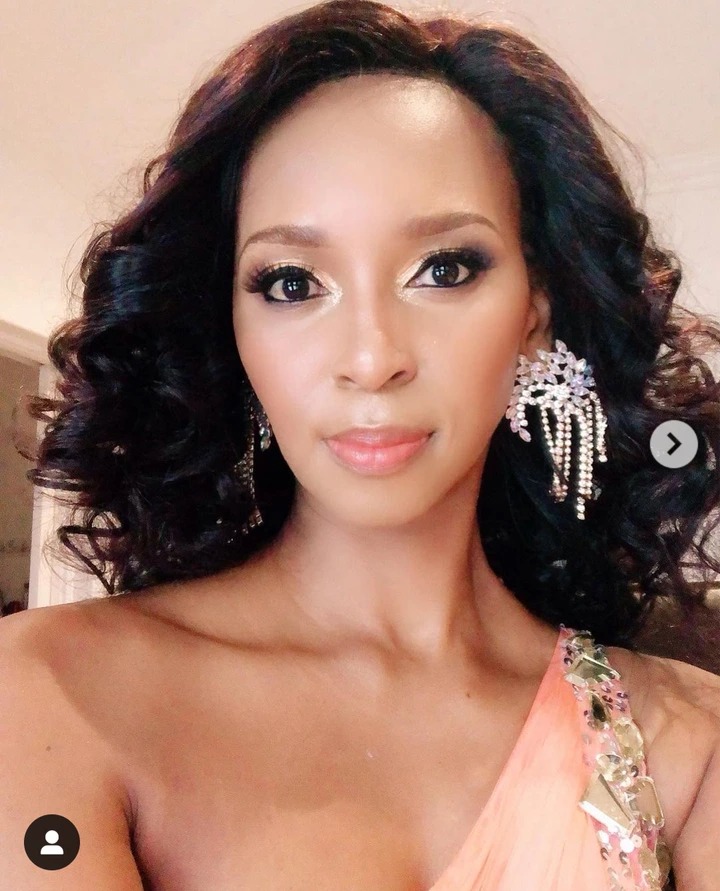 Kahlego Danke also faced financial problems when he recently left the show Generations, and the media reported that things were not going well for the actor as he had failed to pay for his former bond house.But everything seems to be going well as she is now back in to acting. 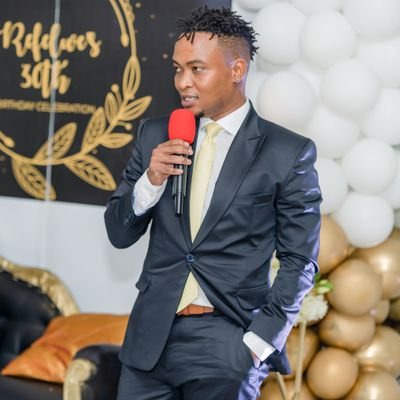 Thami and his best-known stage actor Senzo Dlomo, a former son of Sbusiso Dlomo, is also one of the celebrities who has struggled in his life,When things went awry he lost his wife and had to start over again, even though things are not back to normal. 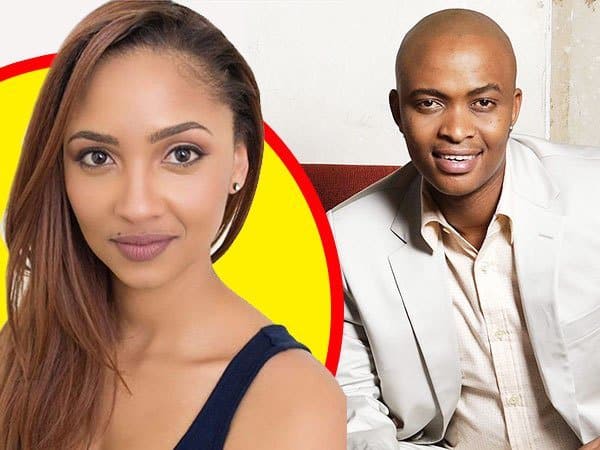 but he still seemed to be trying because he's now also a working as an MC's in some of events which is also helping to put food on the table. 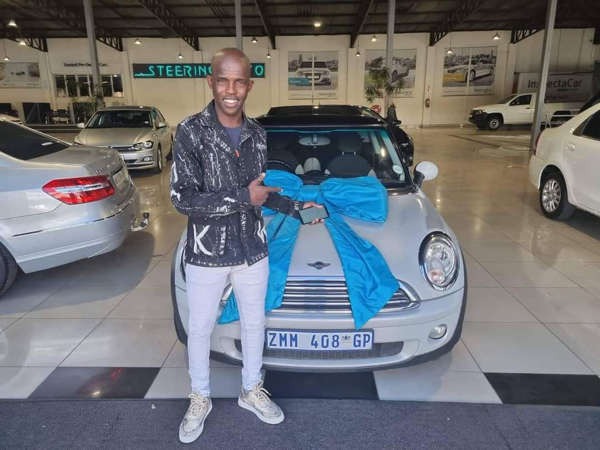 Junior Kanye used to be a footballer, the player lost everything he had in the world due to heavy drinking and wanting to be seen as a wealthy celebrity, but it seems that this year his things are going well as he has been able to buy a new car since he lost everything. 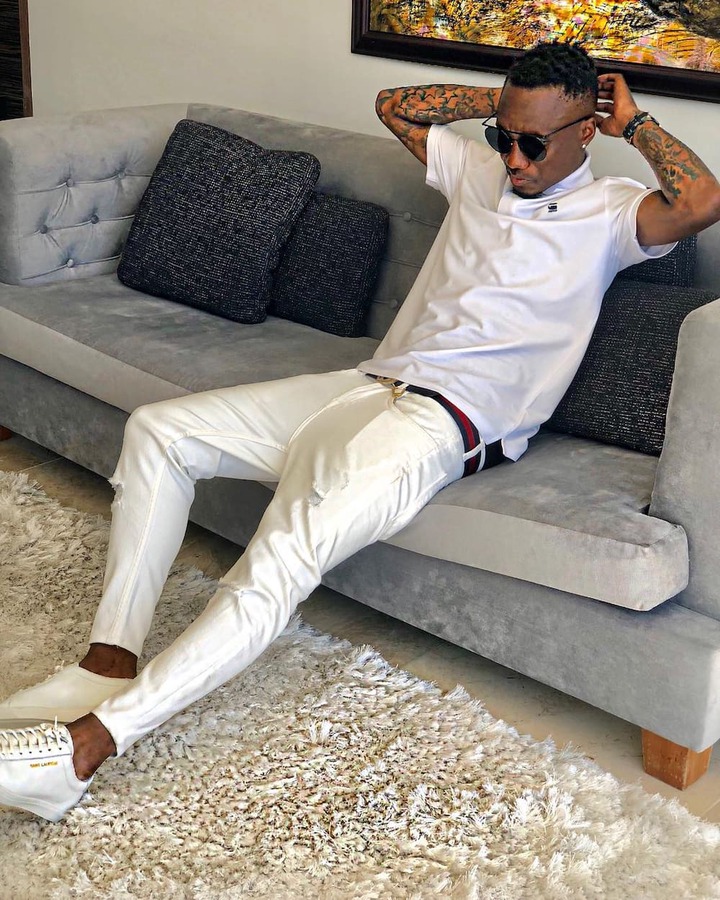 Teko Modise is known as the richest player in the field of football and that has been proven by his high standard of living, he had everything he needed in his life but because he could not manage his finances well he lost his value and his life was not going well.

But now it seems that he is returning to the life he once led even though he is no longer on social media and is now living a secret life. 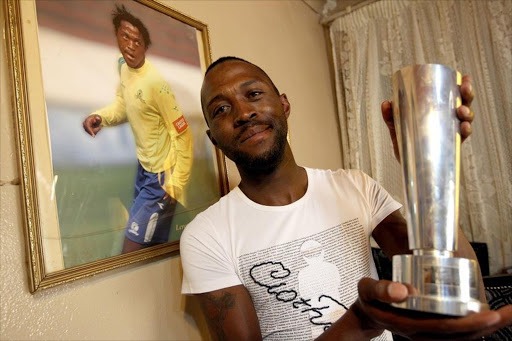 Sphiwe Shabangu had a good life with everything when he was a footballer but by choosing a bad lifestyle and abusing alcohol his life changed completely and he lost everything until he was forced to return home.he has tried to adjust his lifestyle but it seems like he hadn't put enough effort,and he has not given up yet 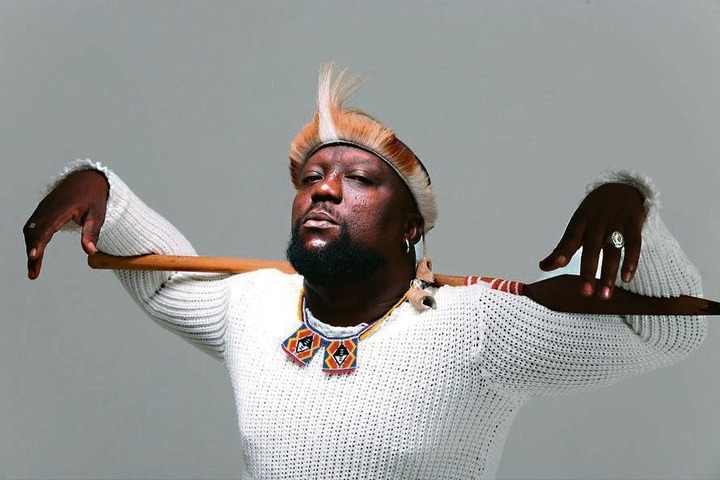 Zola 7 has long been a favorite in South Africa and he had changed lives of many people have through his music and his former Zola 7 program that was very popular in the country. 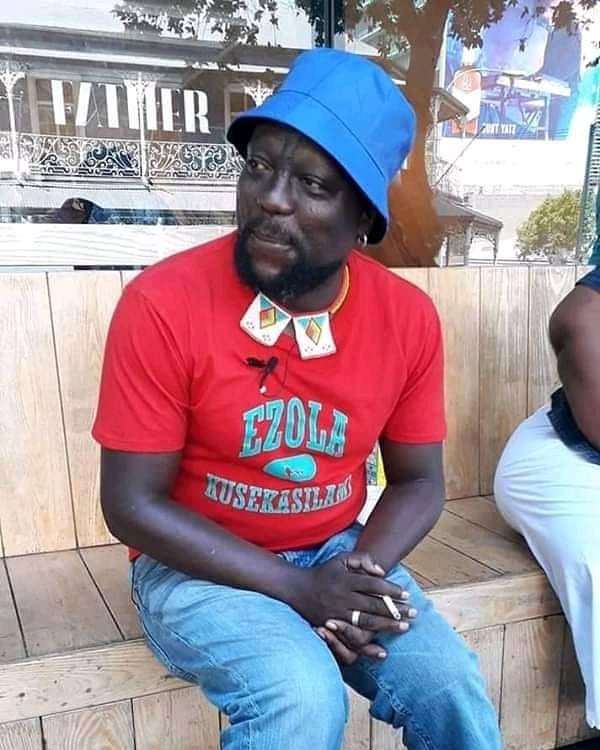 Things had been going well for Zola and no one knew what was really wrong with his life because everything suddenly disappeared.

He has tried to return to the entertainment industry but he seems to be failing because she is still in poor and now suffering from epilepsy. 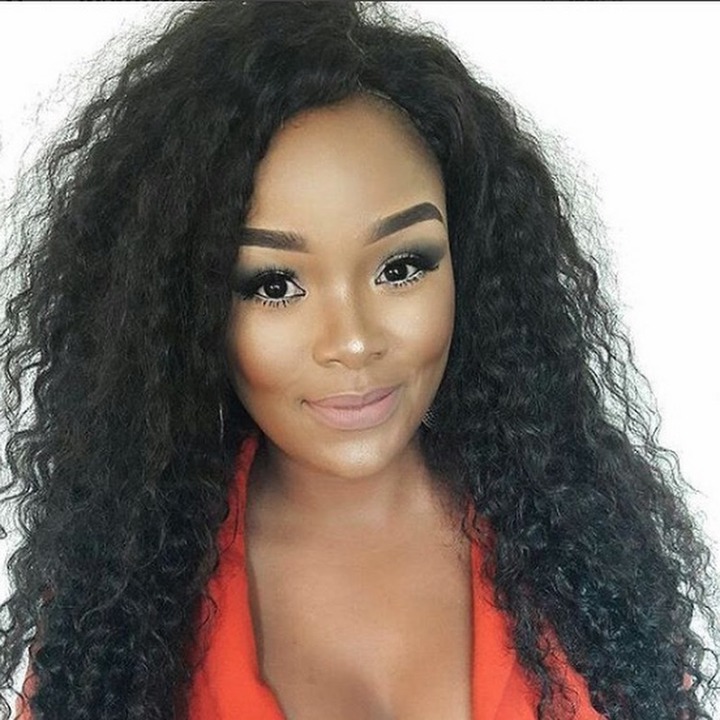 Nonhle has lived a high life, she has been the actress and daughter of Cynthia Shange who was the first Miss universe in South Africa. 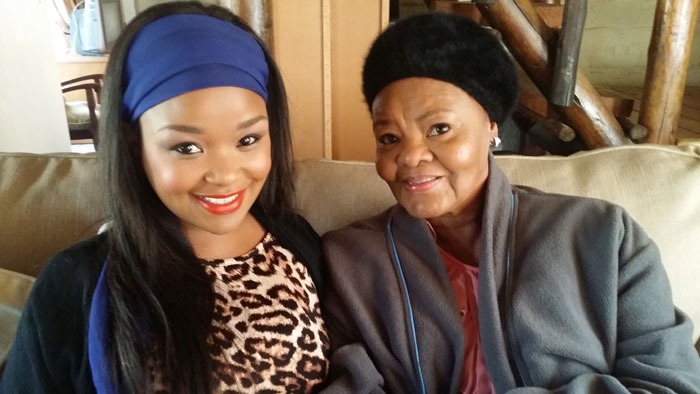 Nonhle Thema's life had been compared to Bonang Matheba's but it all disappeared, and she chose to live a secret life I don't know whether it's because she was ashamed of herself or what but things are not the same for her.

Ekurhuleni west college student stabbed to death by her classmate.

My husband's friend is so good. Do I need to tell my husband that we did this together? - FICTION.