Bartlett was a good actor and the role he played on rhythm city made him win fans and made people watch the drama, he also took part in another drama called Isidingo as Mike O'Reilly.

He was born and raised here in England but his mother is South African woman and a British father in 1966 in England, Maiden head. 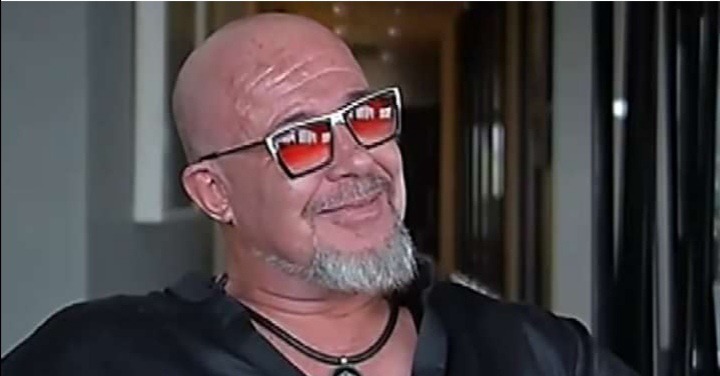 David Gennaro studied speech and drama at the University of Cape Town, it was reported that his first major role was in the US first called American Ninja 2 before making numerous appearances in both international and local movies.

He won awards on acting including in South African films and television awards on Fluer Du Cap theater award.