Meet Nonku, checkout her pics and learn revealing facts you didn't know about her and her family 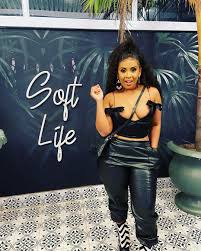 When the Real Housewives of Durban franchise first landed in South Africa, fans were treated to one of the most streamed reality show in the country. As amazing and formidable as all the ladies of the show are, one woman named Nonku Williams stands out from the crowd.

In her first episode on the show, Nonku took the country by storm following her interesting revelation. Many got curious to see how she will relate with the other ladies. Just three episodes in, Nonku managed to win over some fans with her sense of fashion, style and personality.

Here are some revealing facts about Nonku that you should know.

Nonku is currently 41-years-old and will be turning 42-years-old this year. Nonkuleko was born and raised as a staunch Christian - her mother is a priest. Nonku has two sisters and a brother that she loves posting on her Instagram page.

She is a cast member of the latest reality show dubbed, The Real Housewives of Durban, which first aired on the 29 January 2021. Nonku is one of the ladies that became the talk of the Town owing to her straightforwardness.

Those who saw how flashy she is on the show must be curious about how she manages to live largely. Aside from her role on RHOD, Nonku is a hardworking and successful businesswoman with several businesses. She is the proprietor of Ashes to Beauty Winery, and adding to the list, she owns a construction and logistics company.

In the first of episode of the show she revealed that she bore a daughter with the gospel musician Sfiso Ncwane - catching everyone's attention. Her daughter is known as Nothile and she is beautiful shy teenager. 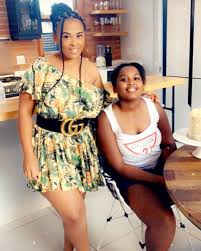 On the show, Nonku once asked her daughter how she felt about meeting her two half-brothers for the first-time as a teen and Nothile said she was okay with the idea. During the recent reunion we learnt that Sfiso's widow Ayanda has accepted his late child, and has introduced her to her kids and even took her father's resting place. 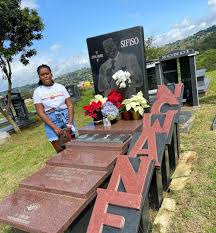 According to Nonku, her daughter is very good at playing the piano and the guitar without any previous training in the two musical instruments. This is interesting because her father was a well-known musician. 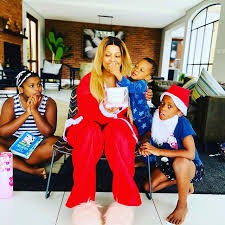 Besides Nothile, Nonku also has two sons. Nonku is not a typical baby mama with usual dramas involving child maintenance. Far from it, Nonku is financially stable and is living large at her expense - she resides in breathtaking house situated in Hillcrest, Durban.

Nonku spoke about her marriage during the first three episodes of the show. She was married for five years and the couple had two adorable sons. However, according to Nonku, her marriage was not a pleasant one and she finally gathered the courage to walk away.

Nonku confidently explained that she is now a happy divorcee and she's loving her space. It is uncertain if she's dating anyone at the moment. 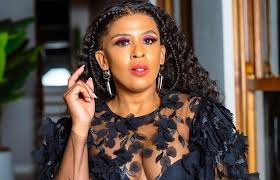 In shock: The age difference between Minnie Dlamini and husband will leave you speechless

Funny memes and photos to welcome the weekend

A player penned a contract with Kaizer chiefs

Meet One Of The Most Educated South African Sisters, Their Qualifications Will Leave You Stunned