Patrick Shai’s death seems to have brought the worst to many people especially in the entertainment industry. We often see people suffering inside and instead of helping them, we tend to pour more salts to their wounds. This makes us even more responsible for anything bad happening to that particular person. 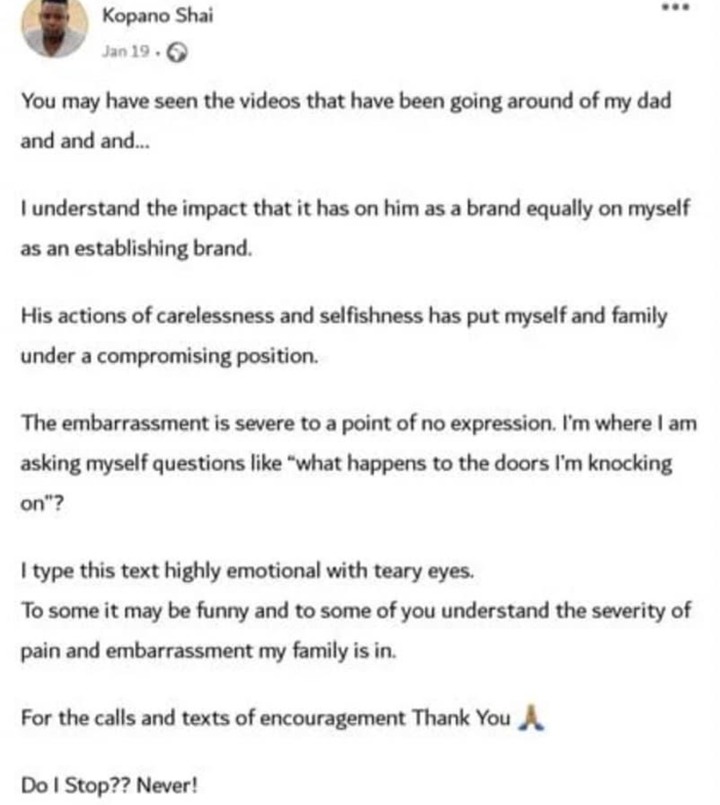 When Shai passed away, social media fans were all blaming Cassper Nyovest as he was the last person who have had a wed with Shai after he had posted a video on Twitter challenging Casper on the boxing match as well as insulting him. This was all of a sudden as Mzansi had no idea what couldn’t have made Shai to say all those things . Cassper also helped himself by not responding harshly to the video . All he asked was what has he done to him as he don’t even know him. 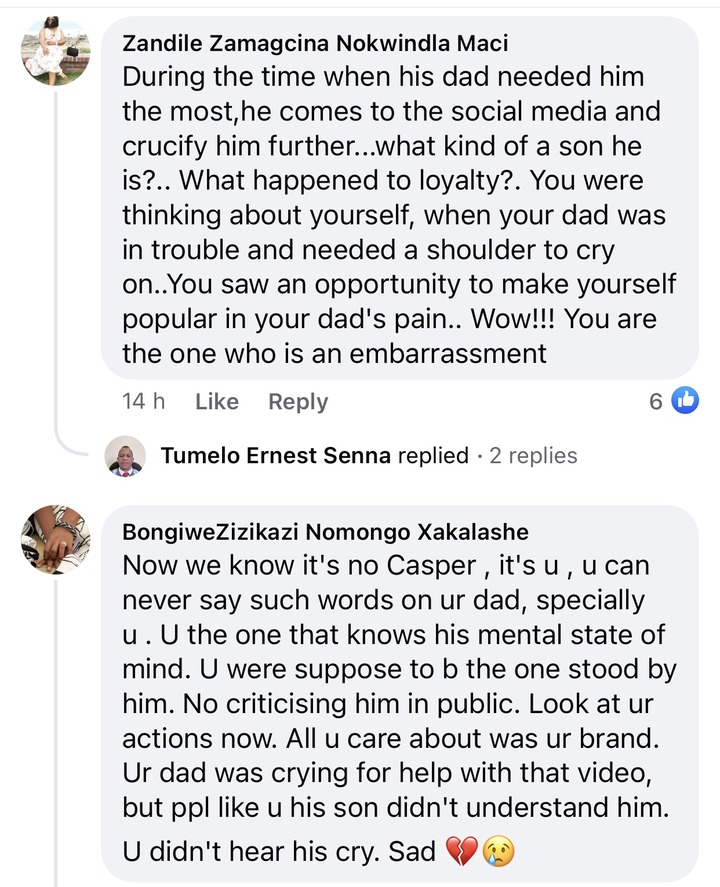 While we were all thinking The social media bullying could have been the ones responsible for his death as comments were really not good, Shai’s son Kopano dropped a bombshell to South Africans. He posted on his Facebook account to say that he was shameful for what his father had done. He also extended that he can’t even go around to the next doors anymore because of the embarrassment caused by his father . 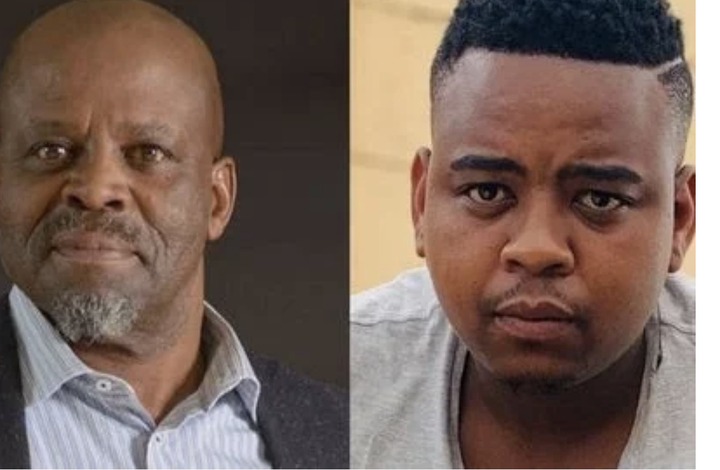 South Africans are now blaming Kopano for his fathers death saying that he should have supported his father instead of going around making his life even more harder . Shai is said to have not been in the right state of mind and it is not yet known what he was dealing about at that moment. What we know is that his Son never showed any empathy giving impression that he is happy that his father is no more. Shai also couldn’t take the humiliation from his son and therefore decided to take his life .

Mzansi also expressed their deepest apology to Cassper Nyovest for blaming him after Shai took his life . Poor man might have been going through a lot . Cyber bullying is also real but people are encouraged to speak to someone should they experience difficulties in dealing w it b certain things .

Please share your comments, let us know what you think about this .

PAINFUL: A Grade 10 Learner. Killed Her Self After She Was Beaten So Bad At School

SAD || A Two Years Old Girl Was Burnt To Death By Her Mother's Boyfriend Because Of This, RIP

6G is coming, but it brings something concerning with it. Opinion.

Here Are The Strange Reasons Why South Africans Hate Foreigners