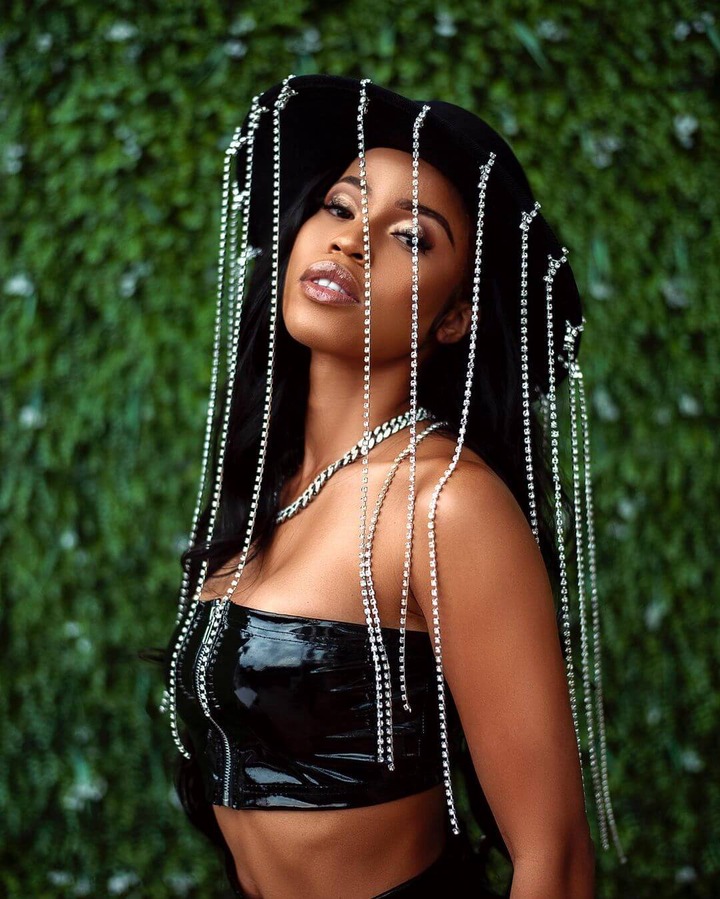 Anele Zondo is a popular South African actress, model, and media personality known for her role as Faith in the 1Magic soapie, The River. She is also popular for being the co-host of Massive Music airing on Mzansi Magic. Also, in 2020, she was announced as the host of the SABC1 reality competition series, One Mic. 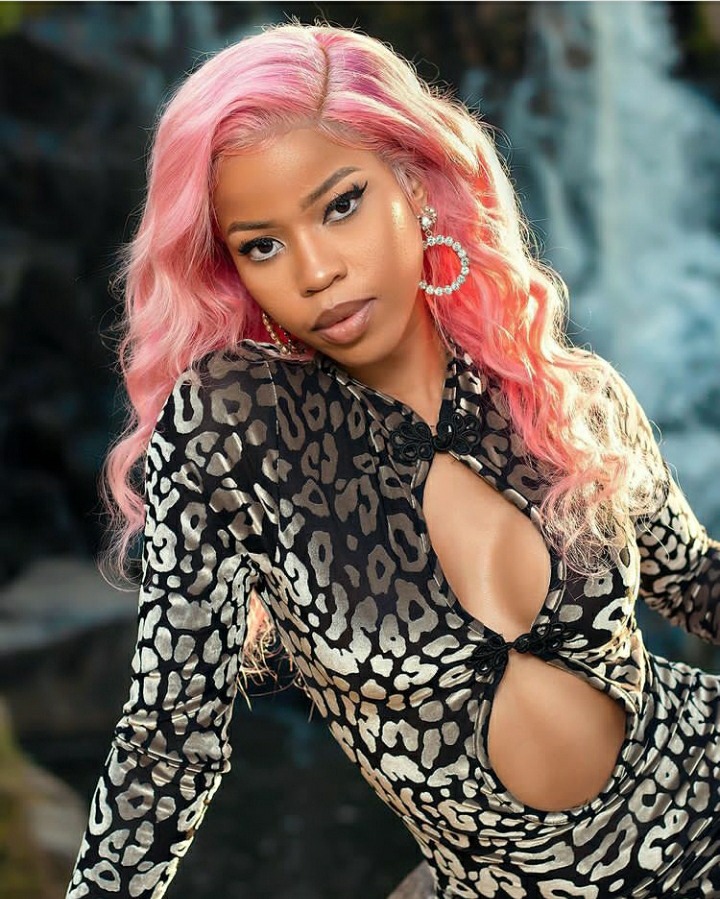 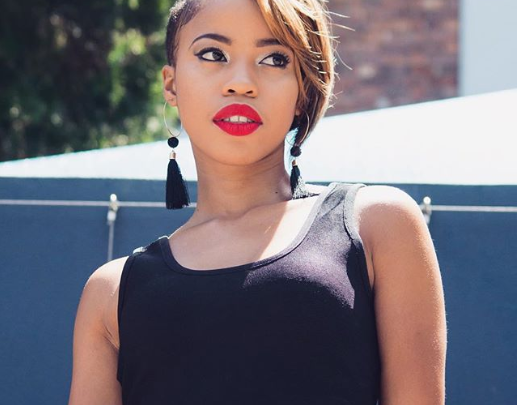 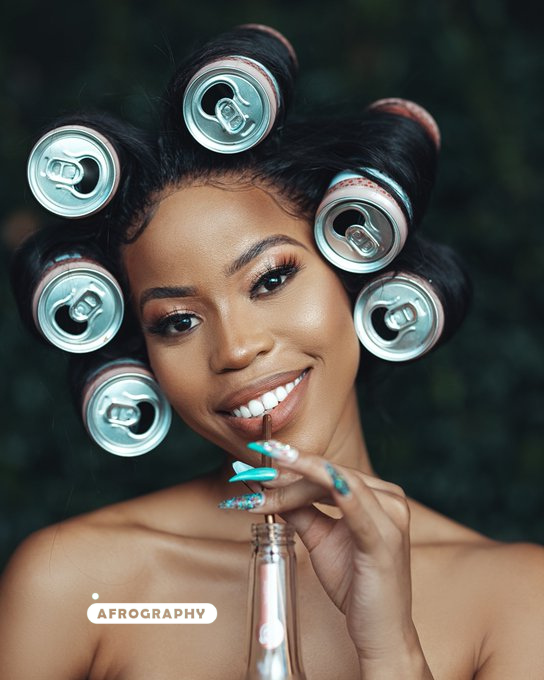 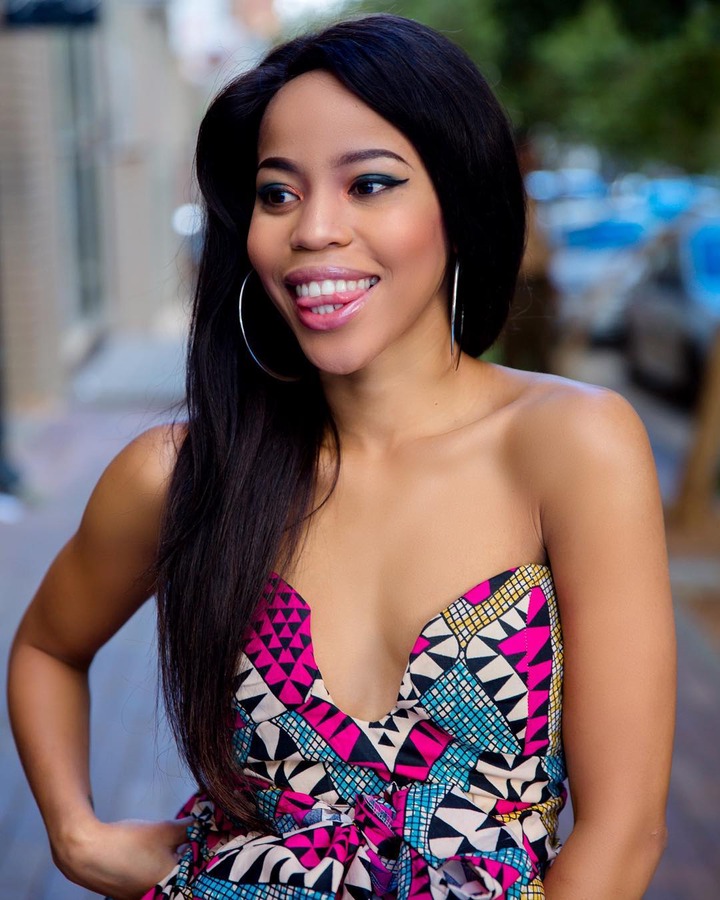 while at school and after school, Anele has always been into reading books. She also worked as a PA to Mazondo food services, her sister’s delivery girl.

Later on, she landed her first role on TV in the series “It’s Complicated”. She later followed it with a cameo in the Mzansi Magic drama series, “Saints And Sinners”. She has not only followed the acting world, but she also scored several modeling gigs, in which she has continued with bigger brands.

Playing the role of faith in “The River” gained her massive recognition in South Africa. After that, she began getting more offers to star in several other series. However, in an interview with Drum Magazine, she revealed that the roles weren’t huge until she bagged co-hosting the popular music show, Massive Music. She did that for a period of two years.

She later scored the role on Saints And Sinners ad Mavhungo. She also revealed to Drum that she knows she still has a long way to go, but she’s willing to put in the work. Hosting Africa’s biggest rap battle, One Mic has also helped push her career to massive heights.

Anele Zondo was born on the 24th day of September in 1994. She celebrated her 26th birthday in September 2020