By Izwelethu_News (self media writer) | 6 months ago

The Jub Jub story has been going on and on and Amanda du-Point. Initially the matter was between Jub Jub and Amanda du-Point but Amanda dragged MacG as well. Other feminists wanted him canceled too like Ntsiki Mazwai. Well, MacG did not take this well and striked back at the celebrities who attacked him.

Amanda du-Point called MacG a rapist since he used the word "smash" when he asked Jub Jub if they had sex and Jub Jub responded to this by agreeing that he indeed "smashed" her for 2 years while he was in prison.

In response to Amanda du-Point's claims that MacG is a rapist he(MacG) sent a letter demanding public apology for defamation of character. Find the following transcripts of a letter. 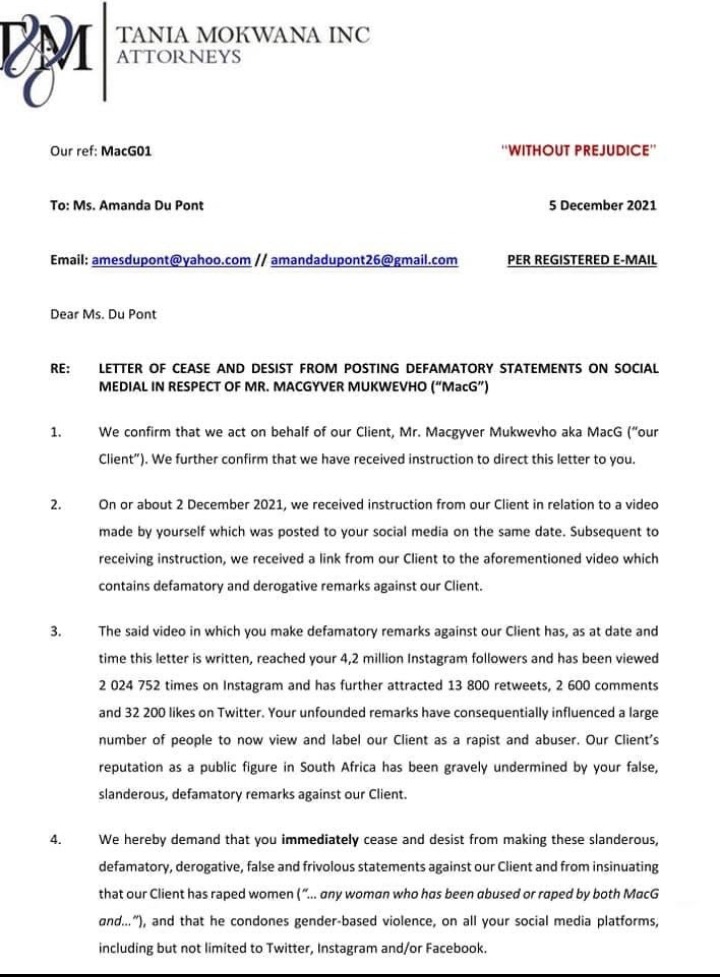 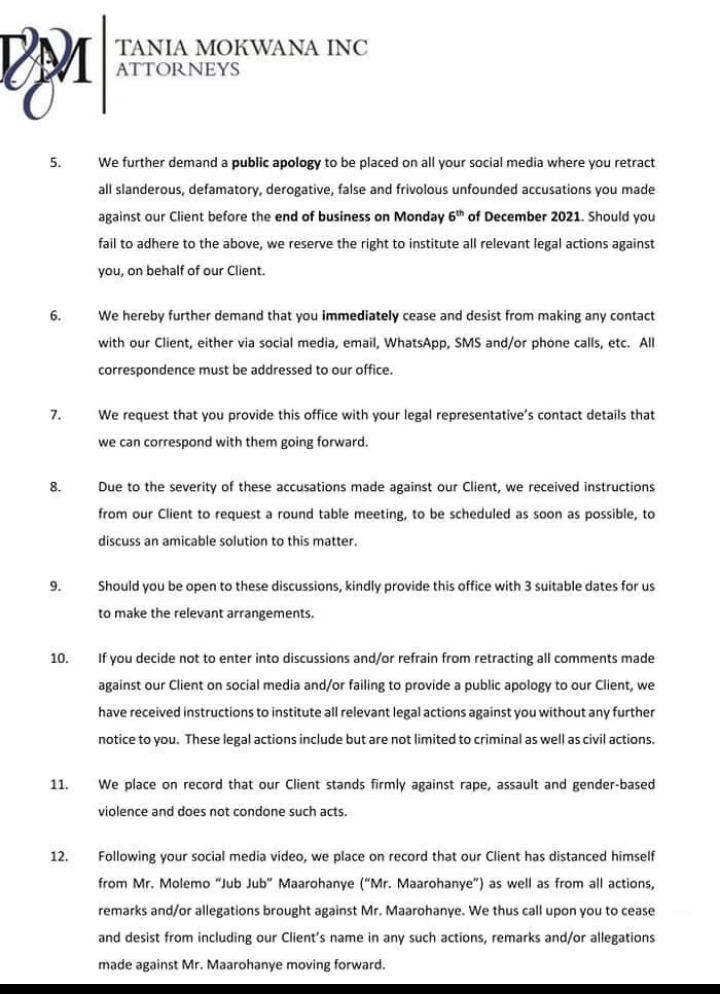 Amanda responded yesterday by sending back a notice stating that she won't apologize, whatsoever to MacG and that she rejects the letter sent to her. Find the letter sent by Amanda's attorneys.

Social media laughed at Amanda's lawyer for basing their argument on the word smash as it is not an offensive word. There is a game called smash or pass that everyone is familiar with but nome of this was taken into consideration by the lawyers representing client.

Another factor that was considered by black Twitter users is the fact that Amanda never stated the basis for saying MacG is a rapist but only focused on the word smash. Their argument was therefore not based on solid facts but it was rather an attack to MacG. 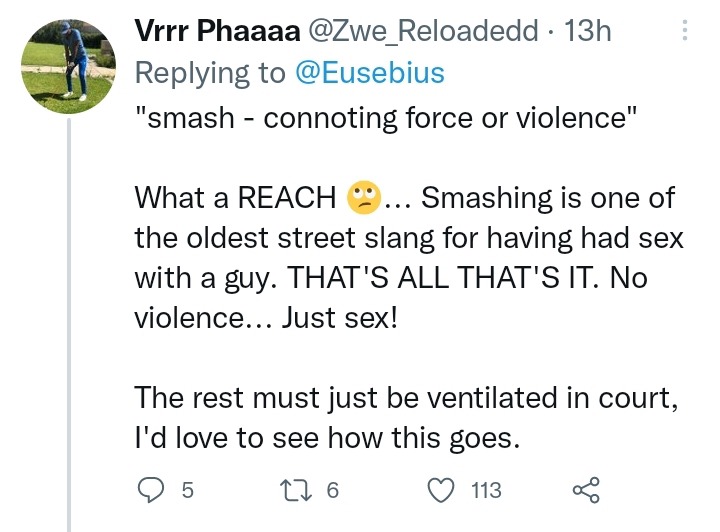 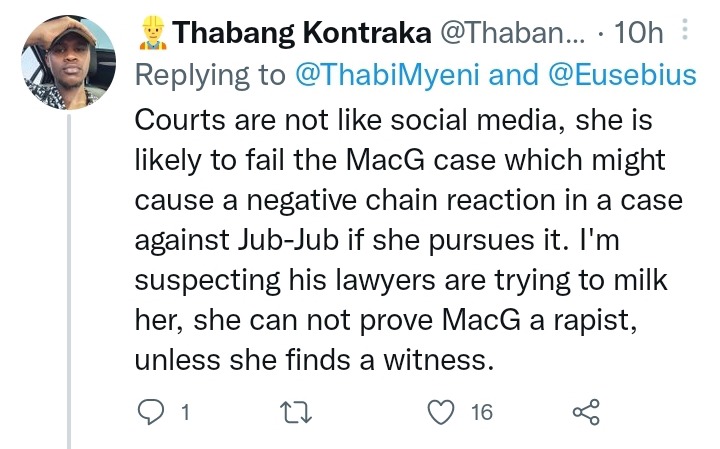 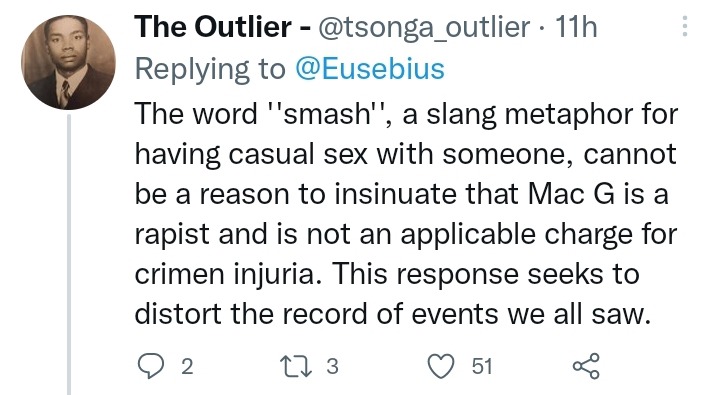 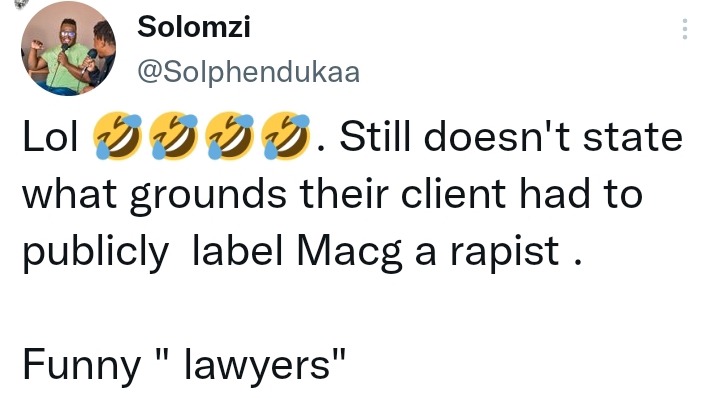 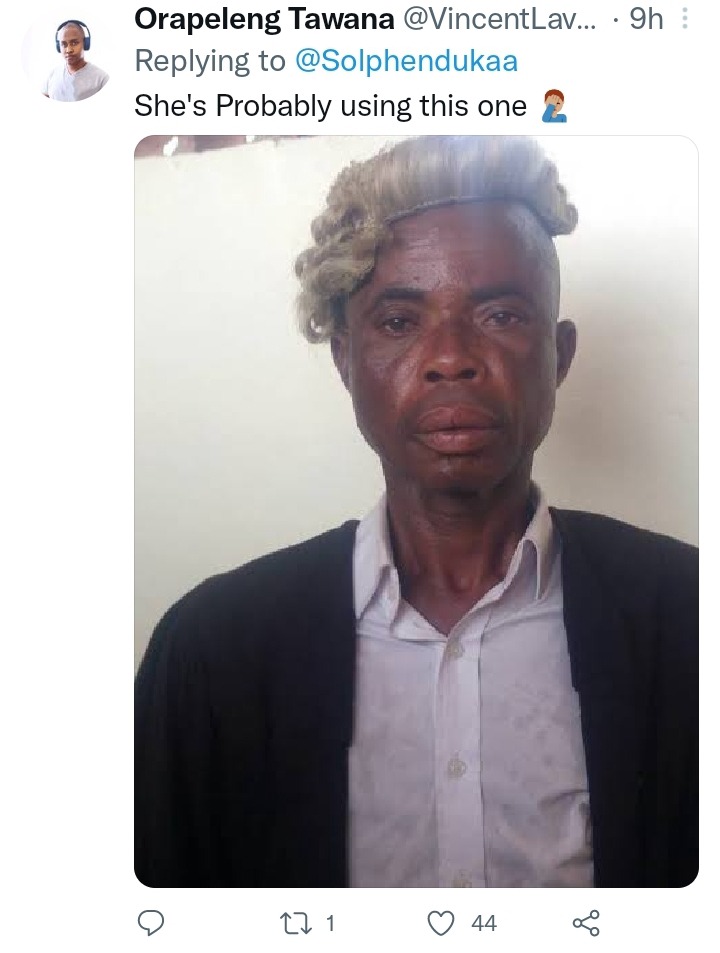 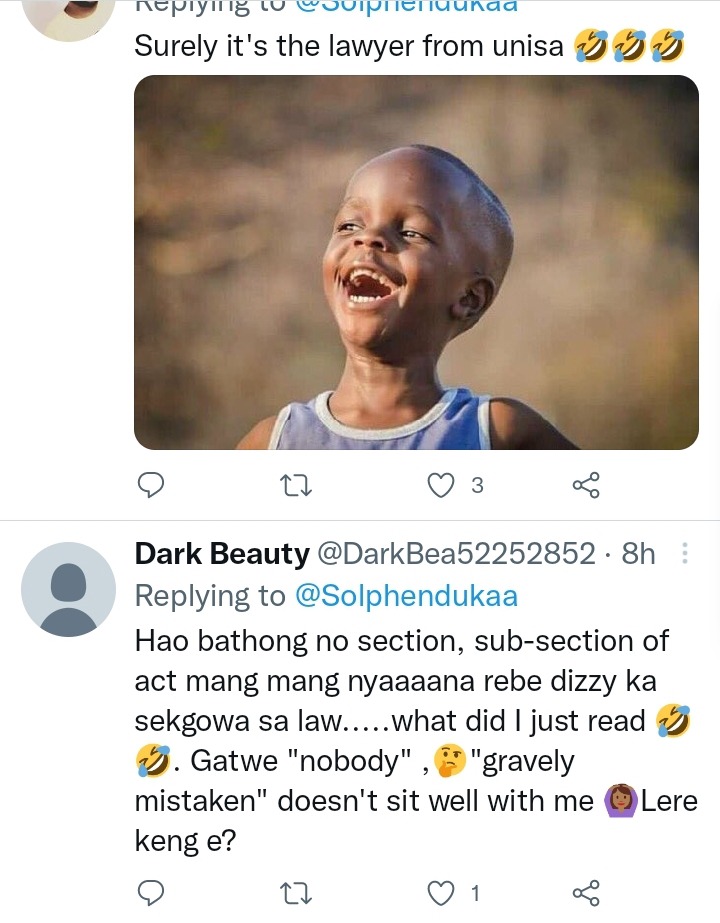