South Africa Vs Nigeria. AkA Vs Olamide Who Is The Best Rapper Today, we will be comparing one of South Africa's greatest rapper AKA with one of Nigeria's famous rapper Olamide for who is the better rapper. They are being compared based on hit singles, collabs, awards and networth. 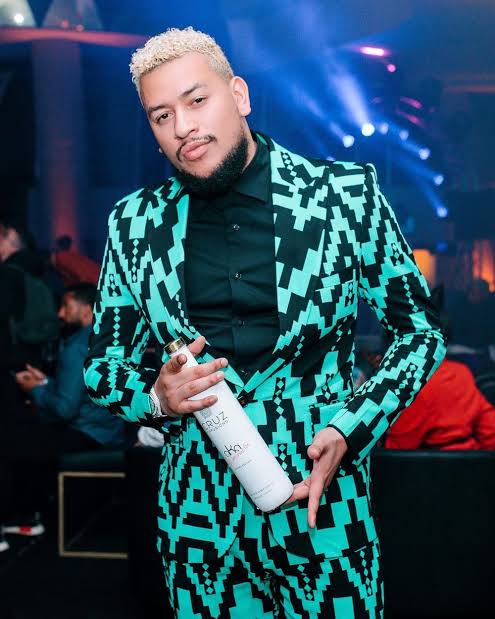 Kierran Jarryd Forbes, known professionally as AKA, is a South African rapper and song writer. He gained popularity in the music industry after releasing his first single "victory lap" which was released from his debut studio album, Altar Ego in 2011. 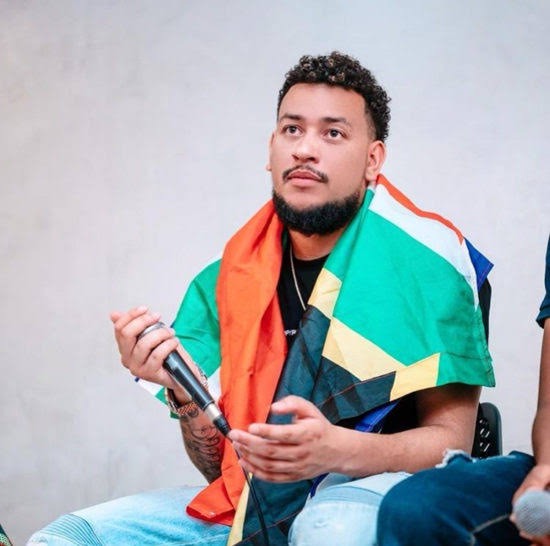 He has an estimated networth of 12.5 million dollars making him one of the richest rappers in South Africa. His most viewed songs on YouTube is "Fela in Versace" which has over 9 million views. He has over 50 million streams on Apple music and more in Spotify. 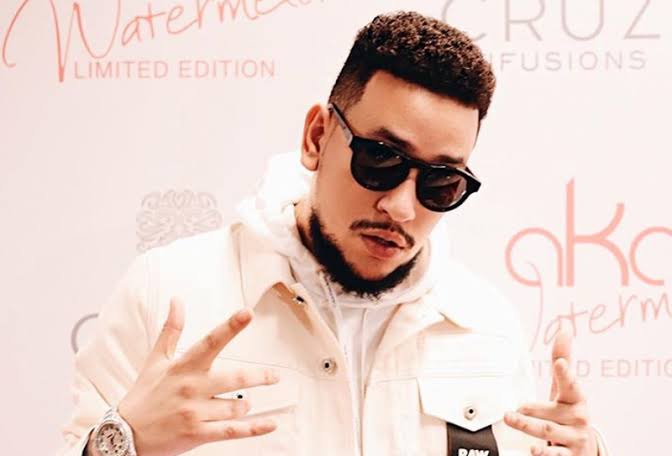 He has also won the South African hip-hop awards and Metro FM awards. 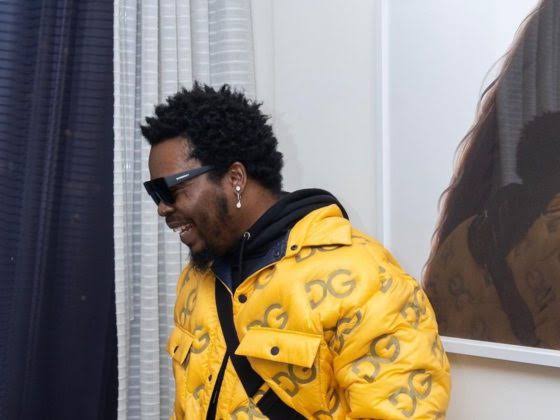 Olamide Gbenga Adedeji known professionally as Olamide is a famous Nigerian rapper and songwriter, he released his debut studio album "Rapsodi" in 2011 while signed to coded tunes and this gave him significance in the music industry. 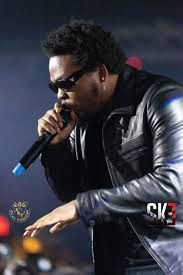 He has an estimated networth of 12 million dollars making him the richest rappers in Nigeria. One of his most viewed songs on YouTube is "Infinity", which has a total of 54 million views way above that of AKA. He has over 500 million streams on Spotify making him one of the most streamed musician in Nigeria. 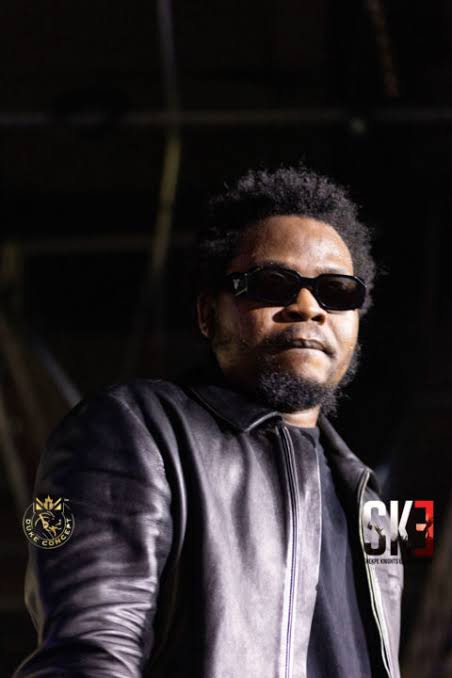 After missing out in 2011 and 2012, Olamide got his first set of awards at the 2013 Nigeria Entertainment Awards in the following categories: Best Collabo (Ghost Mode by Phyno featuring Olamide); Best Indigenous Artiste; Best Album of the Year; Best Rap Act of the Year; Music Video of the Year. At the Headies 2013, he won 3 out of the 7 categories he was nominated for. They included: Best Rap Album; Album of the Year Award; Best Street Hip-Hop Artiste amongst others. He has a total of 22 awards and 43 nominations.

Here is how to appeal for Sassa SRD R350