By ZIPPSTAR (self media writer) | 11 months ago

It seems like the rumours that are swirling around the internet about a possible PRO movie in the pipelines have gotten to KiD X's doorstep, as the Mtan Omuntu rapper recently revealed on his Twitter account that if indeed the rumours are true, he would like to audition for the lead role of the movie.

This comes as no surprise as KiD X has said on the many interviews he conducted throughout his career that PRO was one of his biggest inspiration growing up and one of the guys who made him hit the studio and rap the hardest. 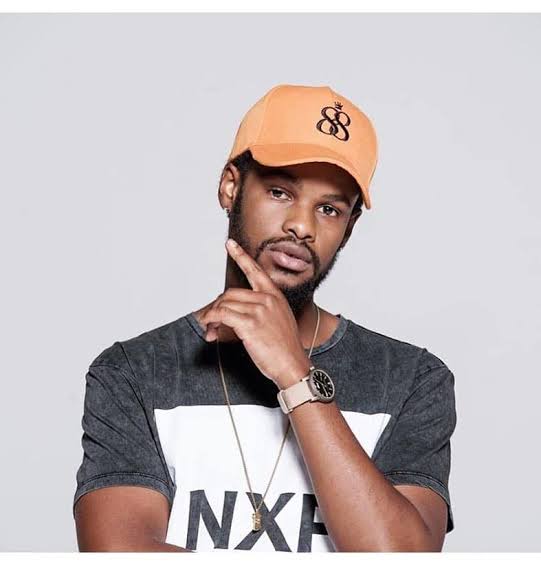 If you look at KiD X's career, you'd realize half of it was inspired by Prokid more especially on the rapping part. PRO was known for his flow, metaphors and being clever with delivering punchlines in his songs, no wonder his debut album was certified platinum. 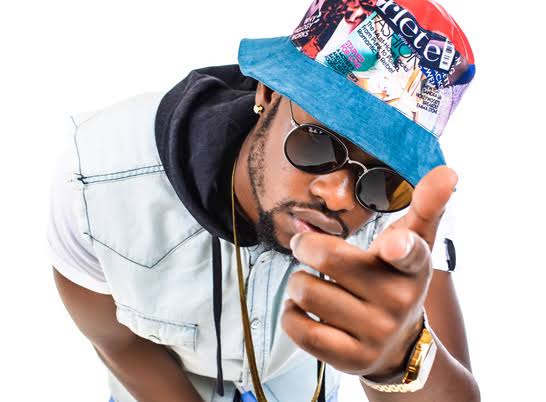 Although KiD has now gone to the Mzokonko sound where he isn't rapping that much, he still has the rawness of rapping within him and can go head on head with any rapper in the country or even abroad.

PRO sadly passed away in 2018 after suffering multiple severe seizures at age 37. Although his body might be gone, his soul and raps will live forever as he's still an inspiration to many rappers in the game. 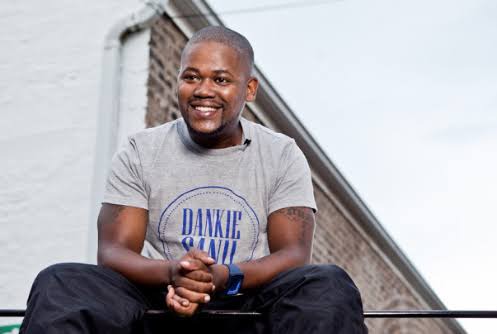 He has left a hole in the game that's been left unfulfilled ever since he passed away, PRO was one of those rappers who're 'once in a lifetime' kinda talent, there hasn't been anyone like him. 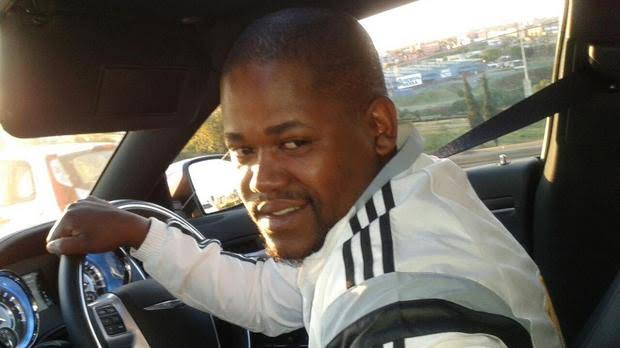 On the music side of things, KiD X has been really quiet since releasing his debut album, Thank Da King, way back in 2018 that spawned the mega hit, Aunty. He hasn't really given the fans much music other being featured on some lukewarm singles.

What do y'all think?? Would KiD X be the perfect rapper to play PRO?? Let's talk in the comments section