By Mjomisto (self media writer) | 25 days ago

It might be a new drama on our television screens but people are happy with what they have seen on the drama where this series is leading to their expectations which is what many people are looking to see every day on their television screen, and this has helped it to gain more support. 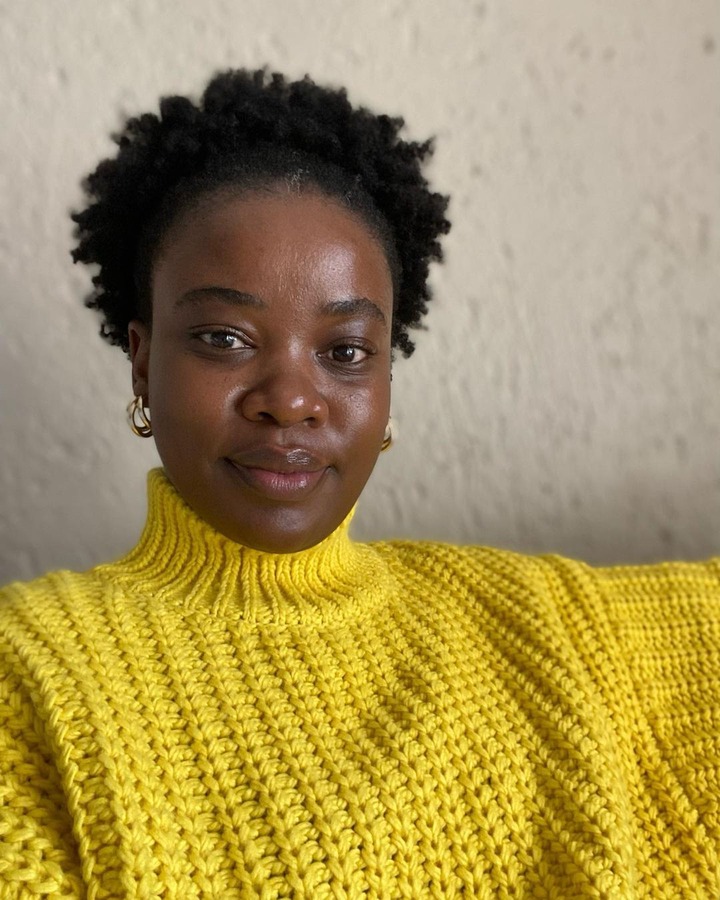 This drama has been trending every day on Twitter where many people are talking a lot about it as a way to show that they are happy with what they see on the drama, and this hacomeme at the right time where many things were left in sadness about the removal of Isabaya on the screens.

Mzanzi is blessed to have such drama be on their screens because it has also won a couple of awards in royal shop awards last weekend, and this has built more confidence in the actors because some of them are still new to the drama and it is their first gig on the tv set. 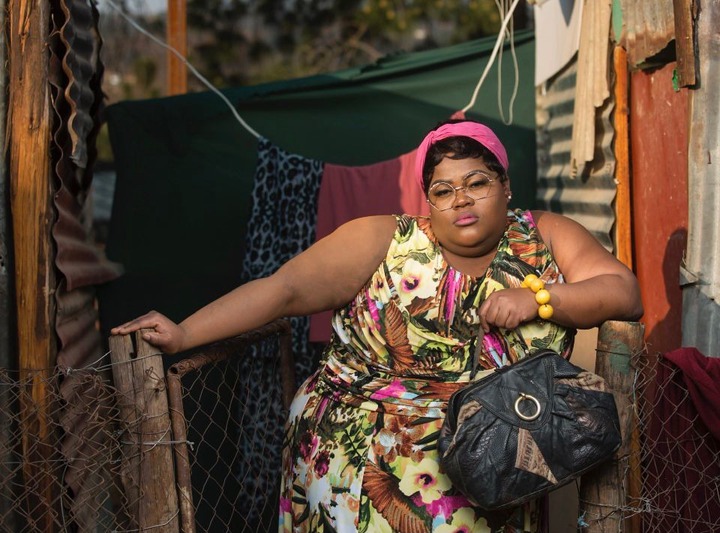 But all credit has been given to the producer of the show Mandla N for what he has produced on this show were he attracted many people every week, because of the content that he produces on the show as many people are continuing to love it and this gives the channel lot of revenue. 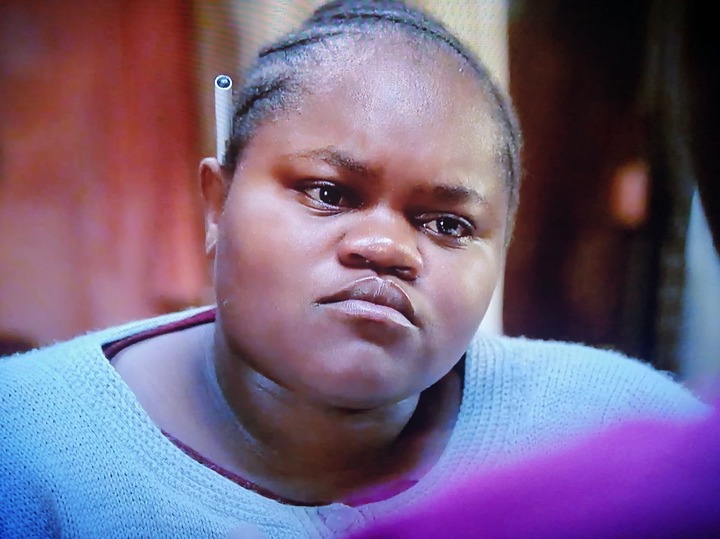 The competition is also tough on the television screens this day where SABC and Etv have given their people amazing drama for decades now, and Multichoice has come in to give the two-channel a tough competition so that they can put their mouth where their mouth is.