Actor Zuluboy Has Dumped The e.tv Series Durban Gen, To Focus On His Music Career

By Evans (self media writer) | 4 months ago

Actor Zuluboy has decided to concentrate on his music rather than continuing to star in the e.tv series Durban Gen. MacGyver was played by the actor, whose real name is Mxolisi Majozi and who hails from KwaMashu in Durban. Unfortunately, the show has been canceled recently. 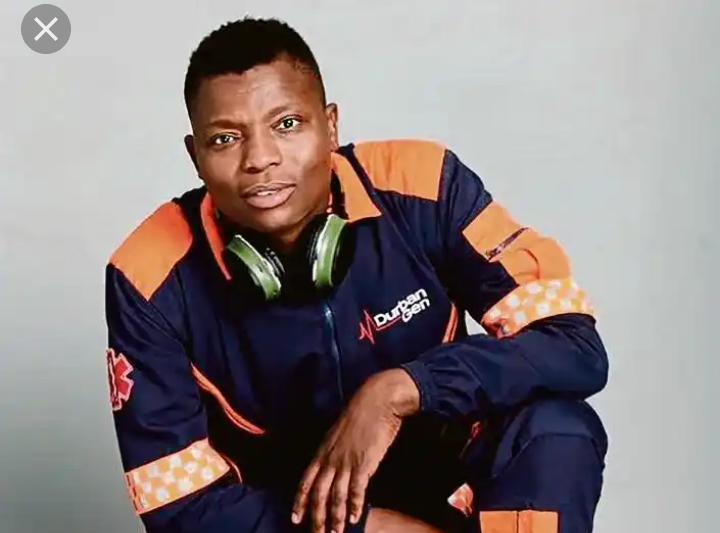 He claimed that his music as well as his other businesses had kept him very busy.

"I'm a busy man. Bambethela is the name of a song that I just recently put out with S'bu 'AmaLoya' Ntshangase, who was a member of TKZee in the past. It's a huge honor for me to even be considered for inclusion on the song. Even now, I find it hard to believe that S'bu picked me. It has a significant impact," said Zuluboy.

He claimed that S'bu approached him with the request to produce and sing the Afro-soul song.

In addition to this, he disclosed that he has recently been hired by Royal AM, where he will be working alongside Shauwn Mkhize.

Zuluboy claimed that his hectic schedule occasionally forced him to report to work later than expected.

"There were times when I was tardy in arriving to work," he admitted. Everything, including the production schedule, was disrupted as a result of this.

"Consequently, I came to the conclusion that the best way to protect my reputation and keep from being accused of not having proper regard for my work was to resign. And I left to concentrate on my businesses and my music," Zuluboy said after he had left.

He stated that he will never forget how fortunate he was to have the chance to be on Durban Gen.

"That show made me feel right at home. Everyone in the cast and crew became like members of my own family to me. We acted toward one another in a way that was both humorous and respectful. I will be thankful until the day I die," he said. Zuluboy has stated that he will publish additional music in the near future.

"My fans should anticipate hearing great music in addition to other things. After the events of Covid-19, it is a relief to be in this position. That thing caused most of us to become bankrupt. However, I can see that we are beginning to get back on our feet again," Zuluboy said.