The communities in Venda are ashamed by the stunt that was pulled by a woman known as Lindelani Nengovhela. This week communities were in reeling and in shock after she exposed her husband for abusing her for 10 years. The mother of three kids trended on social media platforms with itizens sympathizing for her and giving words of comfort after she made them emotional. 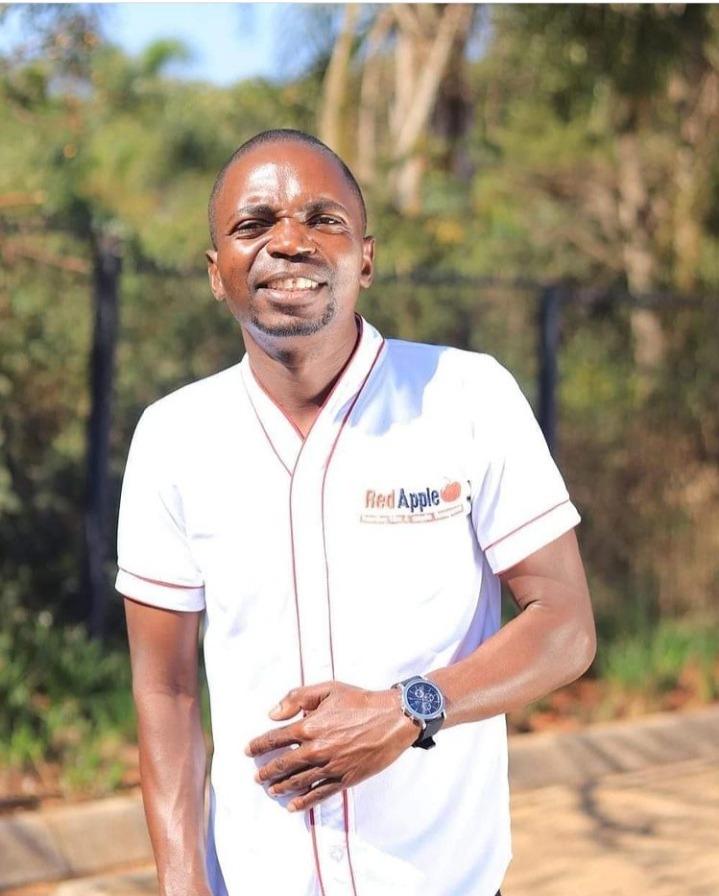 Lindelani exposed her husband Livhuwani Madadzhe. Livhuwani is famously known by his stage name " SABC Livhu". He is an influencer and comedian well known in Thohoyandou. The comedian has been trending on Twitter this past week after his wife revealed that he had been abusing her for a period of 10 years in their marriage . His wife revealed that she has been married to him since 2011. Livhuwani is also a YouTuber who stole the hearts of many people by the content he used to create for the masses. He played a part in uplifting the dreams of many people in Thohoyandou. 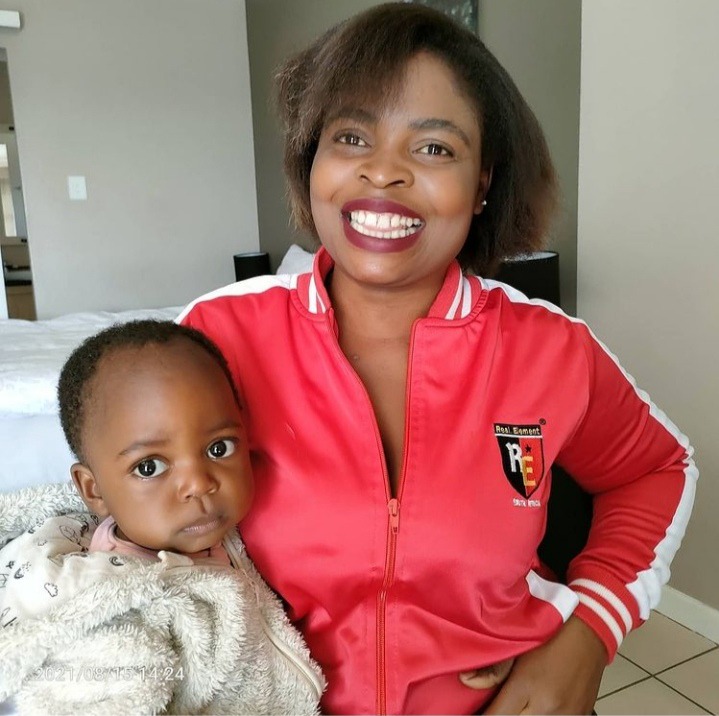 Livhuwani Madadzhe is also known for faking his mother's death years back to claim insurance money. His story went viral and trended on social media platforms.The YouTuber is a well known influencer who got sponsors in the name of helping the less fortunate. One of the girl that he claimed to be helping exposed him on PHALAPHALA FM this past week after she revealed that she has never got the money that was sponsored for her to go to school. She mentioned an amount worth of R32 000 from FNB but so far she has not been to school. Her sponsors included the likes of Kaizer Chief's Mathoho, Nrand, Chief Gole and others who were not named. 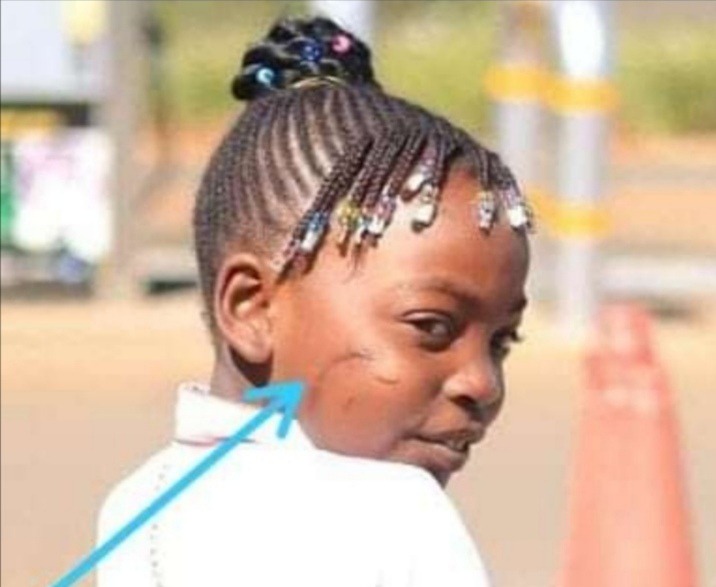 Meanwhile the communities was trying all the best to get her helped, she was busy planning on how to make money with her husband. The likes of Limpopo Health MEC Dr Phophi Ramathuba availed herself to help her and her daughter who has a scar on her face. Initially the mother said that her daughter known as Muofhe got the scar after her father Livhuwani fed her to the dogs as a way of punishment. She revealed that her husband has been beating her for several times. In one of the altercations she said that her husband beat her with a sugar cane. She also revealed that she is scared of her husband. 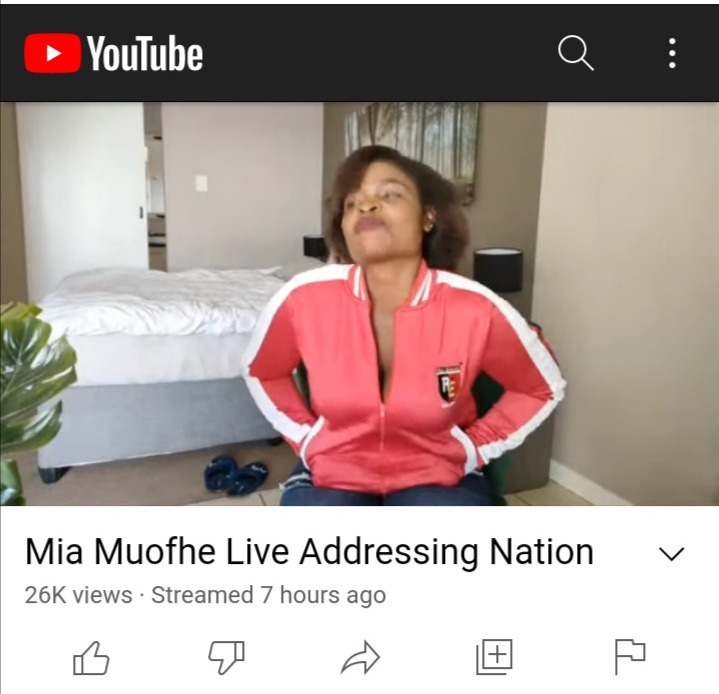 She changed her story yesterday and said that she was doing it for attention. Her husband also revealed that they did it to get YouTube viwers. She has woken the pains of citizines by the words that she said..Citizens are now angry and they day she should be punished for lying to that extent knowing the number of people who died in the hands of abusive men. Citizens want to protect the kids from parents like them who play with sensitive issues like Gender Based Violence. What's your take on this?. 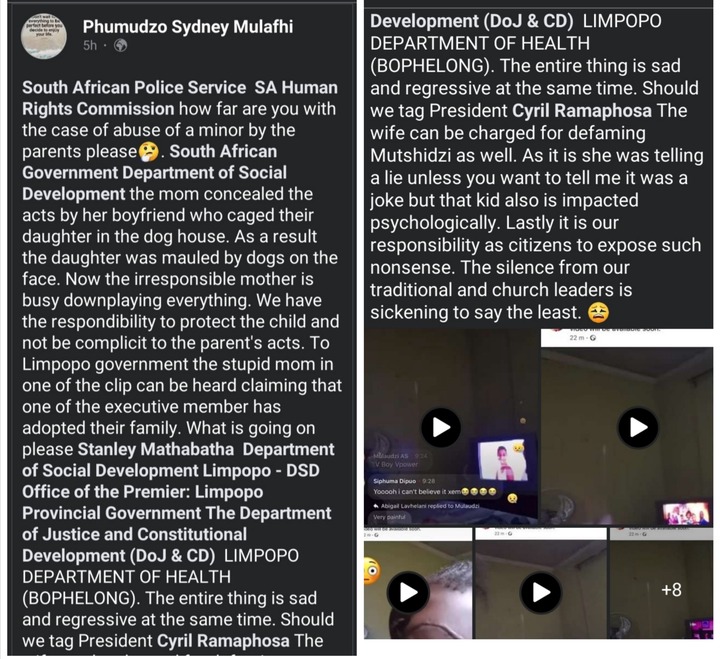