MaMkhize abandoned her car & walked for 2 Km in the rain, before she could find this. See it

Shauwn Mkhize, also known as MaMkhize, is a businesswoman and socialite who lives in Durban. She had to leave her fancy car and walk in the rain for about 2 km before she could find an Uber. MaMkhize and her sister Nozipho Mkhize-Ngubo went to the wedding of their cousin Dedani Mkhize and his wife Sithokozile Mthembu in Willowfontein, Pietermaritzburg, on Saturday. They only stayed for a short time. 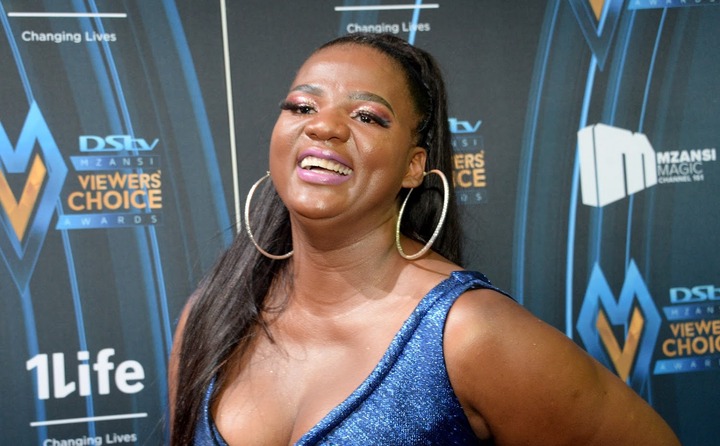 Dedani is the oldest son of Zweli Mkhize, who used to be the health minister and is now a member of the ANC NEC. Hundreds of cars were parked on the side of the road, and many more were blocking the road, making it impossible for the Glamour Queen to leave. MaMkhize and her sister had to leave the car behind and walk a long way in the rain to get to an Uber, which couldn't get to Mkhize's house because of the traffic.

MaMkhize, who didn't have bodyguards, was having trouble getting out of where she had parked. She could be heard pleading with people on the road to let her leave, but they didn't hear her because they were in the marquee to get out of the rain. "If I can't drive out, can someone at least give me their car keys? I'll leave my car with them because I have to go," she begged. 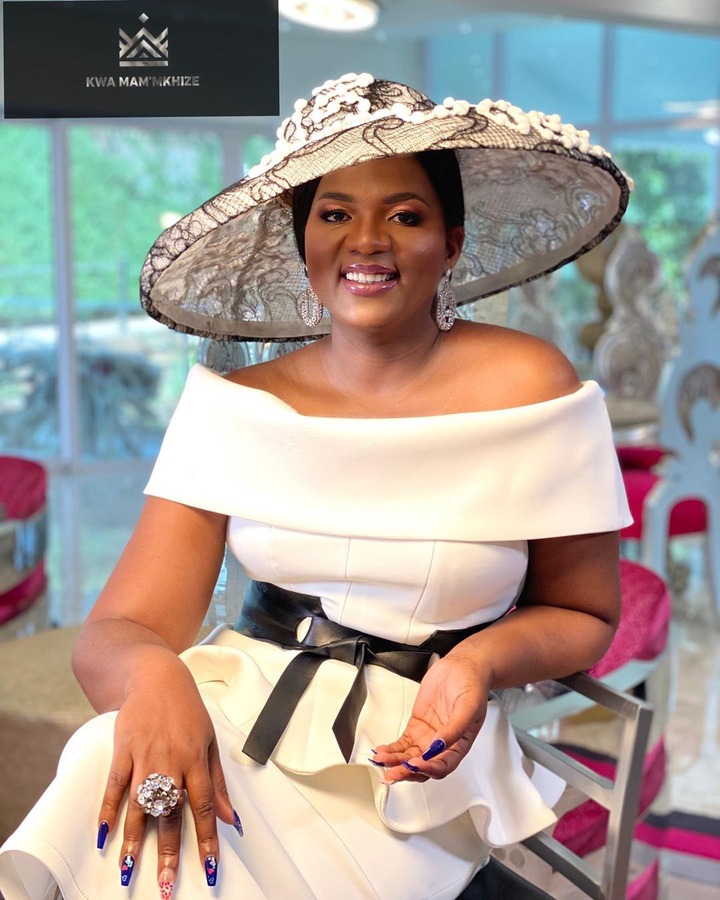 A relative of Mkhize told the newspaper that attempts to move the cars off the road failed after the ceremony was briefly stopped to ask people to move their cars so that vehicles leaving the ceremony could get by. MaMkhize told the Daily News on Sunday that the bad weather didn't matter because her little brother's wedding was a success and that was the most important thing. 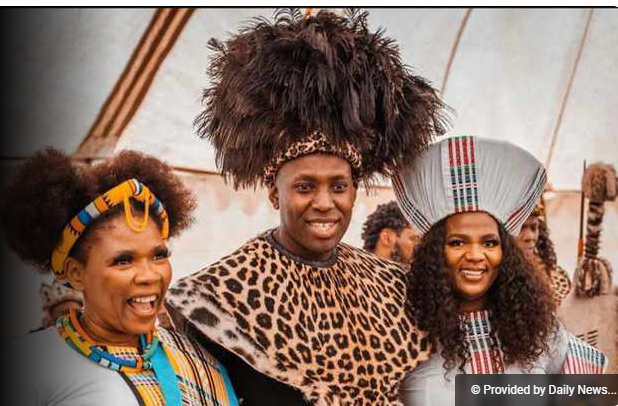 "The party for our little brother and his beautiful wife, who is now our sister, was exactly what we had hoped and planned for. "We'd like to thank everyone from Amakhosi, Izinsizwa, Izintombi, political leaders, friends, and family who came out in large numbers to see the joining of the Mkhize and Mthembu families," said MaMkhize.

MaMkhize forced to abandon her luxurious car and walk a good 2km in the rain before she could find an Uber (msn.com)