Celebrity Ex Couples You Didn't Know Have kids Together

We looked at former famous couples who ended up having children together, and we're curious if you'll be as startled as we were. 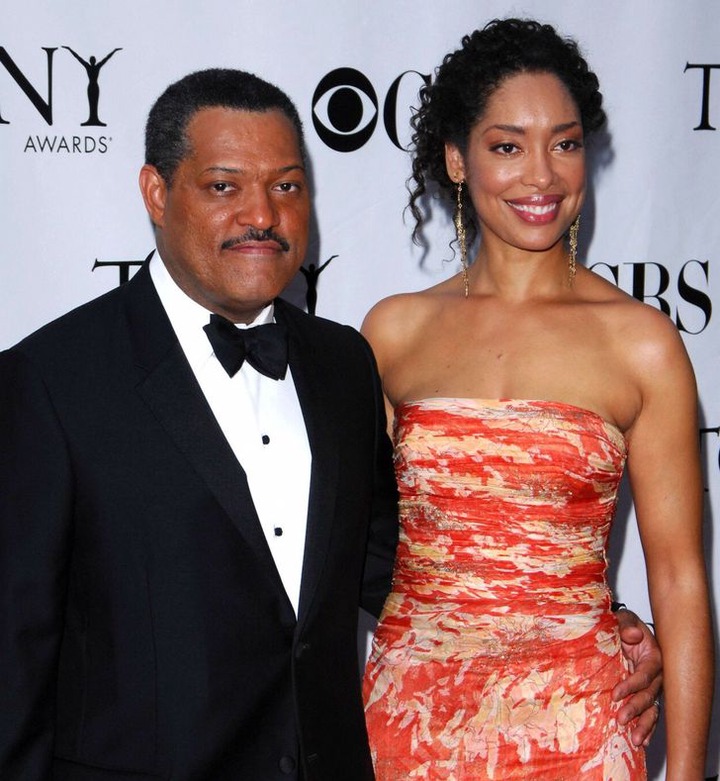 Laurence Fishburne and Gina Torres married in 2002. Delilah, their daughter, was born in 2007. Gina and Laurence divorced in 2017. Torres was the stepmother of Fishburne's daughter and son from a previous marriage while they were married. 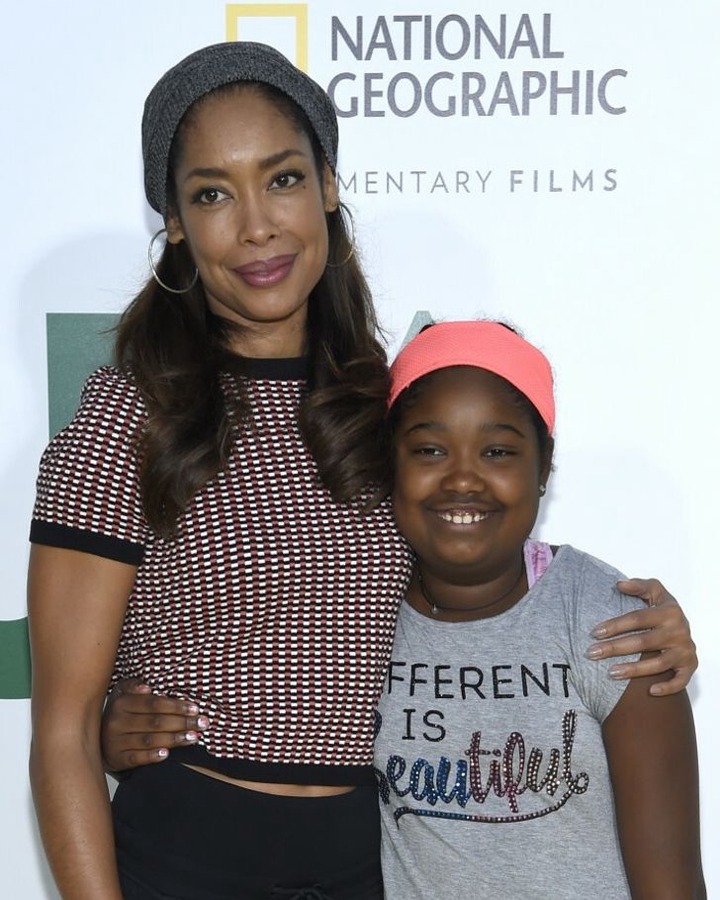 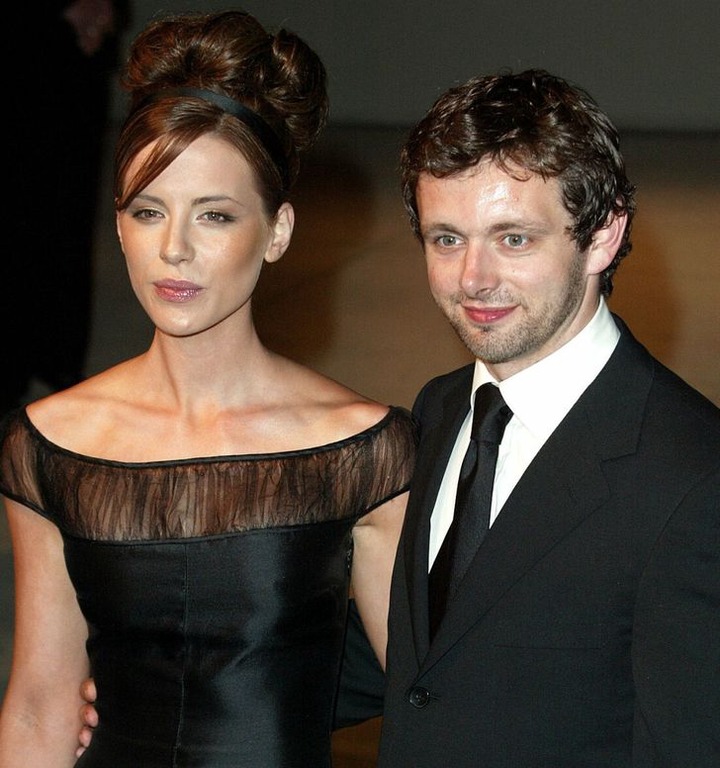 Kate Beckinsale and Welsh actor Michael Sheen met on the road in 1995 while performing in a touring show. Lily, their daughter, was born in the year 1999. Despite the fact that the couple split up in 2002, they remained close friends. 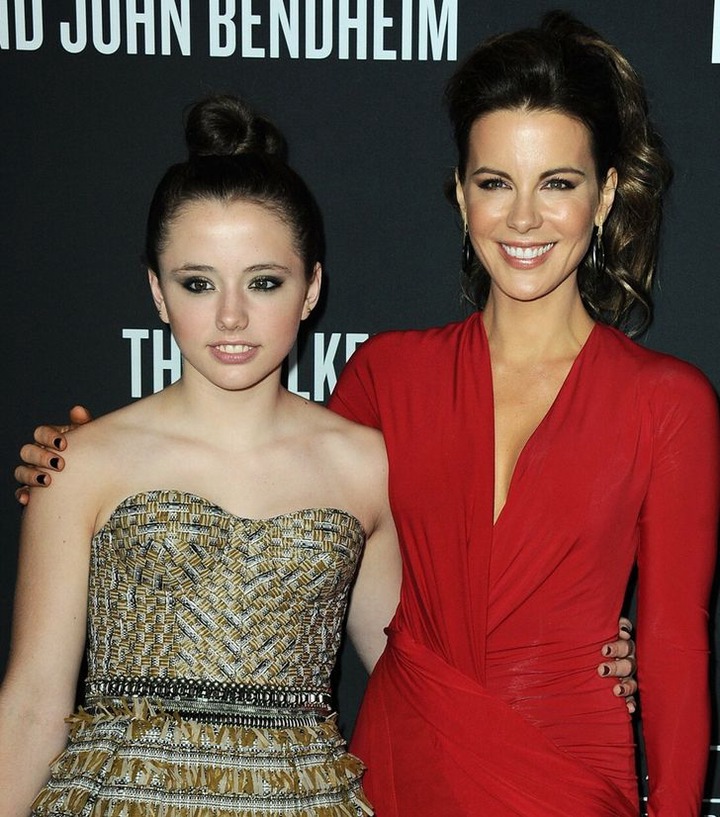 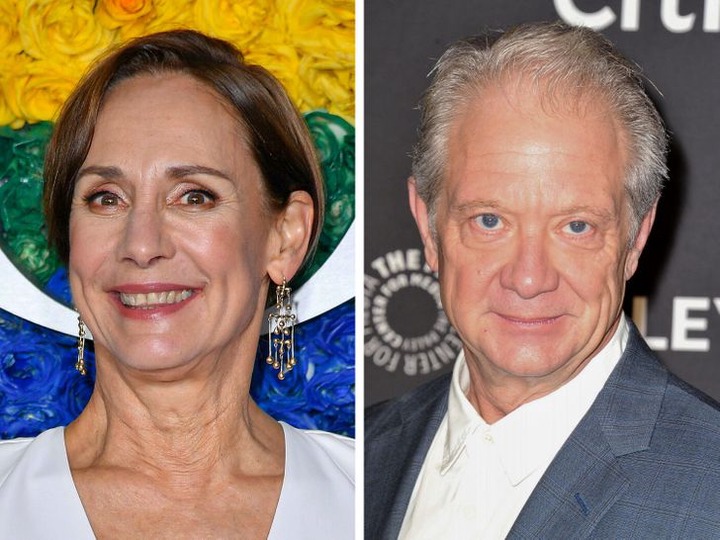 Zoe Perry, the star of Young Sheldon, is the daughter of actors Laurie Metcalf and Jeff Perry. Laurie and Jeff tied the knot in 1983 and divorced in 1986. 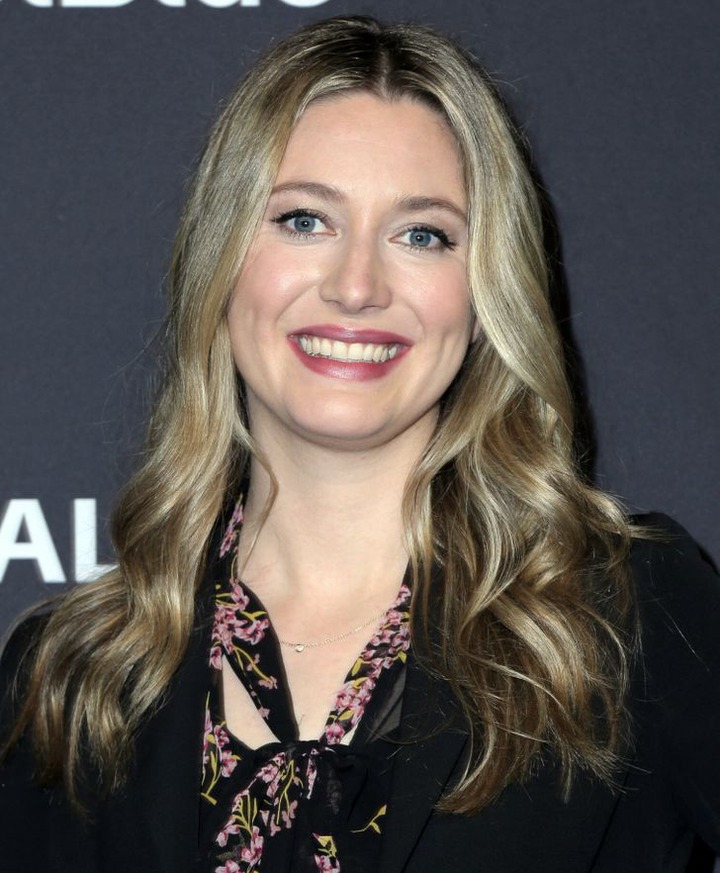 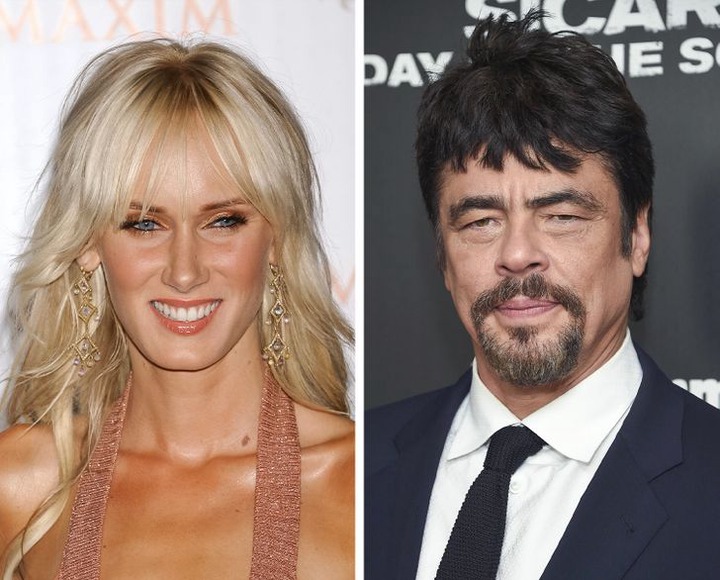 Benicio del Toro and Kimberly Stewart, an American TV personality and the daughter of musician Rod Stewart, did not have an official relationship. Delilah, their daughter, was born to Kimberly in 2011. 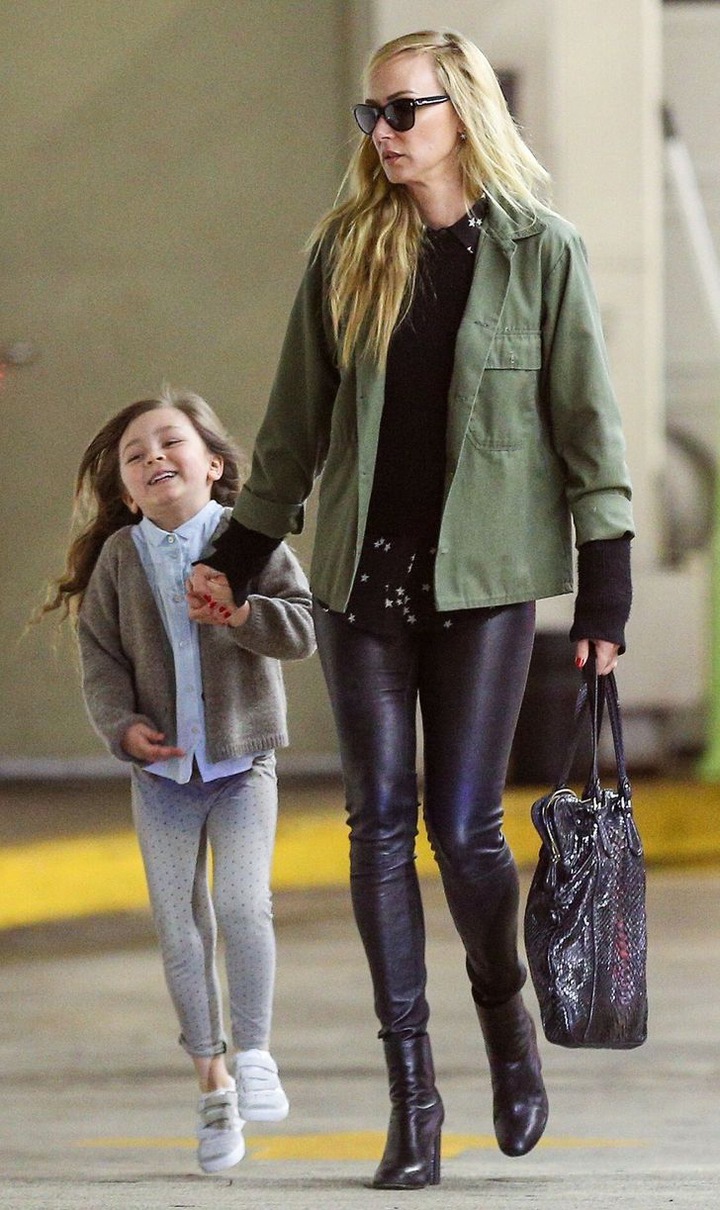 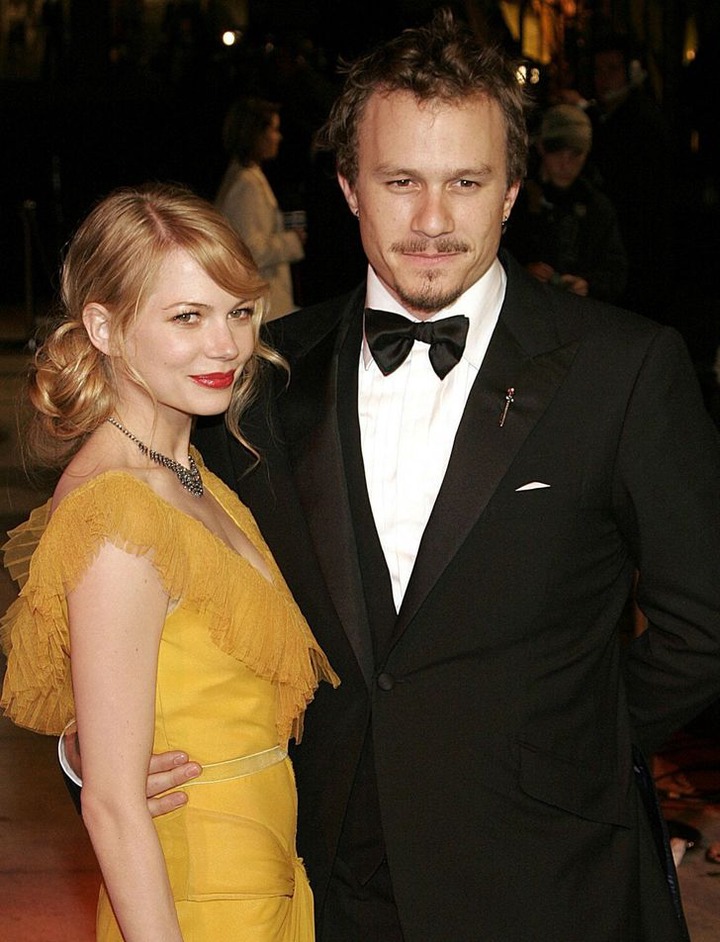 After working together on the film Brokeback Mountain, Michelle and Heath began dating in 2004. Michelle gave birth to their daughter, Matilda, in 2005. Jake Gyllenhaal and Busy Philipps are Matilda's godparents. 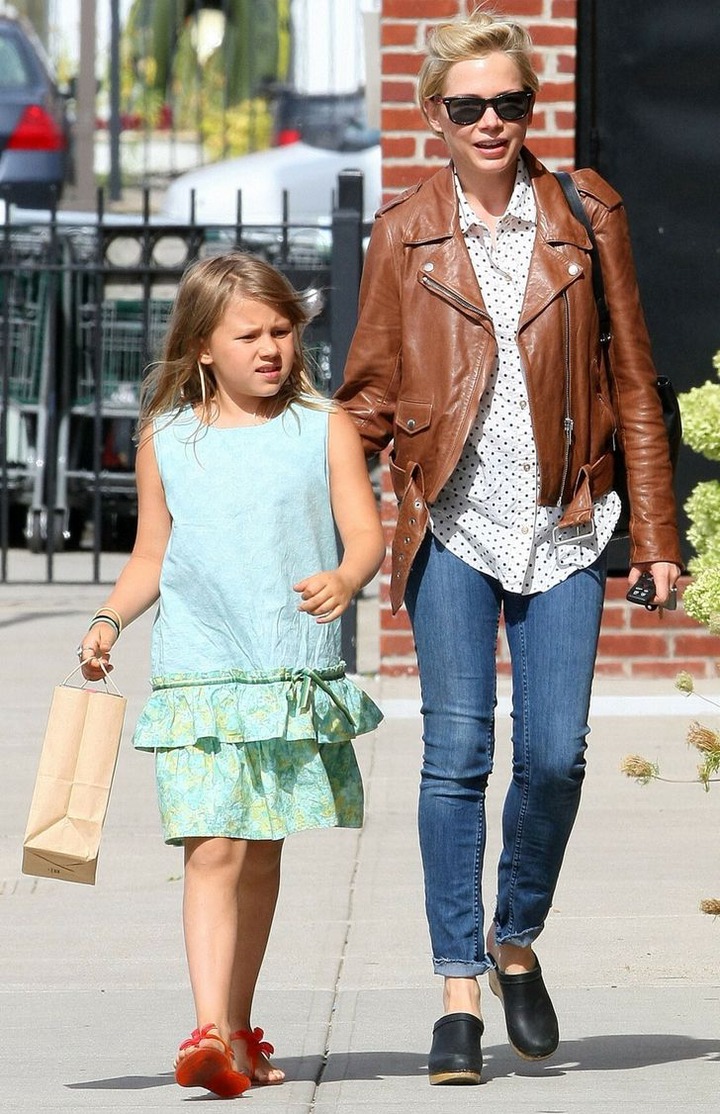 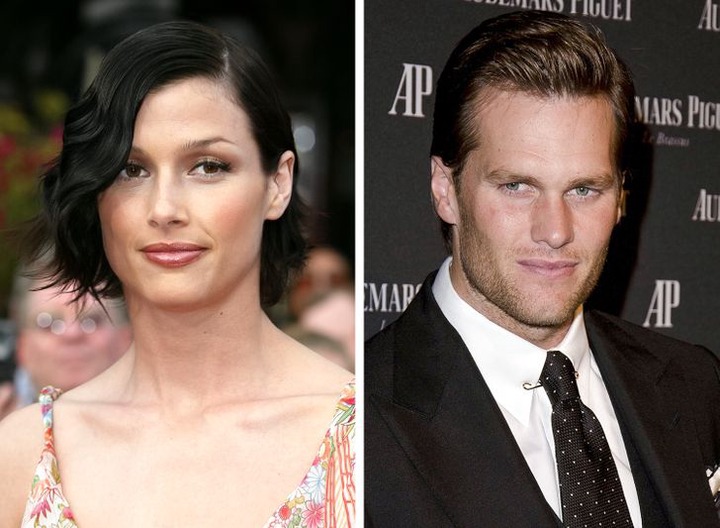 Which of these ex-celebrity couples surprised you the most when they had children together? 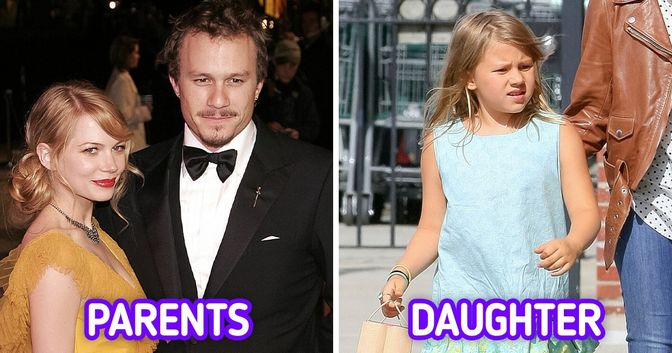