Somizi Buyani Mhlongo-Motaung is a South African actor, media personality, and choreographer who was born on December 23, 1972. He rose to prominence after appearing in the musical and political film Sarafina! in 1992. Mhlongo became the lead choreographer for a number of shows and events, including the 2010 FIFA World Cup opening and closing ceremonies, as well as the 2013 Africa Cup of Nations opening and closing ceremonies. 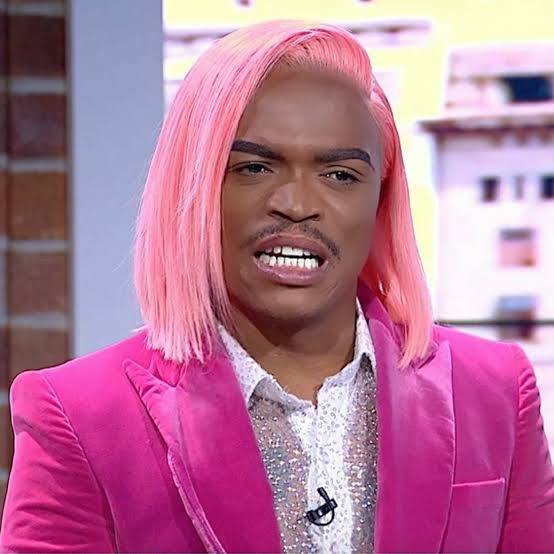 After starring in and choreographing Sarafina!, Mhlongo went on to star in a number of films, including the 1995 drama Cry, the Beloved Country, as well as television shows such as Idols South Africa and V Entertainment.

Mhlongo has kept his personal life a secret. However, rumors surfaced in 2017 that he was dating Mohale Tebogo Motaung, a South African model and entrepreneur. In 2018, the two confirmed the rumors. While on vacation in Paris, France, Mhlongo proposed to Motaung. On September 28, 2019, they married in a traditional ceremony, and on January 30, 2020, they married in a white ceremony. 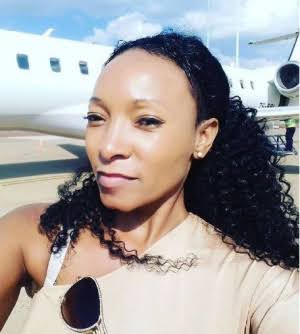 On September 6, 1975, Palesa was born. She's a well-known actress. From her relationship with now-estranged husband Jakes Mocuminyane, she has 2 children: Thato, and Khumo Mocuminyane and Bahumi Madisakwane with Somizi Mhlongo. Her appearance on Generations was arguably the pinnacle of her career. 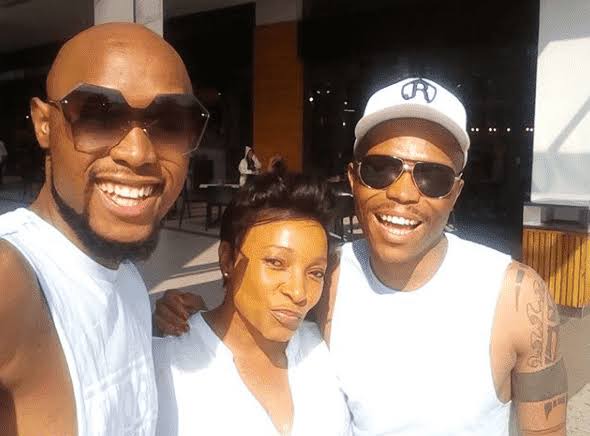 Palesa has also been embroiled in a few squabbles. According to rumors, she was deeply involved and committed to another man when she met Somizi. Palesa's affair with Somizi resulted in the birth of a love child, Bahumi. 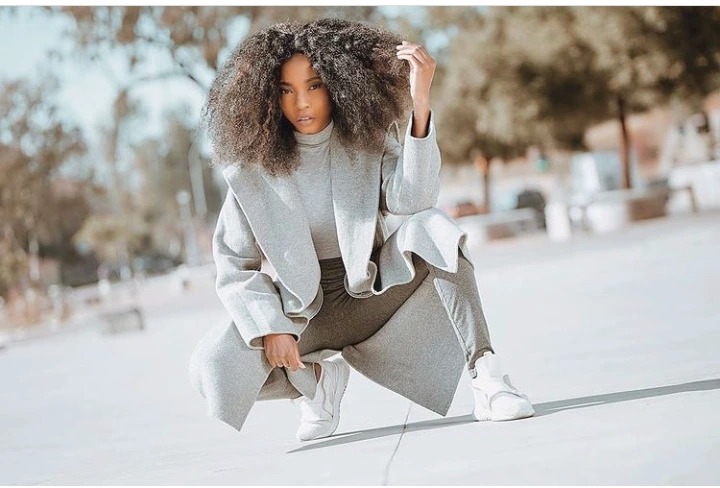 Bahumi Madisakwane is a South African TV personality and actress who was born on February 9, 1995. She is most well-known for her role in the SABC telenovela Keeping Score. She portrays the character Zola in the show. You may have seen her on her father's reality show, Living the Dream with Somizi, if you don't recognize her as Zola. She is a Johannesburg native who has always been a determined young lady. 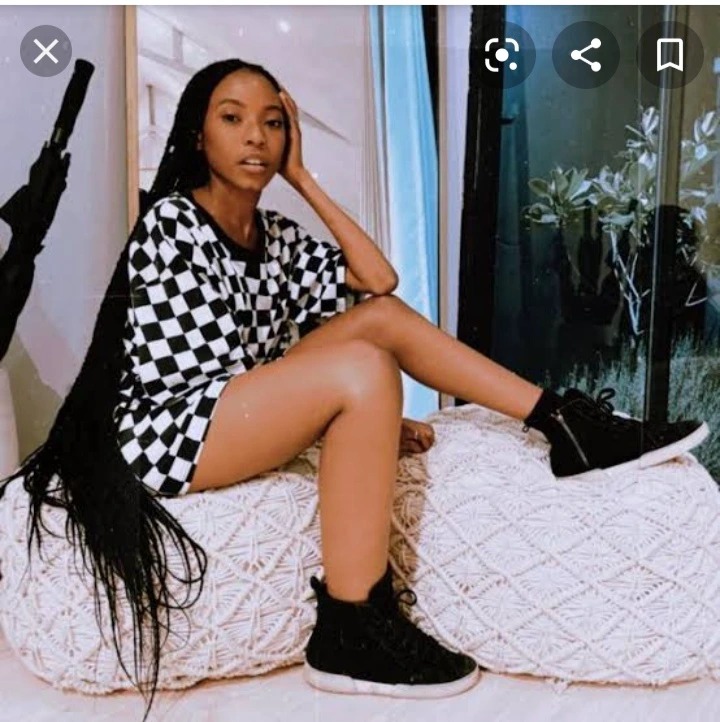