Interesting Things You Should Know About Lady Gaga

To begin with, her official name is Stefani Joanne Angelina Germanotta, but we all know her as Lady Gaga. 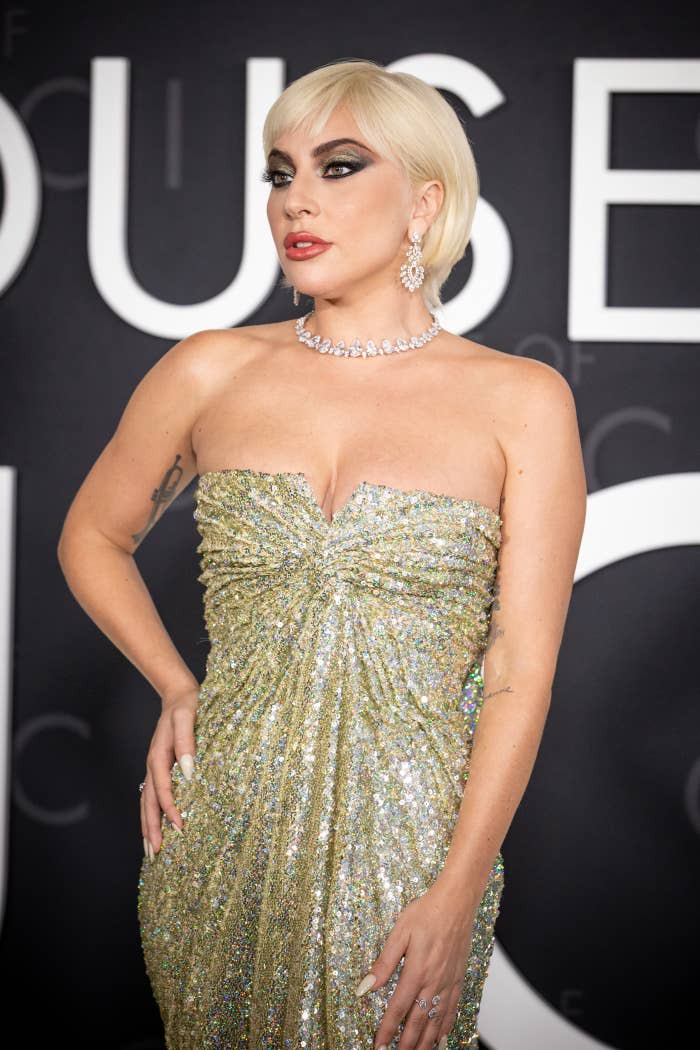 If you've ever wondered where her stage name came from, it was Queen's song "Radio Ga Ga." 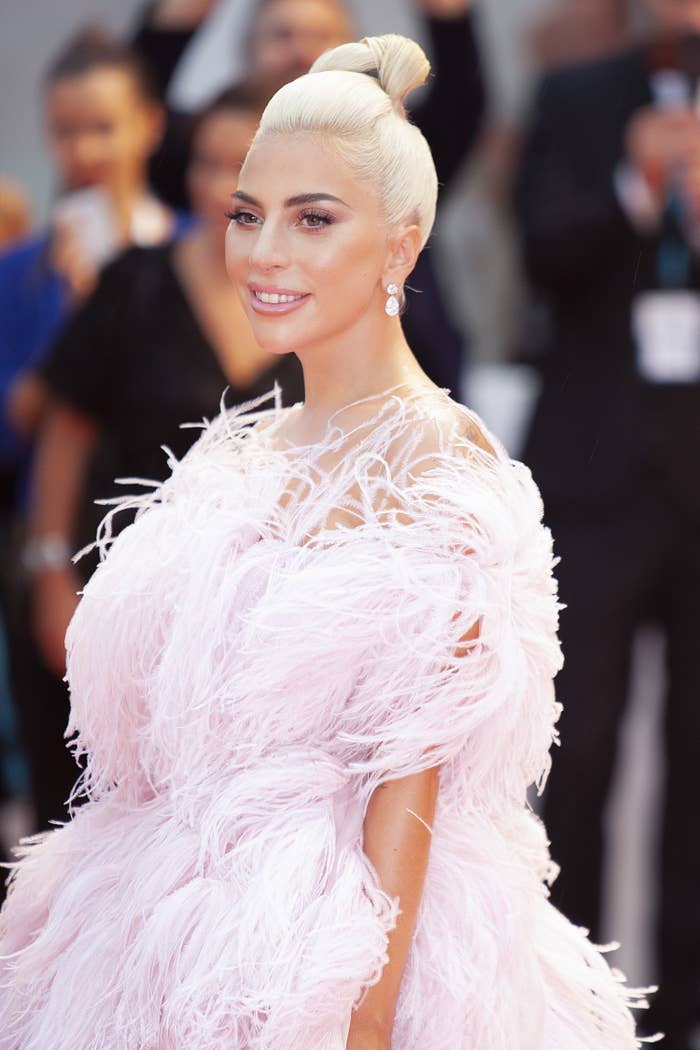 Her zodiac sign is Aries, and her birthdate is March 28. 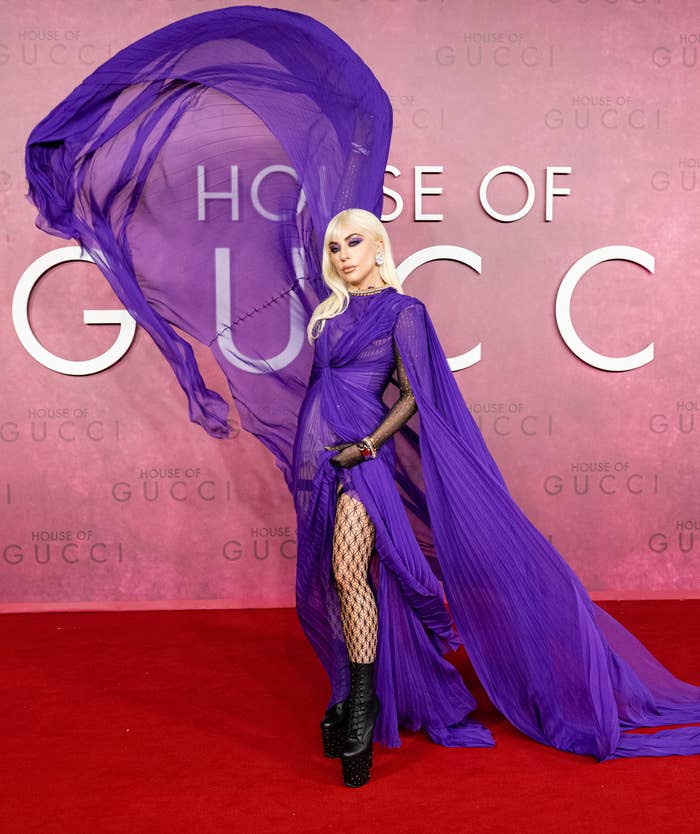 Gaga is an East Coast native who was born and raised in New York City. 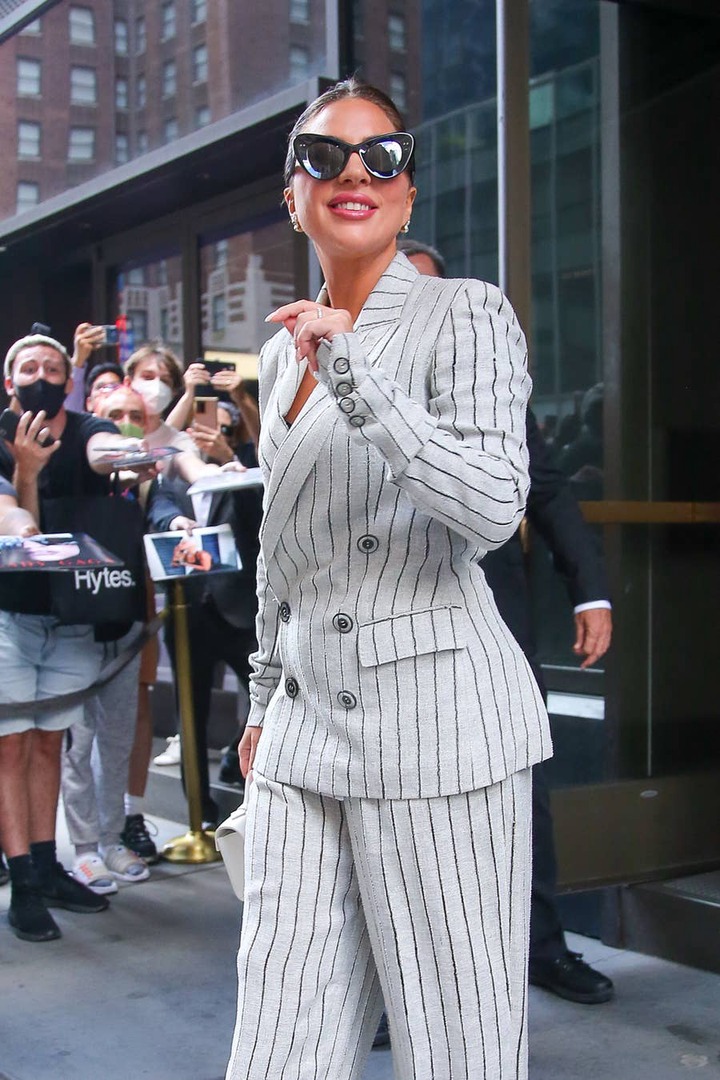 She was musically gifted from the beginning, learning to play the piano by ear at the age of four. 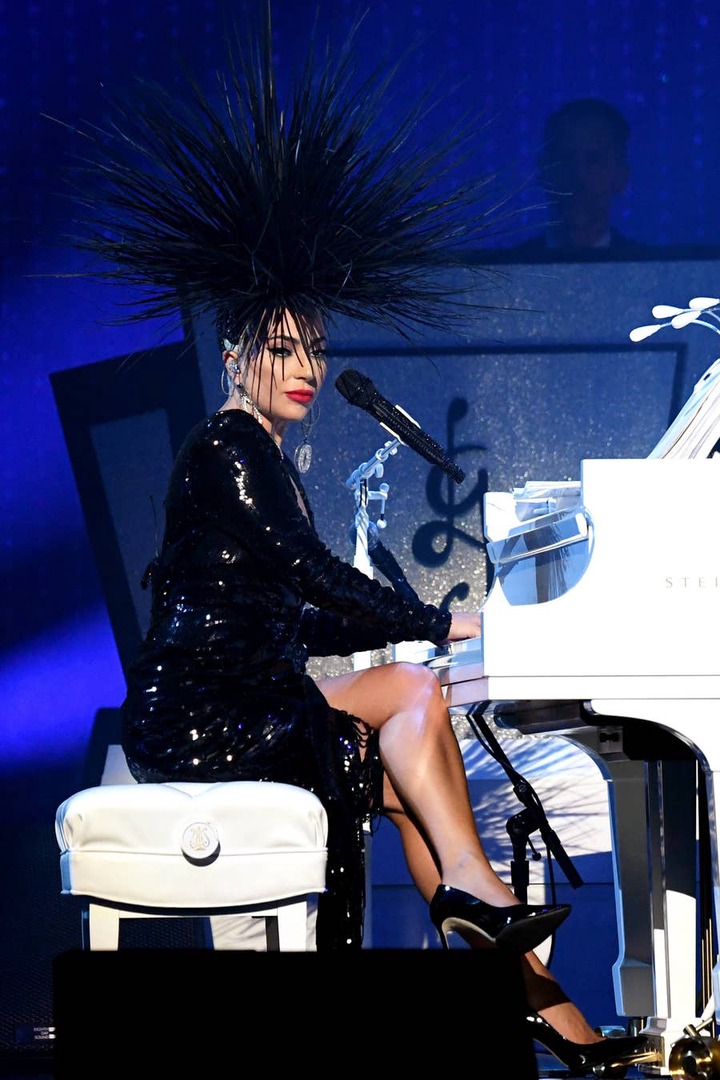 She was a student at New York University's Tisch School of the Arts before dropping out to pursue her musical ambitions. 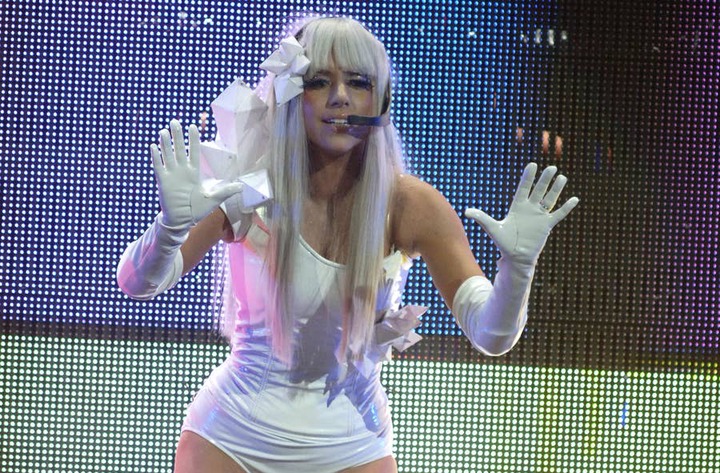 If it's happy hour, you'll almost certainly see her sipping on some Irish whiskey, as she's a great fan.

"I've collaborated with Jameson on a lot of my tracks. I'm not getting paid to promote the whiskey... but I should be "she stated "Whiskey gave birth to my new songs." 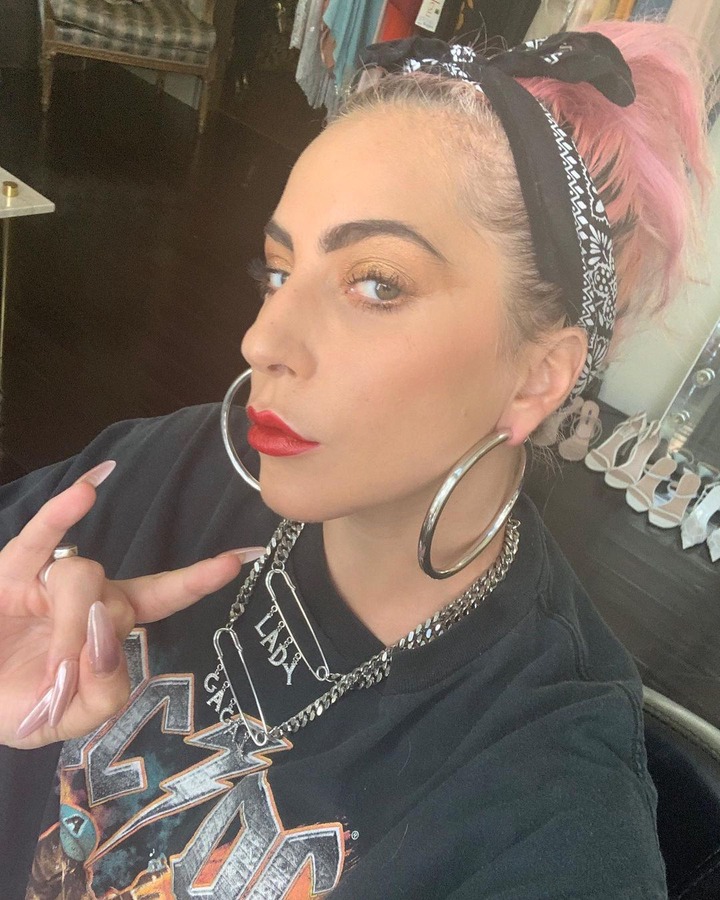 Gaga keeps loyal to her Italian origins and can whip up a mean batch of homemade pasta in the kitchen. 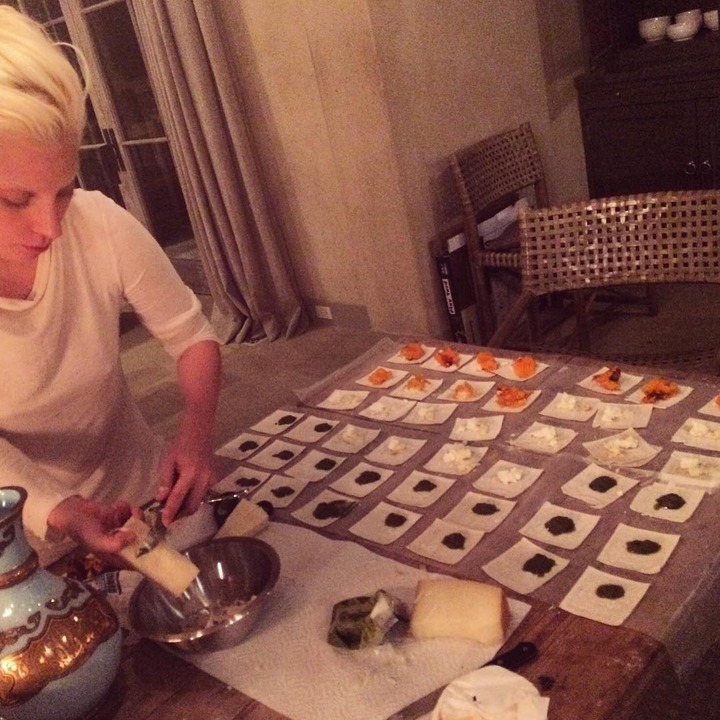 What's the tale behind Lady Gaga's signature blonde tresses? She was born with brunette hair but dyed it blonde after being compared to Amy Winehouse. 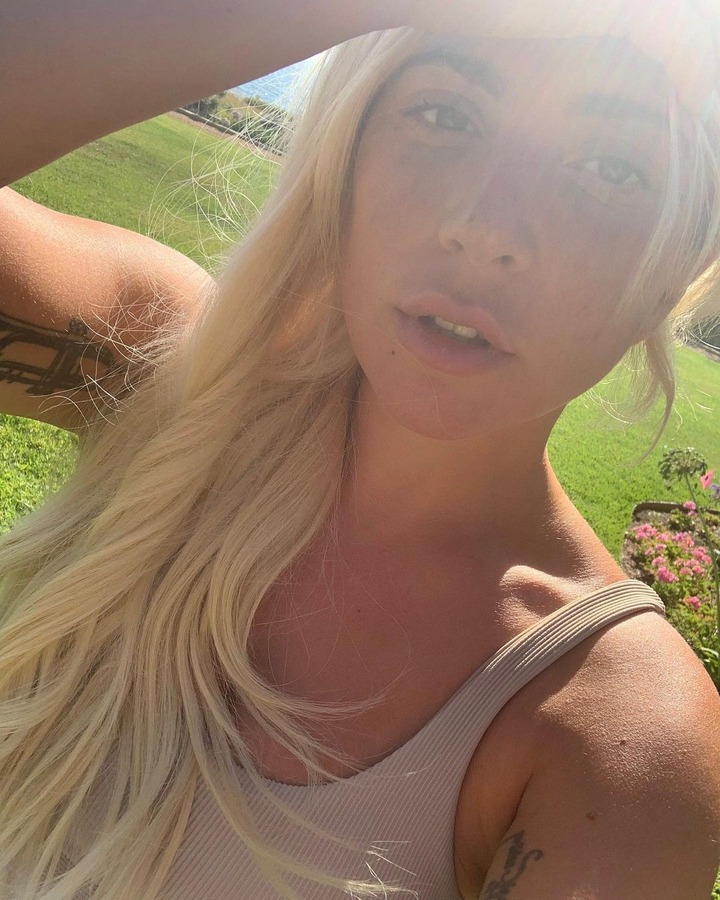 By day, she's a pop star, and by night, she's a social media influencer with over 50 million Instagram followers. 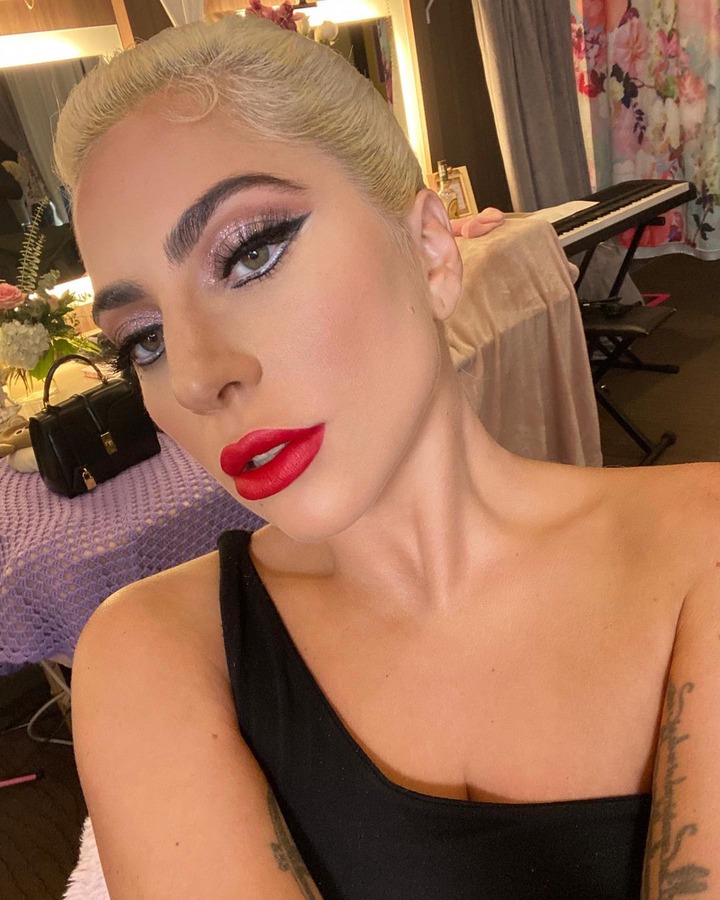 She recently starred alongside Adam Driver, Jared Leto, and Al Pacino in the film House of Gucci as Patrizia Reggiani. 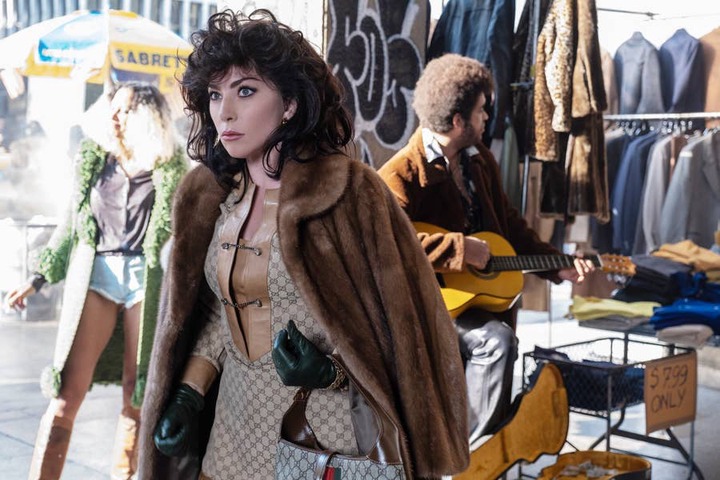 In 2015, she played The Countess in American Horror Story: Hotel, which was her first major recurring TV role. 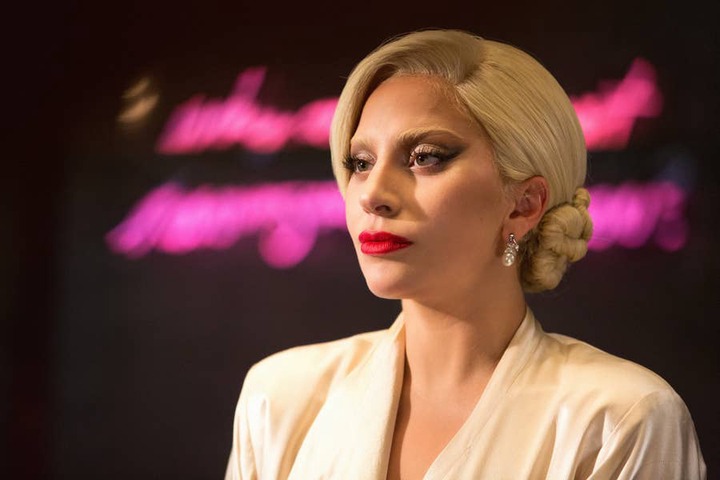 Remember when Lady Gaga and Beyoncé collaborated on "Telephone"? The song was originally written for Britney Spears' Circus album. 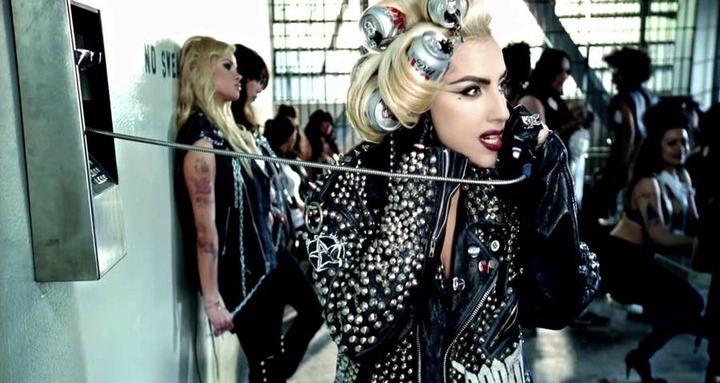 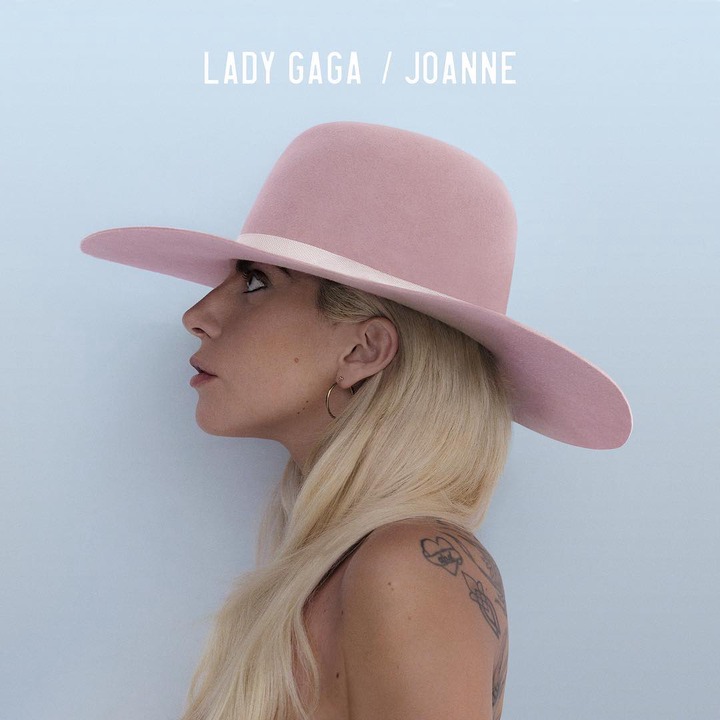 The singer didn't stop there, releasing four more studio albums, the most recent of which was Chromatica in 2020. 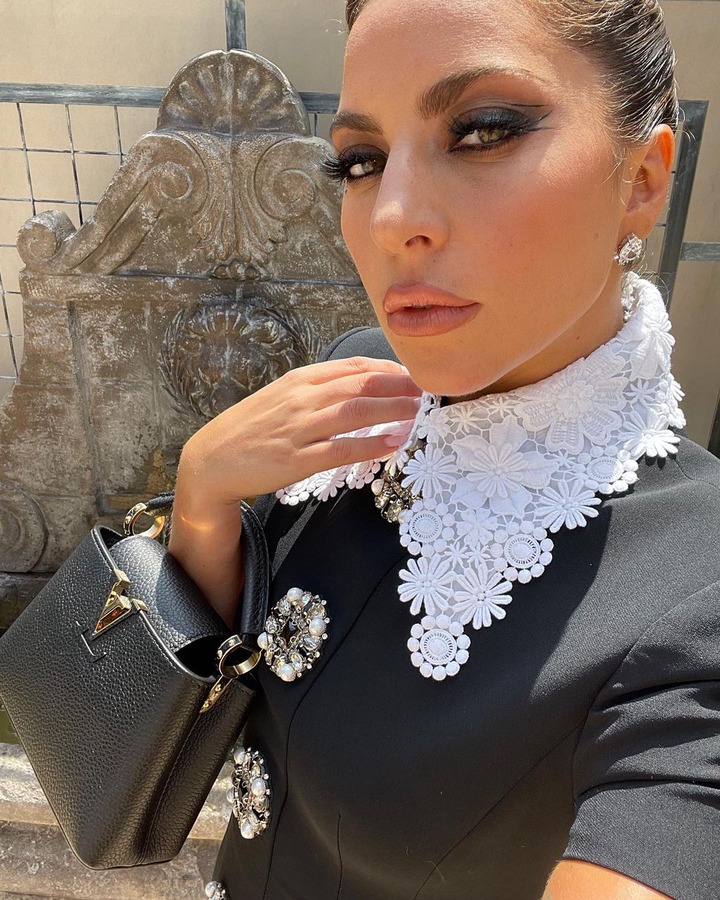 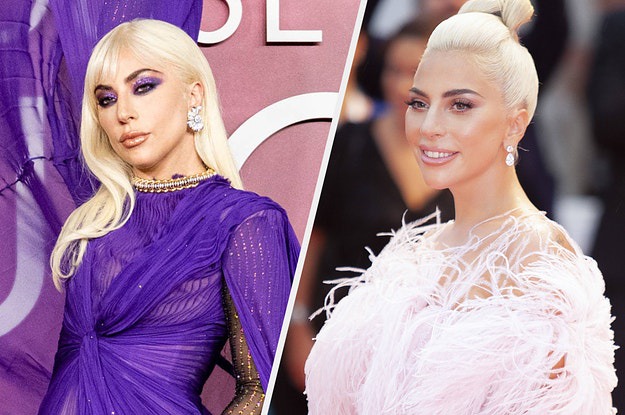