By DumisaniIn (self media writer) | 9 months ago

Fans are always regarded as confidence boasters for their favorite celebrities, and A-Recce's are no less. The South African Hip-Hop Awards are looking impressive as A-Recce has been included in the voting process, all thanks to his fans. 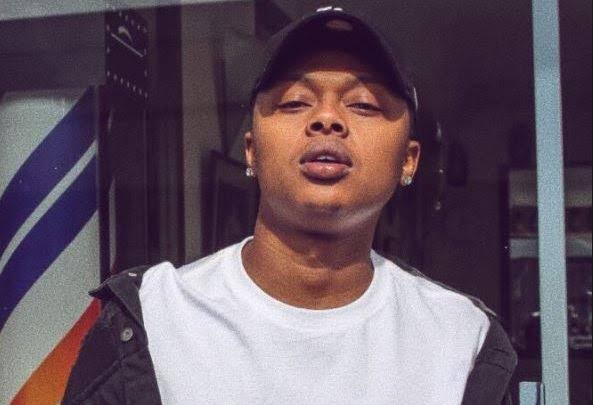 The Awards organisers should consider creating a fans category that will pay tribute to fans as A-Recce's fans really deserve it. After years of suffering criticism from people labelling him an underground artist, A-Recce has finally made it to the awards. A-Recce has shun from being a part of the awards and therefore has been overlooked, and the fact that he hasn't graced the American billboards like his peers, many people don't think his success is relevant.

His success or the definition of it has been linked to him not taking any awards home. However, for one to be included for the awards, they need to submit their names forward before deadline. The reason why A-Recce has not been able to win most awards is the fact that he never bothered in submitting his name forward. A-Recce never thought about but after giving it a bit of consideration he made a submission for the awards.

The fans who pressured him to enter for the awards have not only persuaded him in doing so but, have also been doing their bit in trying to help their favorite artist win the award by voting for him. The voting from fans has been going really well and is making the other artist's fan base look terrible.

Many people have mixed emotions about a category A-Recce got nominated in, which is the Artist Of The Decade category, people did not understand how an artist like A-Recce could be nominated in such a category because he has not been in the music scene for 10 years. 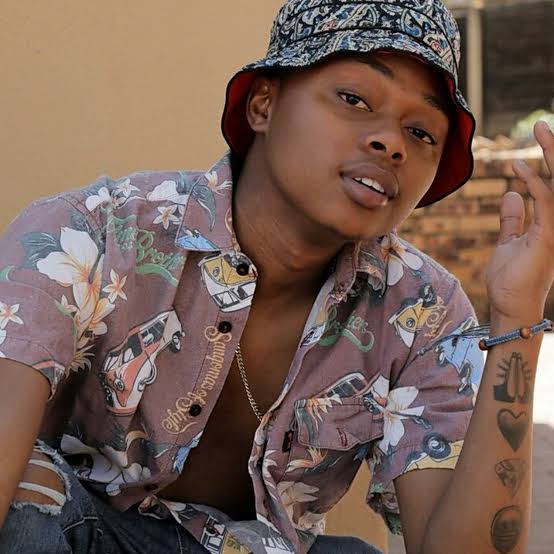 The Artist Of The category is inclusive of big names, names like Kuli Chana, Kwesta, Ricky Rick, AKA, Nadia Nakai, Da Les, Cassper Nyovest, Emtee, Ko, A-Recce's long time friend Nasty C, Stogie T, Young CPT, Gigi Lamayne and Zakwe. Fans have their own favorites that includes Cassper Nyovest who they dub will win the category, however, the numbers are not in favor for Nyovest as his fans have not been active when it comes to voting.

Hip Hop is know as "diss" music and politics have not been left in this version, A-Recce has decided to keep mum stay as far away as he can from beefs. Cassper Nyovest is one artist who never shuns the beef and has again contributed his opinion and called out the gatekeepers of the industry and that has made a lot of people turn away from him.

One of the people who turned away from him and was in opposition to his opinion, was the likes of Costa Titch who called him out for being a hypocrite reminding him that Hip Hop made him the person he is today. Titch told him in a lengthy statement he released that he cannot disgard Hip Hop. 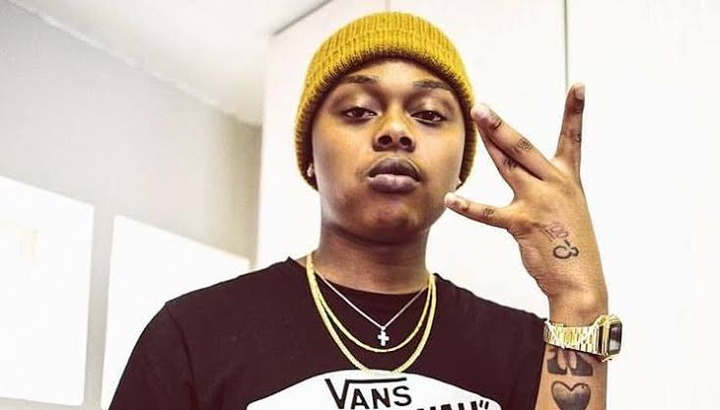 Titch also told Cassper Nyovest that he should stop having a negative narrative about Hip Hop and that as much as he likes to participate in any genre he should also approach all genres with a positive attitude. 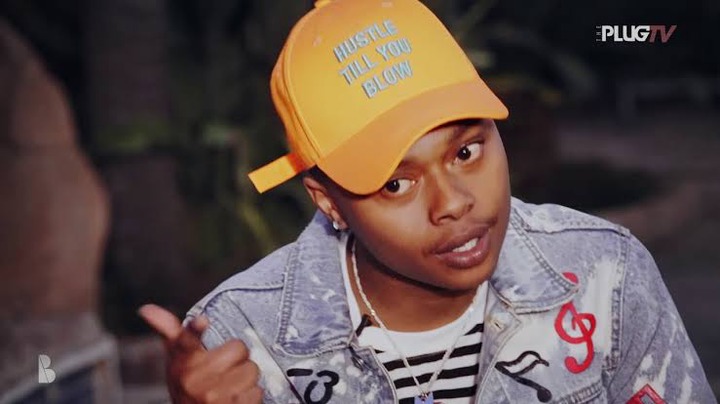