By TshegoRM (self media writer) | 3 months ago

Lesedi Matsunyane Ferguson is recognized as South African actress and movie producer. She has a full life ahead of her and she is gifted and successful. She rose to prominence for her role as Davina Moore in the television drama Rhythm City on e-tv channel, and also as a starring character in the popular soapie The Queen on Mzansi Magic.

She started her acting career in 2011 with her debut role in the drama Vuselela and in 2012 she appeared on Generations soapie on SABC 1. She has captured the hearts of many viewers in the entertainment industry through her skills. 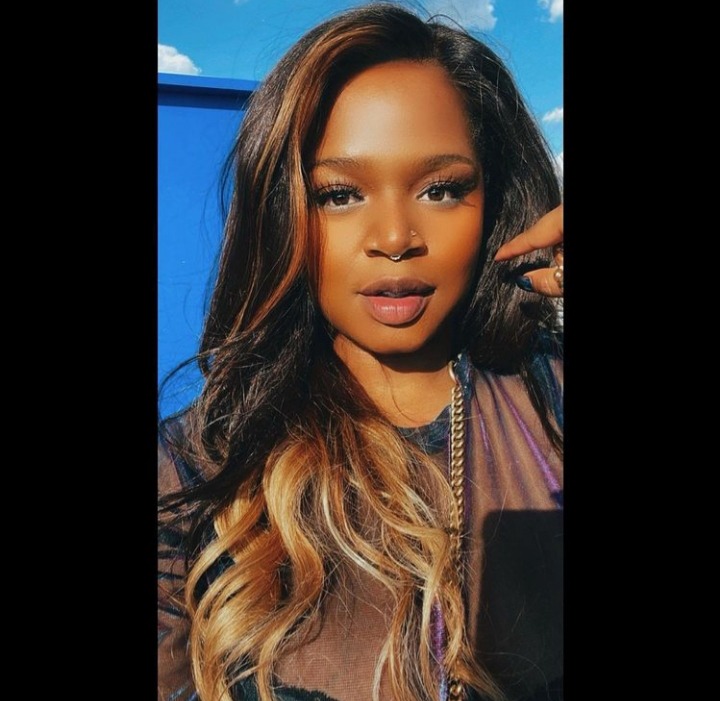 She is known for being the daughter of the popular known South African public figure Connie Ferguson and the late Shona Ferguson. She is a role model to all young humans out there to persue their dreams. On her recent post on social media account she caused frenzy with her recent post looking gorgeous. Please comment, like, click and share. 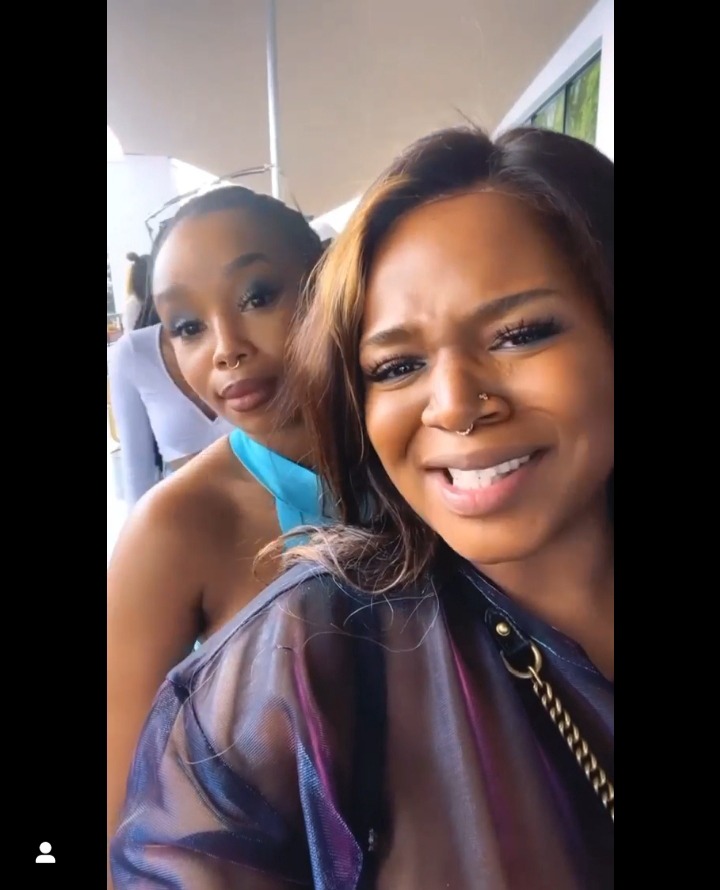 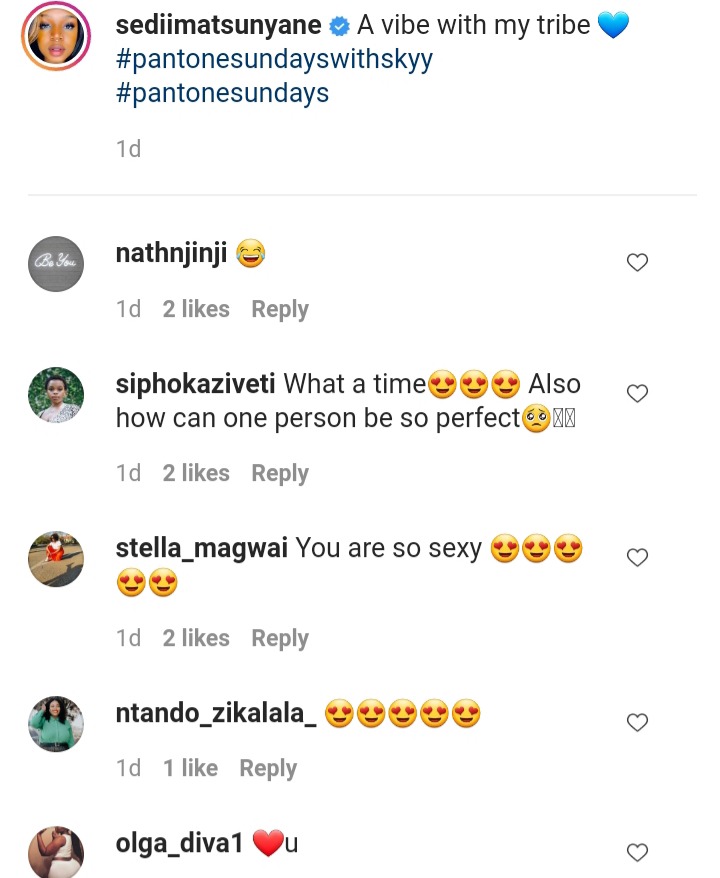 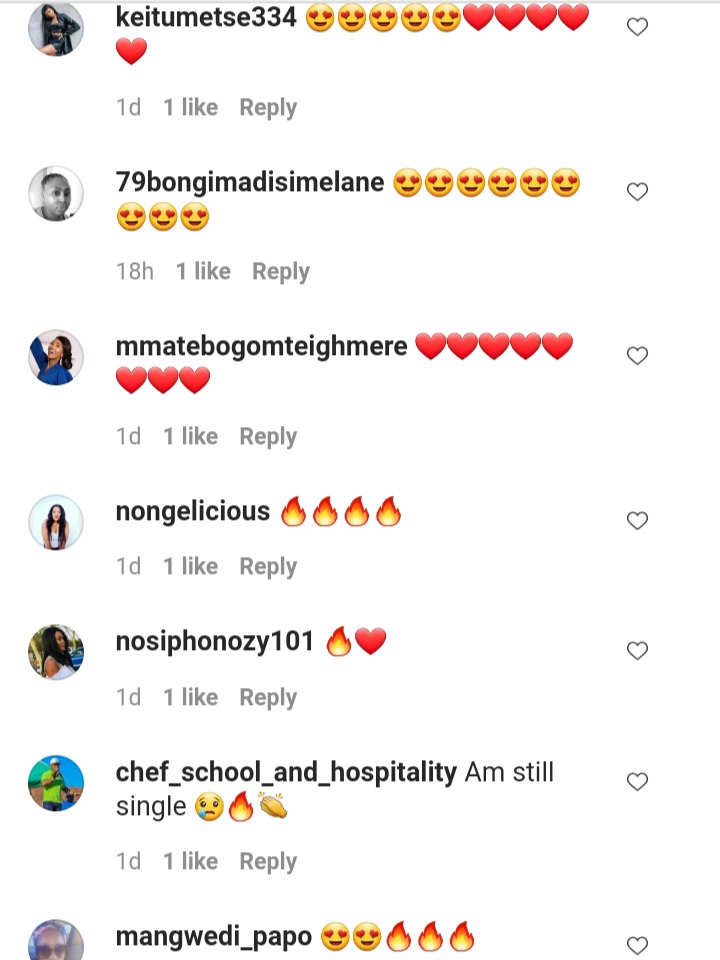