Vusi Nova refutes accusations that he and his best friend Somizi were no longer in communication.

By Candylee (self media writer) | 2 months ago

Everyone knows that Vusi Nova and Somizi have been great friends for a long time. There were nasty rumors about them before they revealed their relationship, with others claiming that they were dating. Many people have expressed their opinions on Vusi and Somizi's continuous connection. Even though they tried to explain their relationship to others, it was difficult for them to persuade them. 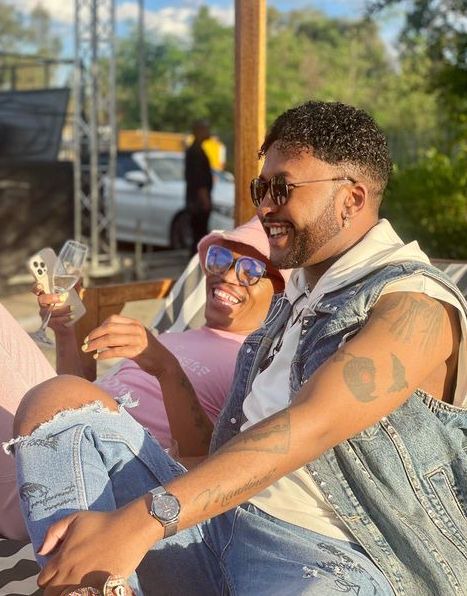 Vusi Nova believed it was best for the public to know the truth about what was going on between him and Somizi because the time they spent together made people suspicious, and Somizi was still married to her estranged husband Mohalale at the time.

People expected Somizi's friends to be closer to him and provide support during the time when he was facing claims of being an abuser to his estranged husband and going through a divorce procedure. 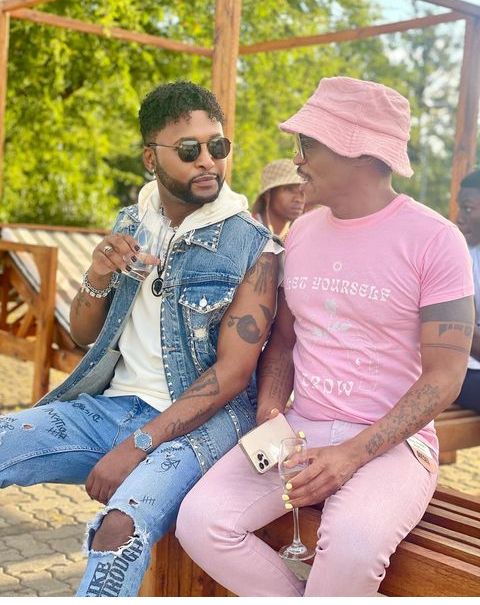 However, many of his friends separated themselves from him, leaving him to fight his battles alone, including his core workers such as Unathi Msengana.

And, despite the fact that it was a difficult situation for him, Somizi showed courage and carried on with his life as if nothing had happened. 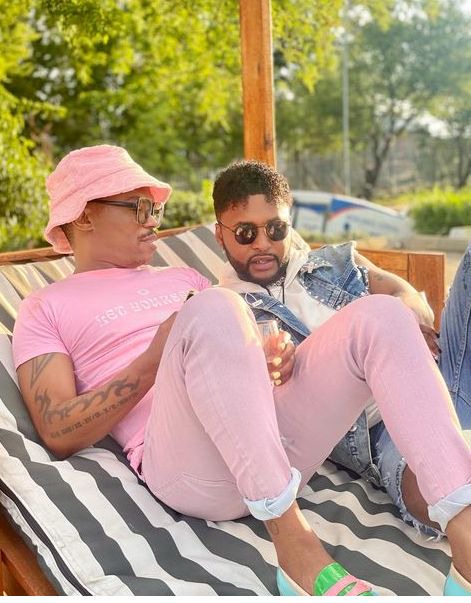 During the difficult times, all of his friends abandoned him, including Vusi Nova, who stopped spending time with him, leading to claims that their friendship had ended.

People quickly flooded to his comments section saying how happy they are to see them together again,and complementing their friendship, one of his followers told Vusi that she's happy that him and somizi reconsiled.

Vusi replied back to the lady rubbishes claims that him and somizi have never separated and he doesn't remember telling people that they're nolonger friends.

This suprised me because we were once told that the two are nolonger in contact and they have stopped spending time together. 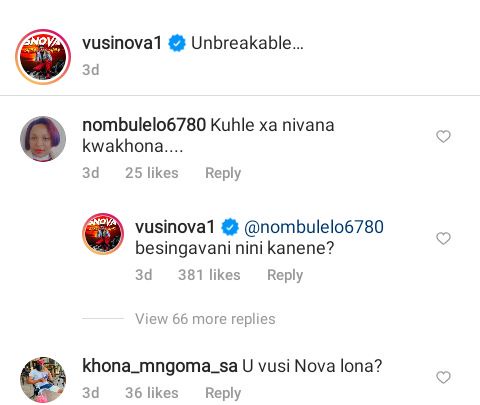 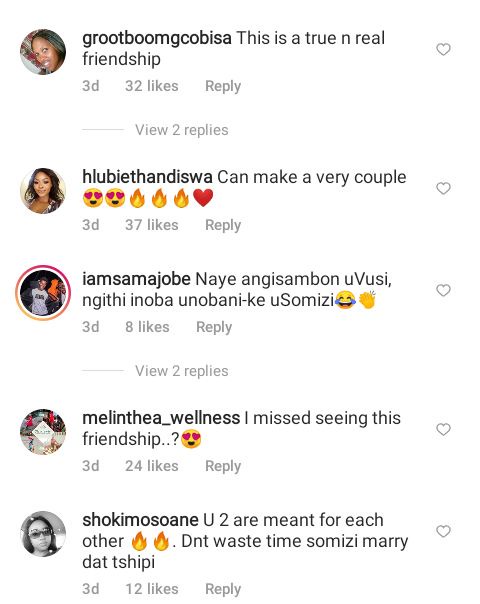 Did she just ruin her life by mistakenly posting that image on Twitter? - Opinion