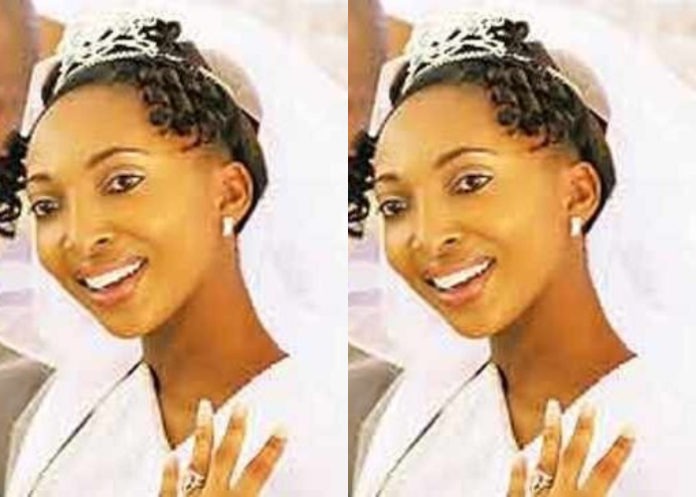 Ntandoyesizwe Zulu, King Goodwill Zwelithini’s Daughter With Queen Mantfombi Dlamini?"/>From the dawn of time, kings and queens have dominated the African highlands and plains. The monarchy has continued to retain weight in the warrior nation's cultural and social-economic scene for the current Zulu Nation. Princess Ntandoyesizwe Zulu, whose bloodline is Zulu Nation and Eswatini Kingdom, is one of the players in the big scheme of things. Her life experiences tell of a woman who is ordinary in an astonishing sense, despite her grandeur. Its beautiful simplicity speaks of a voice that is amplified rather than drowned out by the circumstances of her birth. 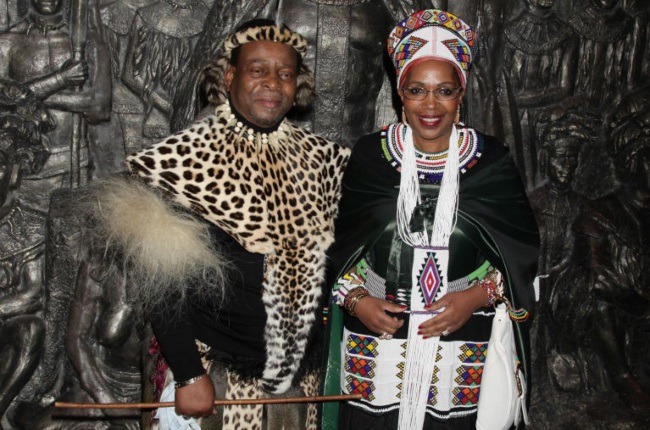 Princess Ntandoyesizwe Zulu is the daughter of King Goodwill Zwelithini, the Zulu Nation's eighth ruler, and Queen Mantfombi Dlamini, his third wife. She is the eldest of Queen Mantfombi Dlamini's three daughters, having been born in 1976. She has five brothers in addition to her three sisters. Princess Ntandoyesizwe went to Pietermaritzburg's St. John's Diocesan School for Girls. The former beauty queen and model is now married to Moses Tembe, and the two of them manage a business empire together.

As previously stated, King Goodwill Zwelithini was the Zulu Nation's ninth ruler. He ascended the throne in 1968 and married six times between then and March 2021 (when he died). His third wife was Queen Mantfombi Dlamini. She was the sister of King Mswati III and the daughter of Swaziland's Sobhuza II. Despite being the third wife, she rose to the position of Great Wife (senior wife in charge of the household's affairs). This is thought to have been a negotiated requirement prior to her marriage to King Goodwill Zwelithini. King Goodwill Zwelithini had 28 children and six spouses.

On September 23, 1974, Misuzulu Zulu was born. Prince Misuzulu was born and raised in Eswatini, his mother's country, and received his early education there before moving to South Africa to pursue his education at St. Charles College in Pietermaritzburg. In Jacksonville, Florida, he continued his studies in International Studies. After his father's death on March 12, 2021, he became the Zulu nation's reigning monarch. 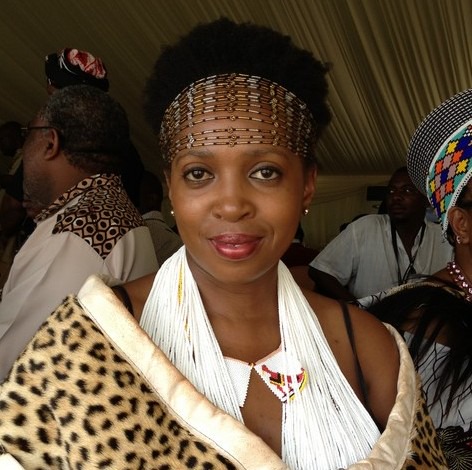 Princess Nomkhosi Zulu is the third child of late Queen Manfombi Zulu, who had the late King Goodwill Zwelithini Ka-Bhekuzulu as her husband. She graduated from Wykeham Collegiate and went on to Pretoria Technikon to study business management. She is now a dedicated marketer with experience in businesses such as security, property development, and autos. She is also the founder of the Magogo Foundation, a non-governmental organization that empowers young girls and women to improve their lives. 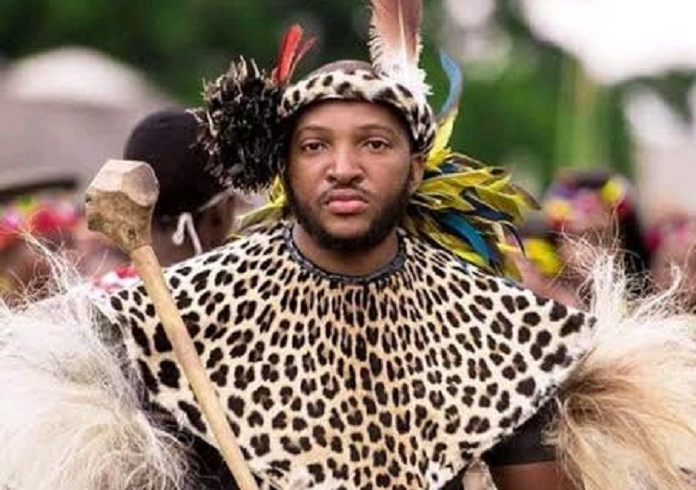 Prince Bambindlovu Makhosezwe Zulu was born in 1981 and received his schooling at Pietermaritzburg's St. Charles College. He went on to work as a farmer, an interior designer, and an artist.

Lungelo Zulu, Prince of Lungelo Zulu, was born in 1984. He attended Michaelhouse boarding school in KwaZulu-Natal, which is a complete boarding senior institution for males. There isn't much information on him or what he's up to recent days. 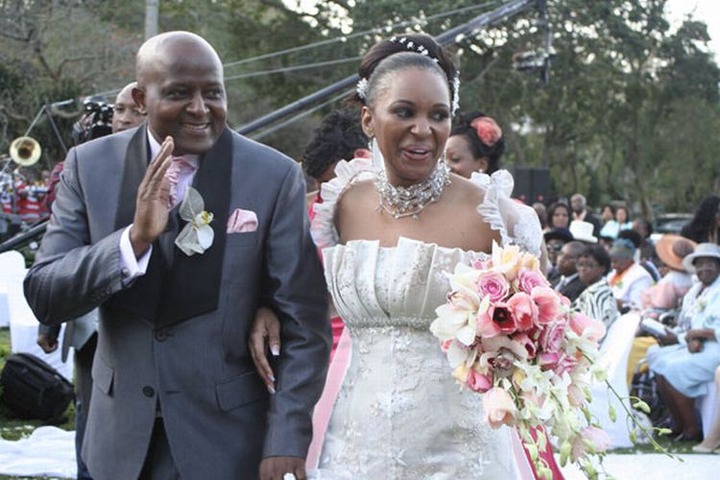 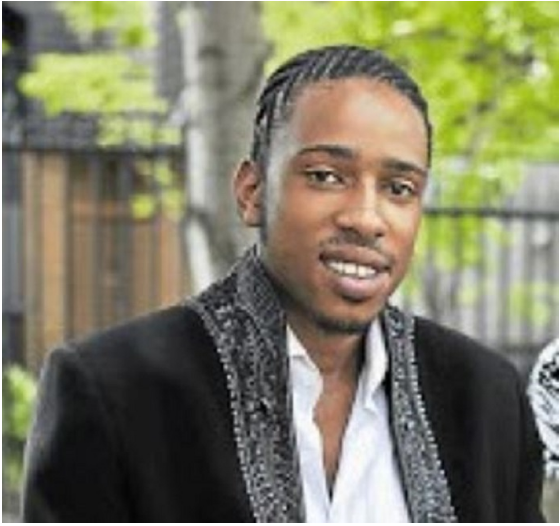 In the Zulu royal household, Prince Mandlesizwe Zulu is the fourth son of late King Goodwill Zwelithini and Queen Mantfombi Dlamini. He was born in 1990 and is currently about 31 years. Not much is known about him and what he is currently up to.

The late King Goodwill Zwelithini and Queen Mantfombi Dlamini's youngest and last child is Prince Simangaye Zulu. He was born in 1990, and he, like several of his siblings, keeps a low profile, thus nothing is known about him. Princess Ntandoyesizwe Zulu has more siblings from her father's other spouses, in addition to her seven siblings. The following are some of them:

Ntandoyesizwe Has Three Siblings from Nompumelelo Mchiza, the Fifth Wife 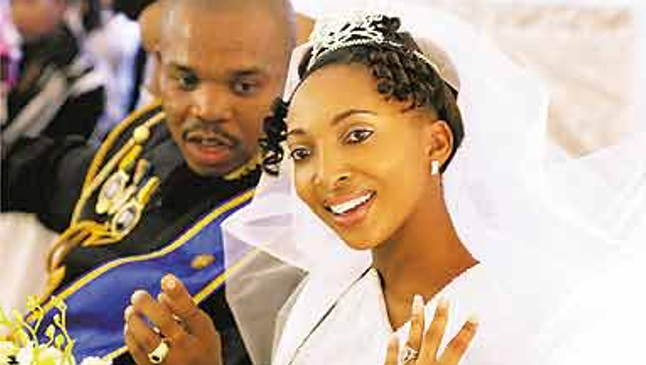 Princess Ntandoyesizwe Zulu married the late Bahurutshe Kingdom's Kgosi Oupa Moilwa. The two had met at a party in the Western Cape town of Beaufort West. Their traditional wedding took place on April 13, 2002, and their civil wedding took place on July 11, 2004. However, the pair split up in 2007, with Ntandoyesizwe returning to her mother's home. Kgosi Oupa Moilwa's ties to monarchy were questioned at the time due to unverified rumors. They eventually divorced. At the age of 44, Kgosi Oupa Moilwa died of cancer.

Moses Tembe was her second husband. 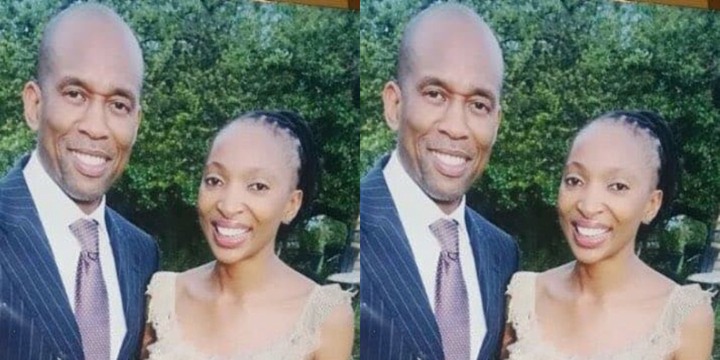 However, tragedy struck the Tembe family in April 2021 when Anele (Nelli) Tembe died of a suspected suicide. Prior to her death, Nelli was engaged to AKA (Kiernan Jarryd Forbes), a South African rapper. Her father believes that drugs and alcohol may have had a factor in his daughter's death.

Following the death of King Goodwill Zwelithini on March 12, 2021, his queen Mantfombi Dlamini (Great wife; her lobola was funded by the Zulu Nation) was named queen regent. After the three-month mourning period, she was to oversee the transition to the crown. On April 29, 2021, she died just a month after her husband. She would have surely nominated her son Ruler Misuzulu Zulu as the new king if she had lived. King Misuzulu Zulu's appointment as the next king should be uncontested because it was a constitutional monarchy and Queen Mantfombi Dlamini was the only wife with royal lineage (a princess of the Eswatini Kingdom).

Some members of the royal family, on the other hand, were opposed to his accession to the throne and had brought the matter to court, citing inconsistencies in the late king's will. Princess Ntandoyesizwe Zulu maintained her support for her brother, the new king, and called for unity and peace among the royal family in a speech read on his behalf.

With a population of 12 million people, the Zulu Kingdom has weathered the test of time. It has served as a protector of one of Africa's rich civilizations from the invasion by the west to apartheid and the current democratic dispensation. Members and structures will continue to evolve to align with the ever-changing nature of things, just like every other human organization. The future of this rich and colorful culture will only get better with people like Princess Ntandoyesizwe Zulu, who are ordinary but tenacious.