Although 50 Cent's garage is evidence of his commercial and artistic success, Dr. Dre and Eminem's automobile collections far surpass it.

It goes without saying that Curtis James Jackson III, best known by his stage as 50 Cent, is a man who needs no introduction. He has achieved unprecedented fame as a rapper, but he is also renowned for having valiantly resisted nine point-blank gunfire during an assassination attempt.

That is undoubtedly no small accomplishment, as 50 Cent went on to become the biggest artist after narrowly escaping death. After a successful two-decade music career, 50 Cent broadened his horizons by working in artist management and film production. He also ventured into other industries like booze, footwear, publishing, and even video games. A great life like 50 Cent's was inevitably accompanied by enormous financial success, and like any good rapper worth their salt, he extensively invested in owning the best possessions money could buy, including automobiles.

However, the one thing he has admitted to being the most allured towards is buying cars. In fact, the rapper even stated how he is running out of places to park his cars! However, even for a rapper as huge as 50 Cent, there are some cars his contemporaries and friends in the business have that he could probably be jealous of.

Rappers Dr. Dre and Eminem also require no introduction because they have been key figures in the hip-hop scene for the majority of the 2000s. As a result, even those artists have experienced tremendous success during their careers and they too have automobile collections. So let's look at some vehicles owned by Dr. Dre and Eminem that would even make 50 Cent envious. 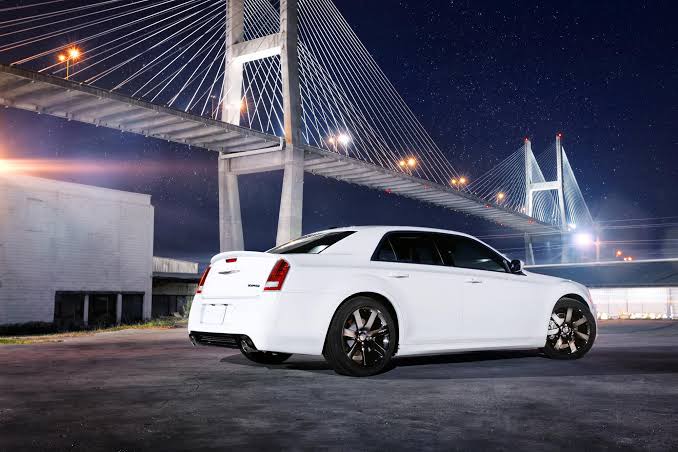 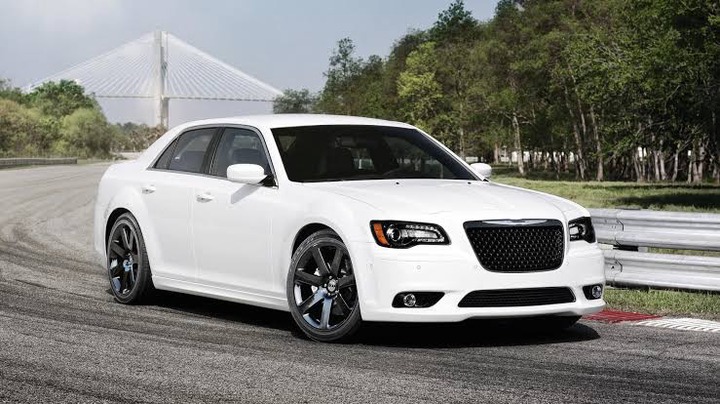 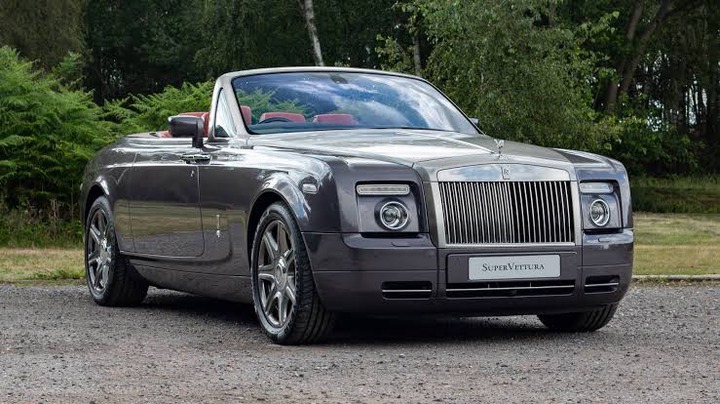 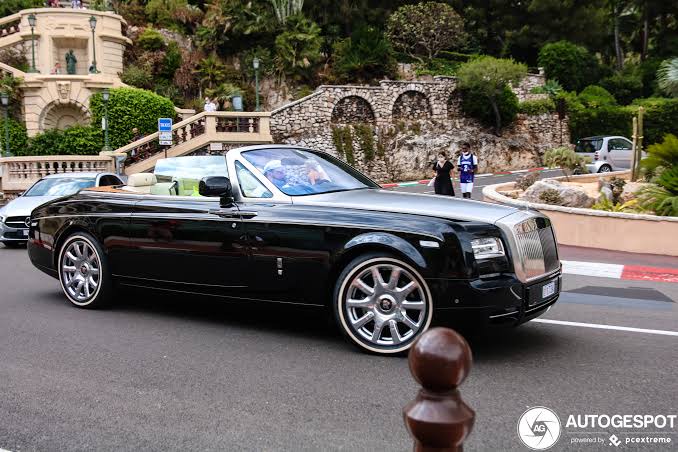 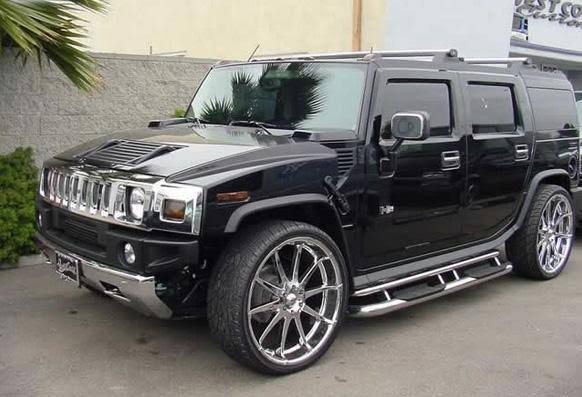 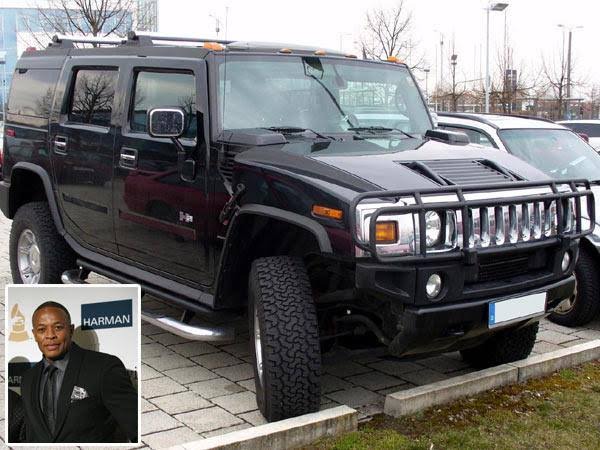 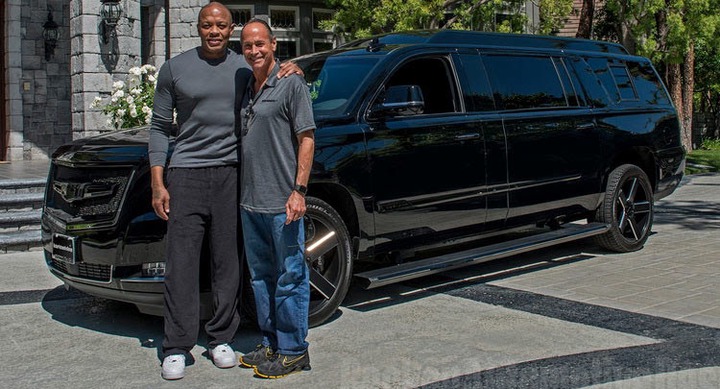 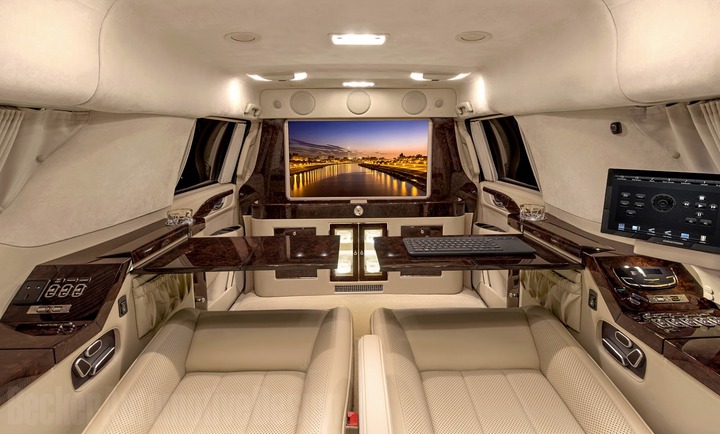 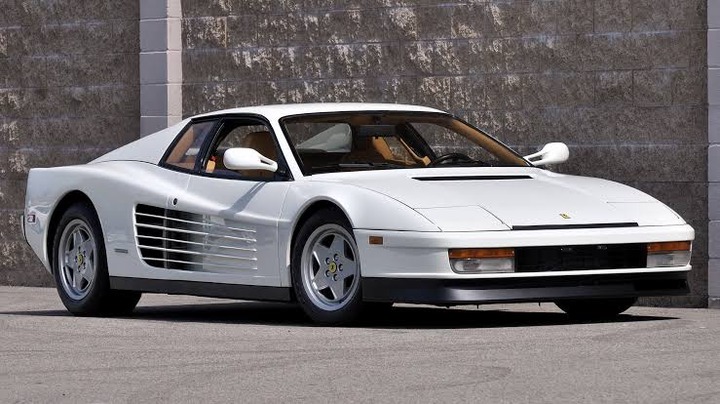 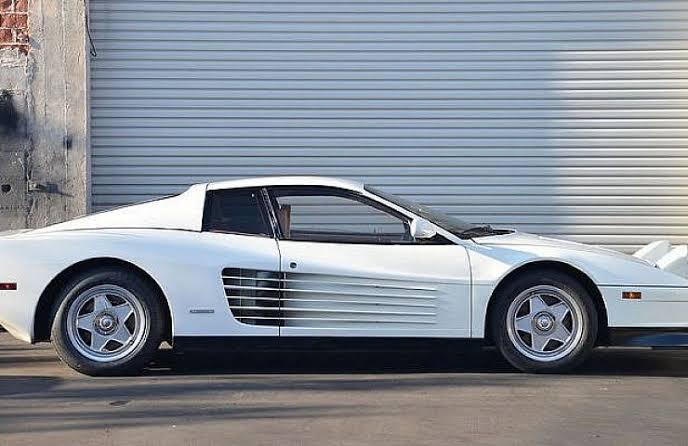 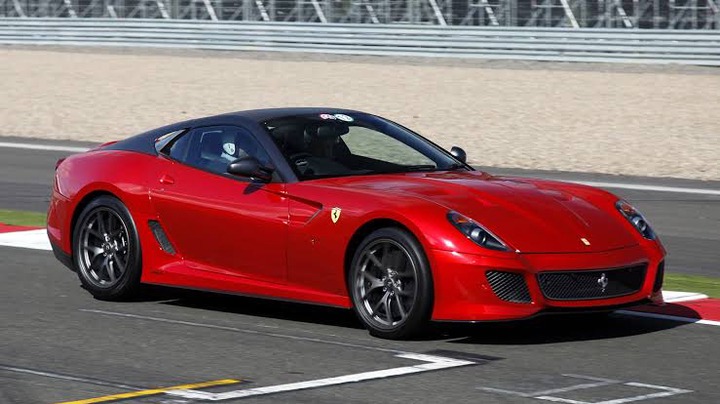 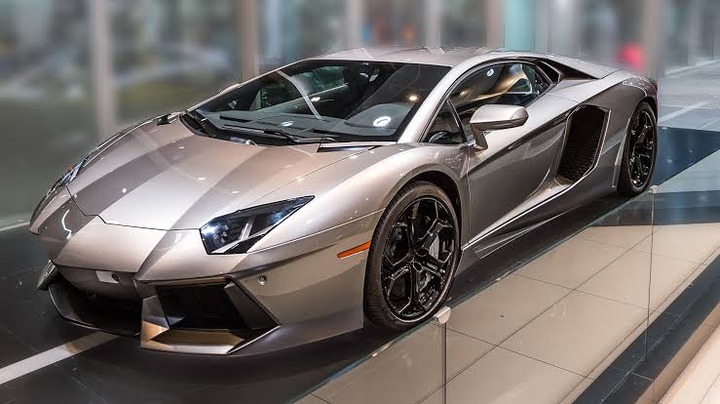 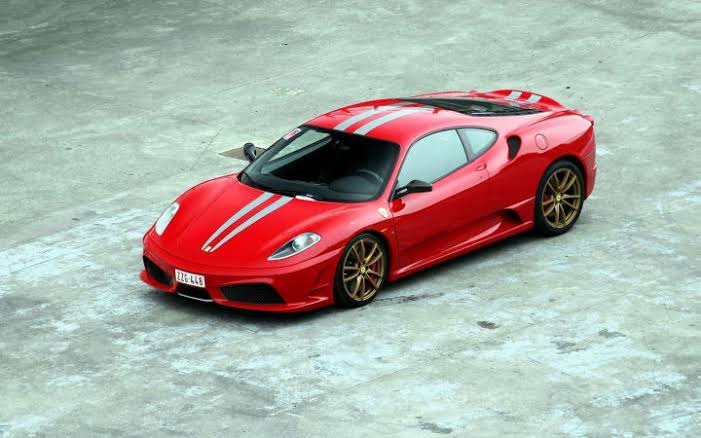 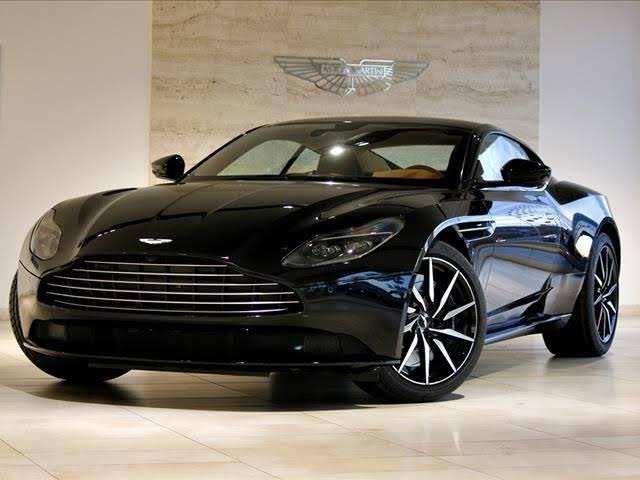 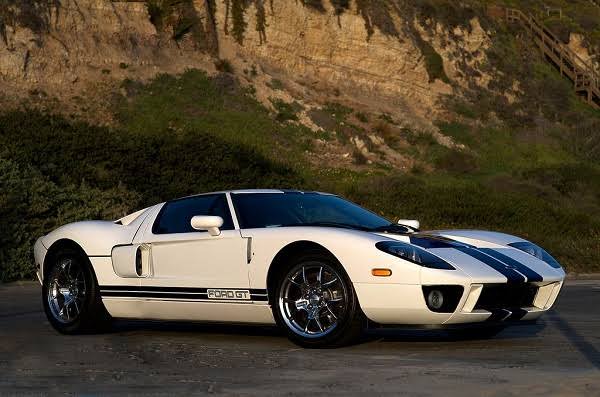 You must try these 3 yummy banana bread recipes