Did Nelson Mandela leave a brother in North West? See his twin 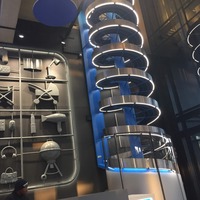 By Victorkd | self meida writer
Published 6 days ago - 1012 views

Nelson Mandela needs no introduction. He was the first ever South African black president. He died in 2013, at the age of 95, after a long illness. 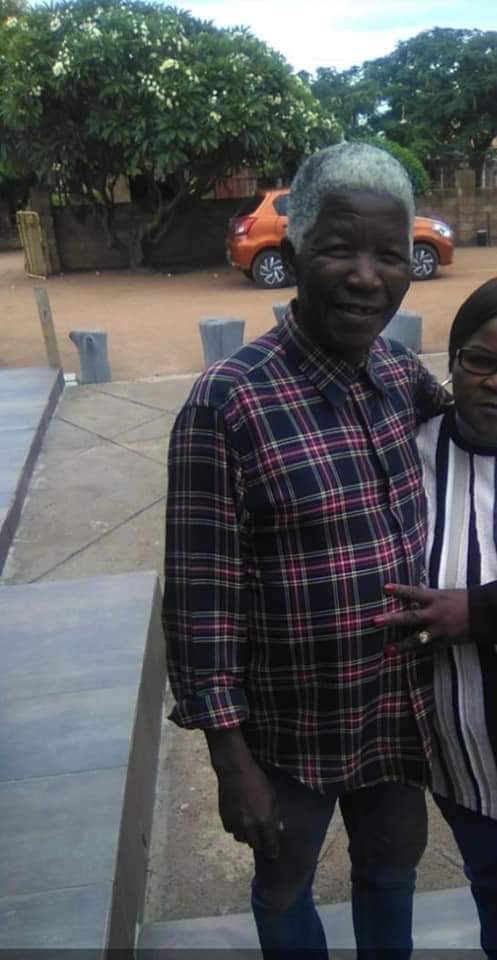 There has been pictures circulating on social media, of a man who is said to be based in Northwest Province. He looks exactly like Nelson Mandela, and people have been wondering if the two of them are related. 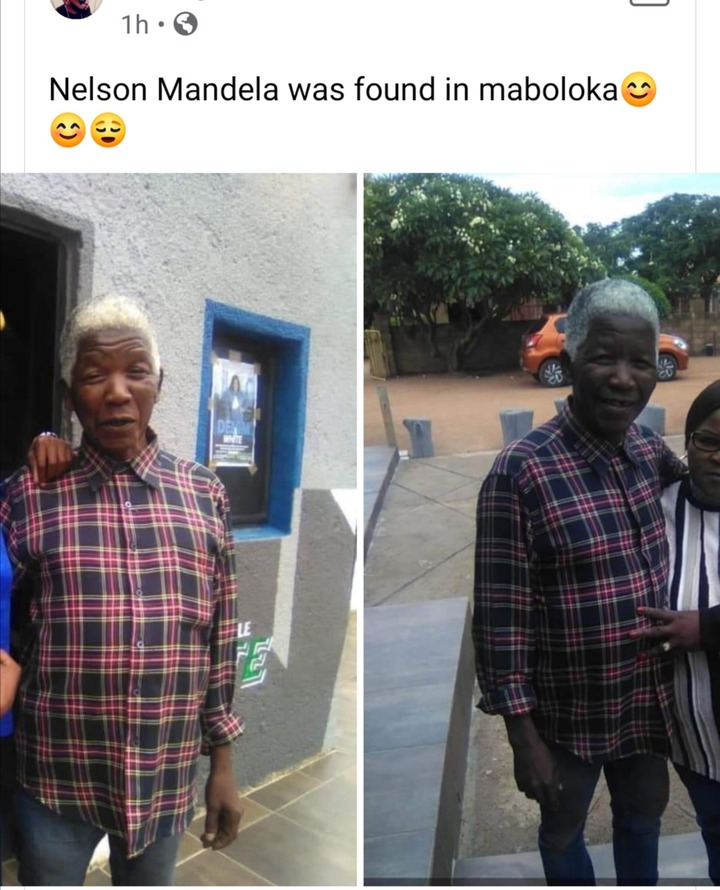 The man's identity has not been revealed, but only the province in which he resides has been revealed. He looks exactly like Madiba, and it seems as though he is aware. His family will sure come through after this, as he is trending. He even smiles like the late Madiba, even though they don't dress alike. Some have even suggested that the man should be featured in the next Nelson Mandela movie. They want to him to play Nelson Mandela in the movie. We are now waiting for the man to appear on our big screens.

Madiba Nelson Mandela North West Northwest Province South African
Opera News is a free to use platform and the views and opinions expressed herein are solely those of the author and do not represent, reflect or express the views of Opera News. Any/all written content and images displayed are provided by the blogger/author, appear herein as submitted by the blogger/author and are unedited by Opera News. Opera News does not consent to nor does it condone the posting of any content that violates the rights (including the copyrights) of any third party, nor content that may malign, inter alia, any religion, ethnic group, organization, gender, company, or individual. Opera News furthermore does not condone the use of our platform for the purposes encouraging/endorsing hate speech, violation of human rights and/or utterances of a defamatory nature. If the content contained herein violates any of your rights, including those of copyright, and/or violates any the above mentioned factors, you are requested to immediately notify us using via the following email address operanews-external(at)opera.com and/or report the article using the available reporting functionality built into our Platform 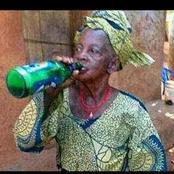 Why The iPhone thirteen Has Been Released So Early 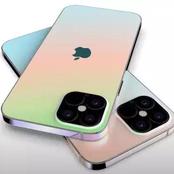 Zolani from the River left fans gushing over his amazing smile on his recent post. 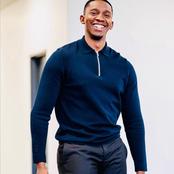 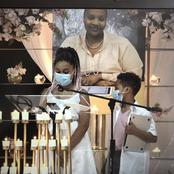 Mbalula's latest twitter picture causes a frenzy, see what he has on his head 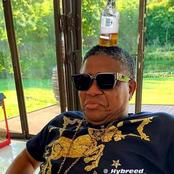 Funny boyfriend Memes that people crazy in love will relate to 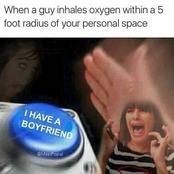 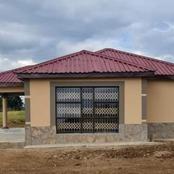 Before and After of The House Ntando Duma built for her mom, she sure is a goddess. 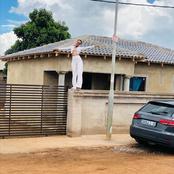 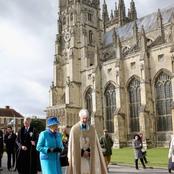 Hilarious headlines to make your day 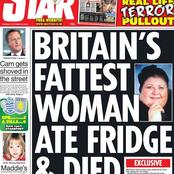