By OMaseng (self media writer) | 4 months ago 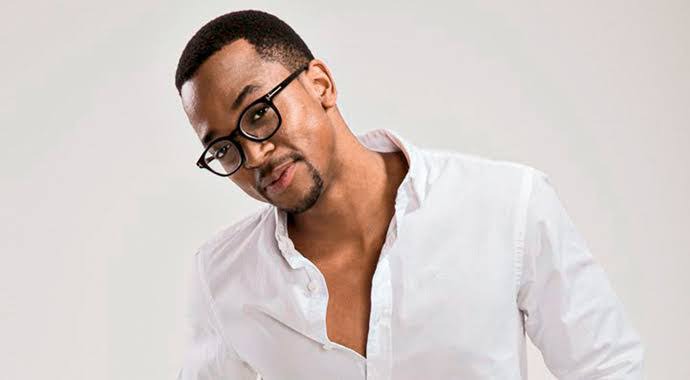 Duduzane Zuma (born 20 May 1982) is the son of the former South African President Jacob Zuma and the twin brother of Duduzile Zuma. 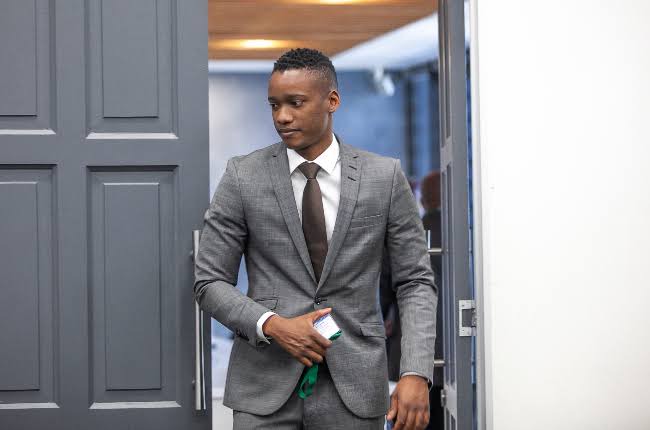 Trevor Noah is a comedian, writer, producer, political commentator, and actor from South Africa. He is the host of Comedy Central's (The Daily Show) , a satirical news program in the United States.Trevor Noah began his career as a comedian, television host, and actor in South Africa in 2002, where he was born. 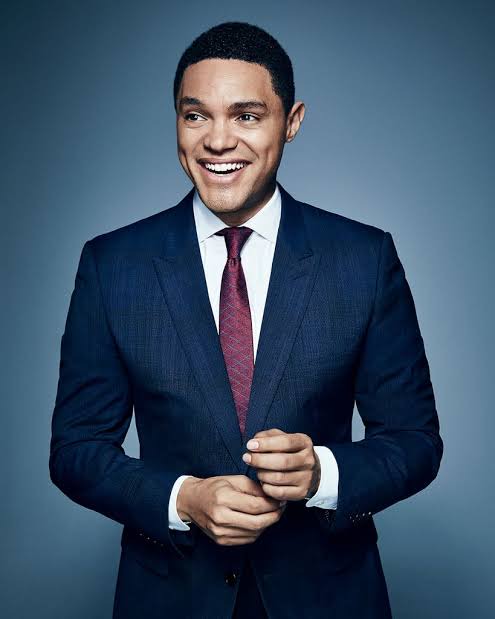 Shane Patrick Hughes (born June 7, 1996) is a South African rapper, songwriter, television personality, and record producer who goes by the stage name Shane Eagle. He rose to prominence in 2015 after placing third in the inaugural season of Vuzu's rapping reality show The Hustle. 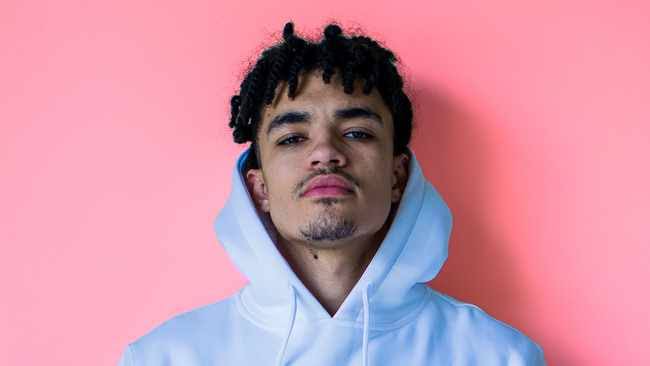 Vuyo Dabula is a South African model, actor, and bodybuilder who was born on September 11, 1976. He is most known for his performance in the Netflix crime drama, Queen Sono as Shandu Magwaza and Gadaffi on generations. 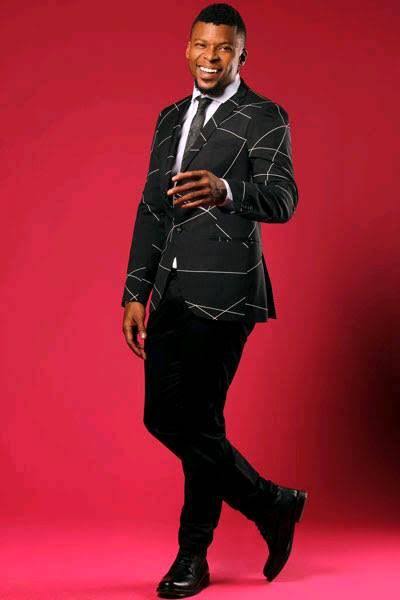 Christopher Jaftha, a South African actor, dancer, singer, model, MC, and presenter, was born on December 25, 1983, and catapulted to prominence in 2015 after earning a presenting role on Top Billing after a nationwide televised audition called Presenter Search on 3. 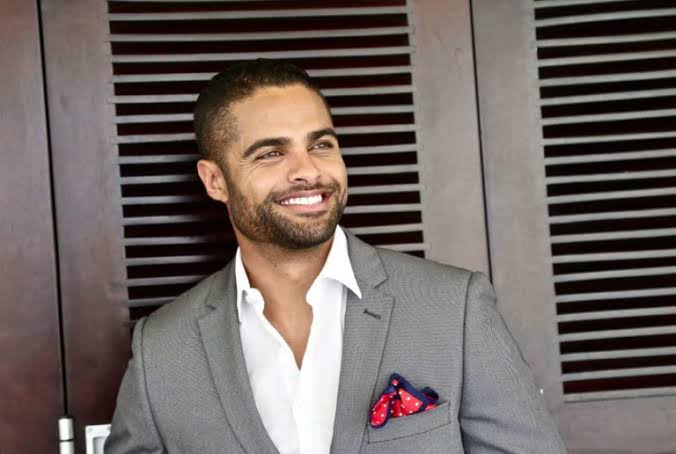 Pallance Dladla is a well-known South African actor, born in Soweto, South Africa, on August 22, 1992. This year Pallance Dladla will be 27 in August of this year. He is most known for finishing second in the 2011, SABC 1 reality competition television series called Class Act. 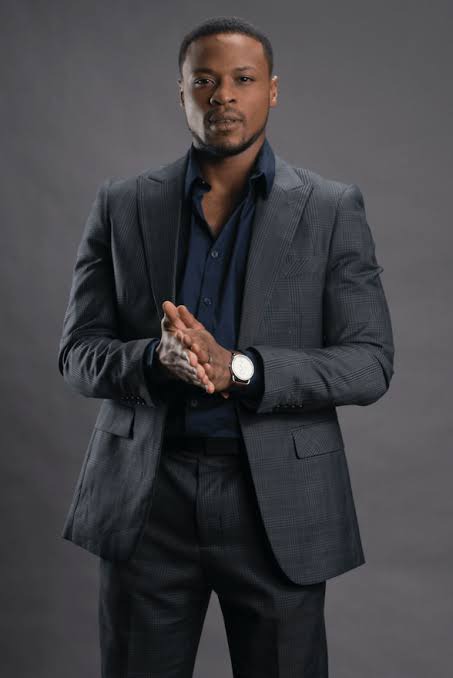 Lunga Shabalala is a South African actor, TV host, and model who was born on May 22, 1989. He gained to prominence as a host of Selimathunzi, a SABC 1 entertainment and variety show. He made his acting debut on the soap opera The River, which he now stars in. 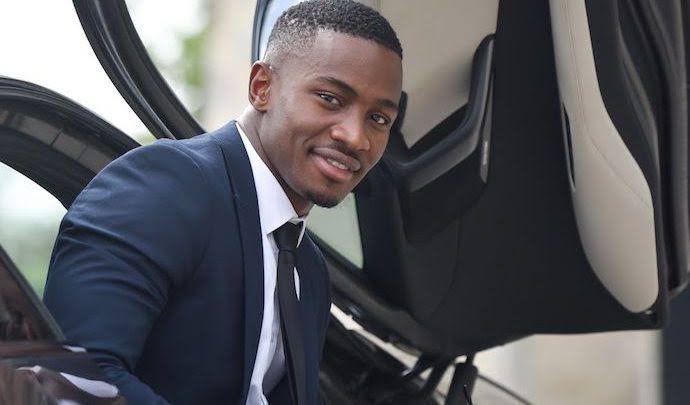 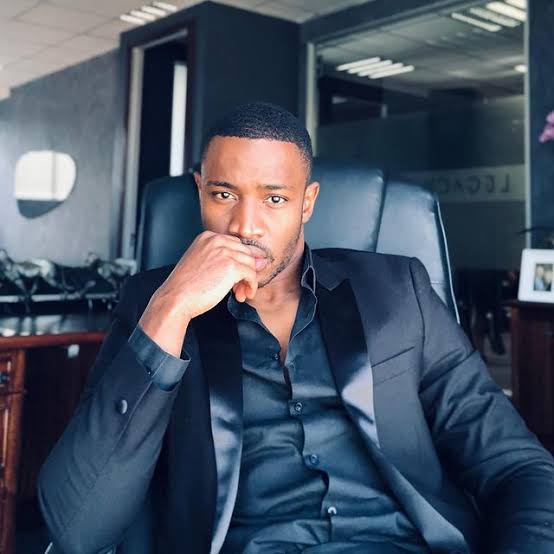 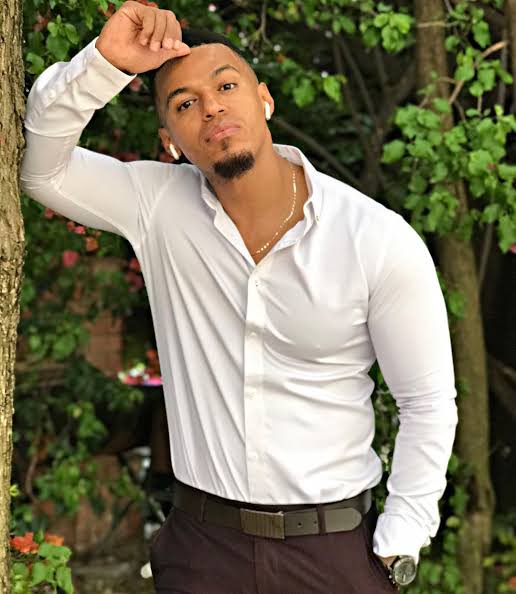 Kiernan Jarryd Forbes (born January 28, 1988[2]), better known as AKA, is a South African rapper, singer, songwriter, record producer, and businessman. Forbes, who was born and bred in Cape Town, Western Cape, rose to prominence after the publication of his debut album, Altar Ego, and his single "Victory Lap" (2011). 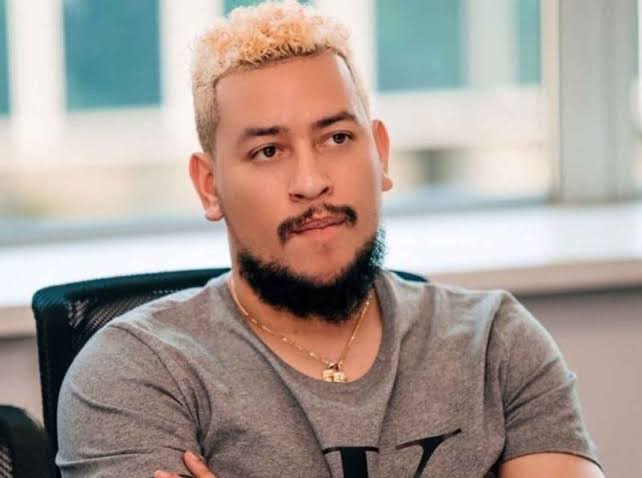 Content created and supplied by: OMaseng (via Opera News )