Opinion: DJ Zinhle the most hard-working female DJ in Mzansi.

By DJMarlibu (self media writer) | 21 days ago 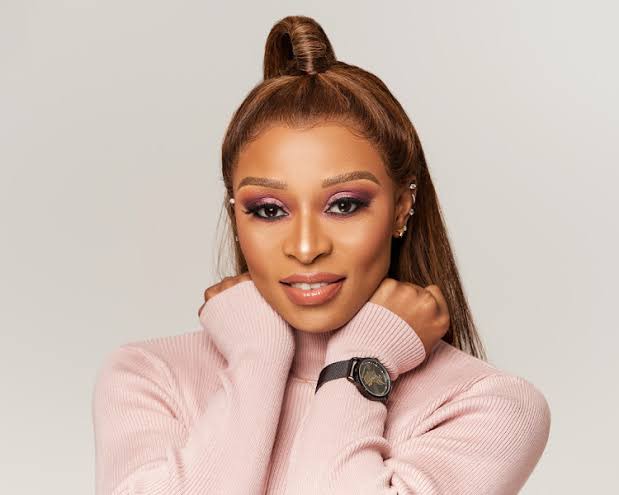 She was born in Dannhauser, KwaZulu-Natal.

After leaving Dannhauser, she went to stay in Newcastle, and studied at Siyamukela High School in Emadadeni, Newcastle.

She started her career around 2004, she wanted to be a TV presenter and never had any aspirations of being a DJ.

Her brother's passion for mixing vinyl's rubbed off on her and her love and passion for being a DJ grew.

She got her first break as a resident DJ on a youth dance show called Jika Majika that aired on SABC 1. 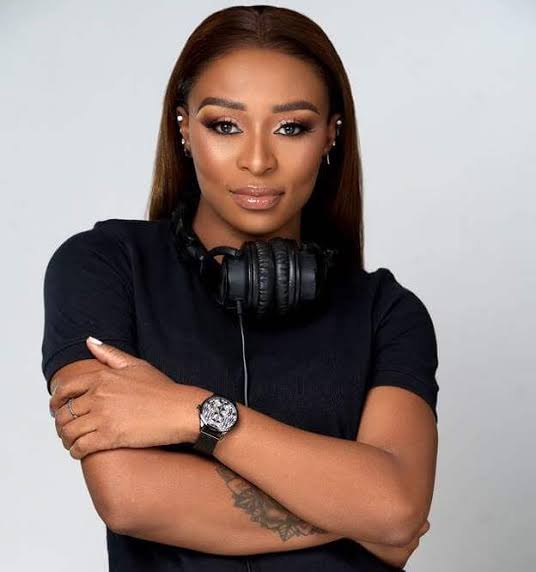 She worked with South African music icon Boom Shaka on the album I Put It In, which featured other notable artists like Dr Malinga, Khanyi Mbau, Mphoza, and many more. She headlined the Sisters with Soul concert along with Amanda Black.

She also headlined the Zimfest 2019 live concert, a Zimbabwean festival held in England. 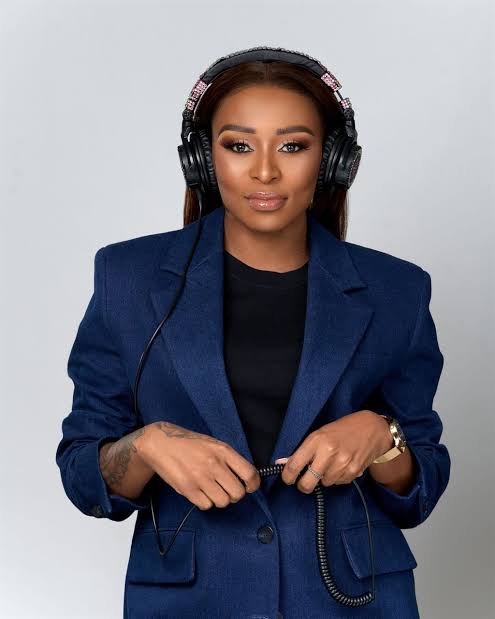 In 2021, she co-host talent show competition on Sabc 1 called 1's and 2's alongside with DJ Tira and DJ Speedsta. 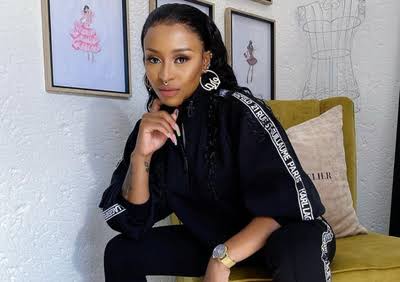 She also has her own reality TV show called Unexpected which will be premiered on BET Africa. 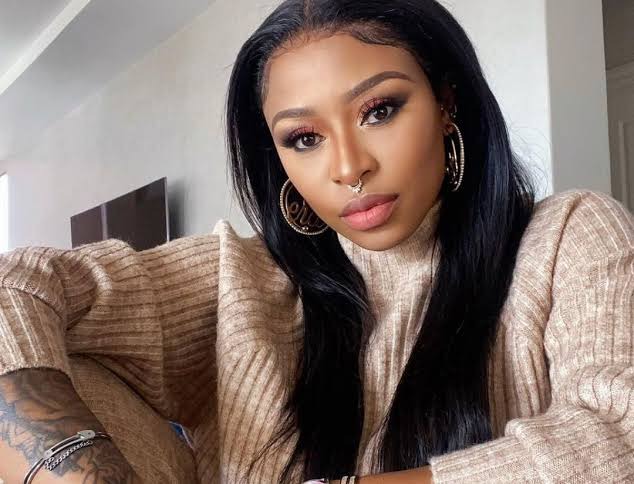 She is a DJ with an impeccable fashion sense . She loves collecting beautiful shoes . 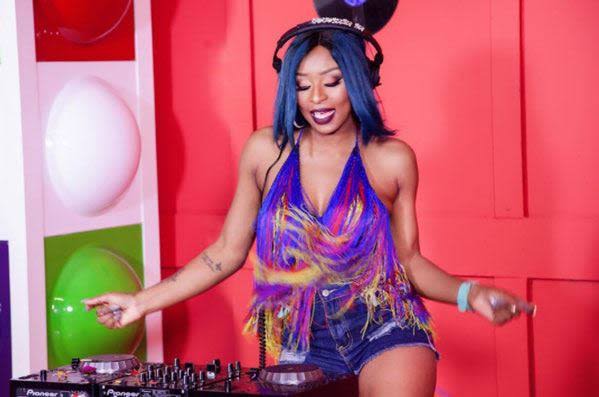 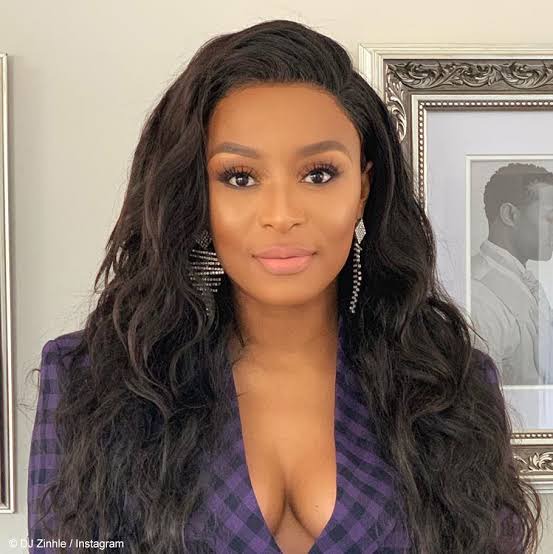 ZIMBABWEAN Activist Accuses EUROPE Of RACISM After This - SOUTH AFRICA

Good news for all HIV positive individuals and their partners

HIV transmission rates have decreased in Africa, see why

Touching to see. A lady who was Kidnapped, Look at what was put inside her MOUTH