By Ekasinews (self media writer) | 11 months ago 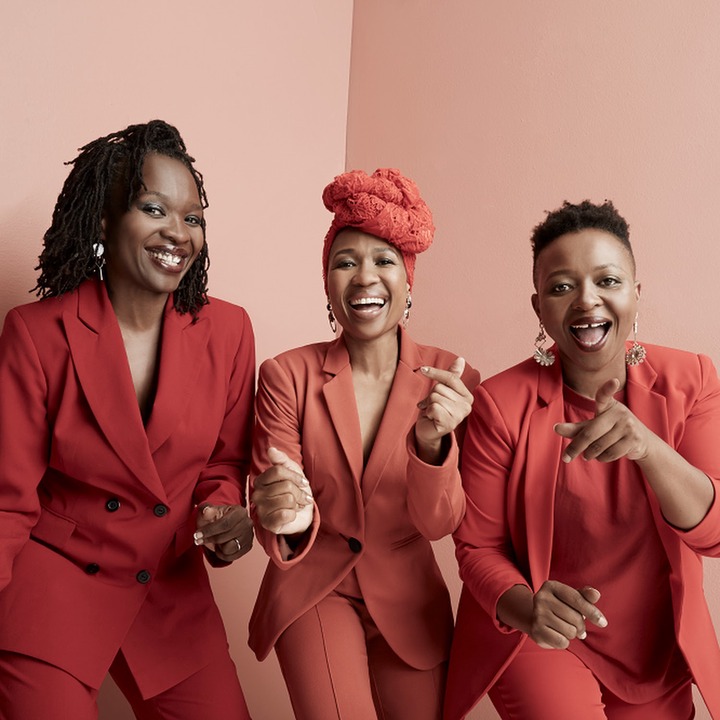 Dineo Ranaka, a reality TV star, and radio presenter has released her first photo as gogo Somahashe. Dineo followed her ancestors' call and is now a sangoma. She said on Instagram that she eventually said yes to her calling.

“On several occasions, they inquired, and I eventually replied, YES, Camagu. “Thokoza thongo lami,” she penned. The media personality is usually open about her spirituality and hosts live Instagram sessions to discuss it. 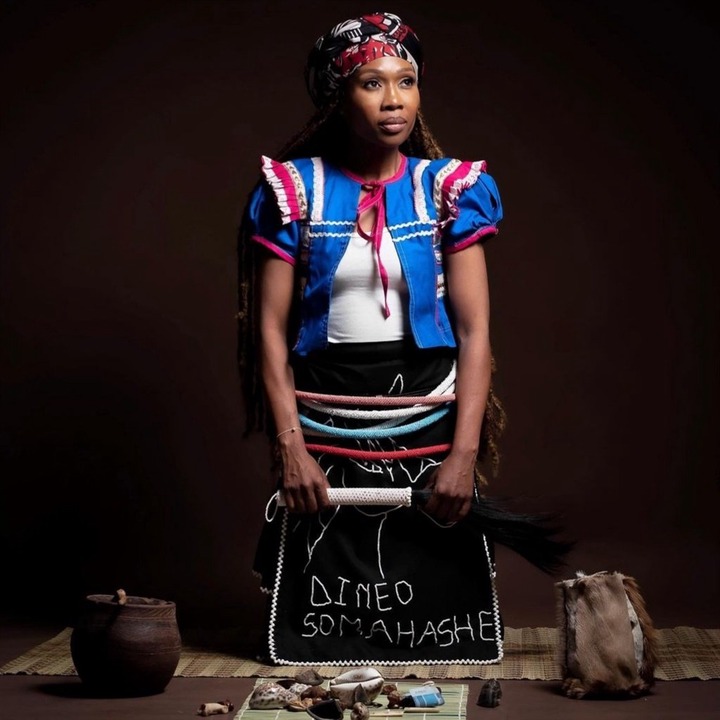 On her reality show, Dineo's Diary, she consulted a sangoma, who told her she has two gifts: one is that of a prophet, and the other is that of a sangoma. Dineo had headaches all the time, according to the sangoma, but doctors couldn't help her because she has a calling. Dineo also revealed last year that he was attending initiation school to become a sangoma. However, she claimed that she did not attend as much as she should have and thus did not qualify to be called a sangoma at the time.

She is now an authorized sangoma. Dineo joins the ranks of South African celebrities such as Tol Ass Mo, Letoya Makhene, Boity, and Oratile Maitisa in answering the call to be an izangoma.

Content created and supplied by: Ekasinews (via Opera News )