By Mmapula (self media writer) | 23 days ago 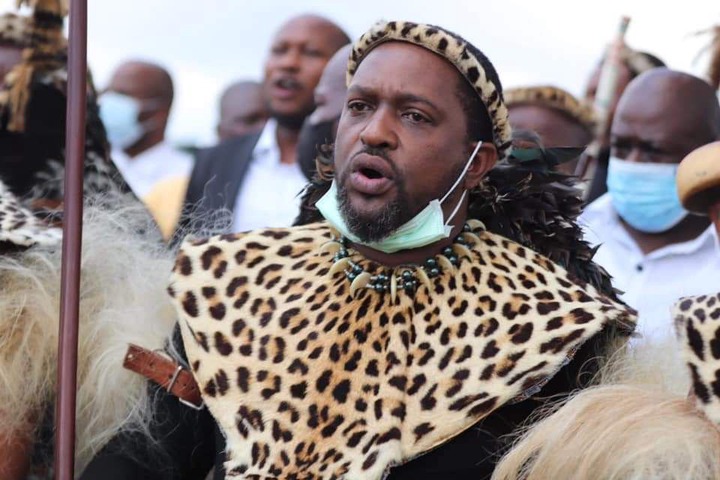 The drama that has been happening at the Zulu Royal Household may grow into serious bloodshed. This is according to Mzansi prominent sangoma, Rhadebelihle. The sangoma has sent a strong warning to King Misuzulu saying he needs to safeguard his safety. Rhadebelihle has further urged Mzansi to pray for the Zulu King and the throne with the whole nation. The sangoma, who predicted Shona Ferguson's death says there's something rising like a war coming and Misuzulu's life could be in danger. He says as he was meditating, he saw the king's late mother before him crying. The sky then turned dark there was thunder. He also saw the whole of KwaZulu-Natal province turning upside down with enemies around it.

Rhadebelihle's warnings comes amidst a storm in the Royal Household. One would swear that the things that are happening at the Zulu Royal Household only happen in the movies. The drama around who gets to wear the Kingship crown has been going on for far too long now. The late King Goodwill Zwelithini should be turning in his grave right now. 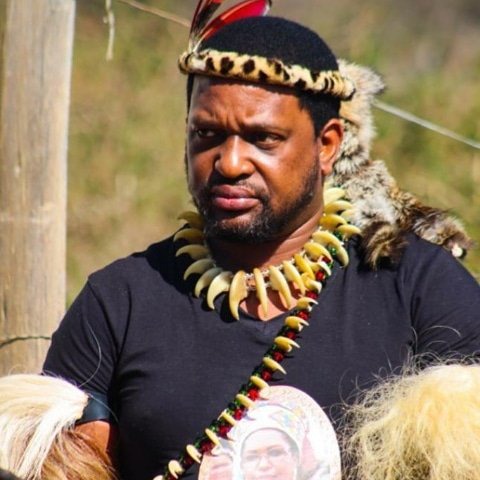 Just a day after King Misuzulu summoned a meeting of Zulu royals, another faction has emerged to dispute his kingship. In a statement issued by Prince Mxolisi, the faction said so far Misuzulu's name has been merely nominated for the throne together with Prince Simakade.

What Rhadebelihle said is precisely the same as what was articulated by prophet from Zimbabwe after the burial of King Goodwill Zwelithini. He said it exactly the way Rhadebelihle is saying it. 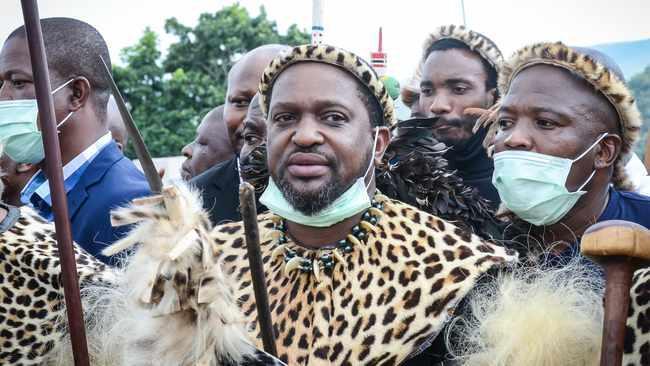 Meanwhile, as the feud over the prestigious Zulu throne continues to deepen, a Princess has wished death upon those who are against the anointing of Prince Simakade as the next Zulu King. King Misuzulu is one of the people who are against Prince Simakade becoming King because as far as he knows, he is the new Zulu King. Rhadebelihle could be right about Misuzulu's life being in danger. They want him dead. He needs prayers indeed.