Who is the first to come [funny joke] 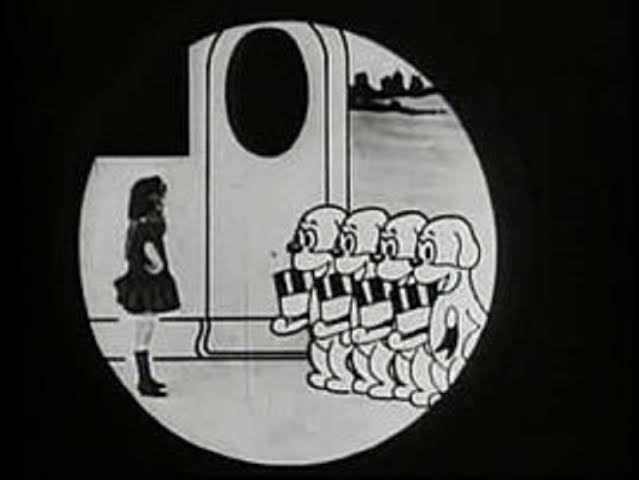 friends backstage with her. Annoyed, Youngman brought his wife to the stagehand and said, “Take my wife, please.” The rest is history.

Abbott: Who is on first.

No single sketch has imprinted itself on the American psyche in the last century more acutely than “Who’s on First.”

This impeccably structured scene of baseball monikers and prickly pronouns was both the germ of Abbott and Costello’s incredible career and its crown jewel.

The sketch itself endures for a number of reasons: Its simple premise delivering myriad laugh lines, the clear schlemiel-schlimazel dynamic between performers, the room it provides for embellishment, and the rat-a-tat delivery make it feel like a ramshackle Ford Model T gathering speed as it barrels toward the edge of a cliff.

As the calm and collected Abbott painstakingly explains his baseball team’s lineup — “Who’s on first, What’s on second, I-Don’t-Know’s on third” — Costello tumbles headlong into a misunderstanding made funnier by his infuriated and impotent yaps.

Loving tributes to Abbott and Costello’s rhythms and antagonistic banter can be found in countless buddy movies, as well as current projects by fans such as Quentin Tarantino and Jerry Seinfeld.

The sketch’s history also tells us something about the American relationship with ownership of comedic material; while the act was drawn from similar vaudeville acts of the day, Abbott and Costello copyrighted “Who’s on First”