Revealed: This Is How much Kamo Mphela charges for a show

Revealed: How much Kamo Mphela charges for a show 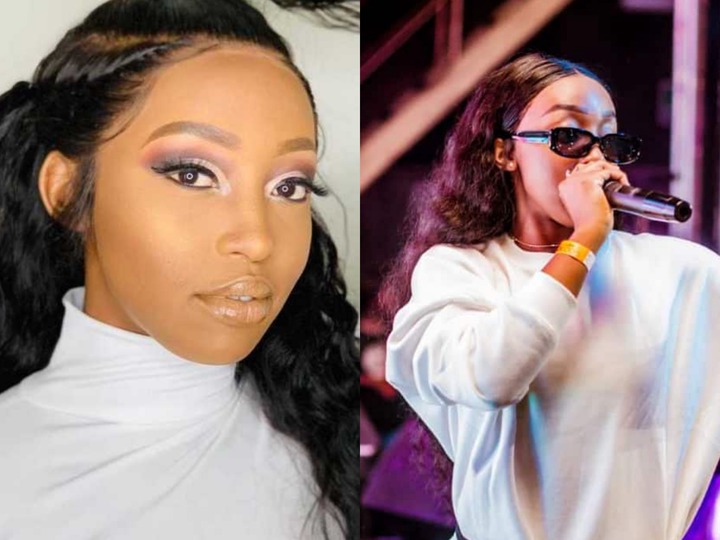 Doing what you love brings so much joy to our celebs and with the help of the internet they are able to gain fame and popularity and establish a fan base. Kamo is the perfect example of why you should never give up on your dreams. Never get tired of doing what you love most, because one day, you will breakthrough and sore to greater heights.

Kamogelo “Kamo” Mphela is a South African dancer who became a viral sensation on Twitter when a clip of her dancing to an amapiano song circulated on the medium. She has leveraged on her Twitter fame to walk right into the consciousness of South Africa, singing and dancing. 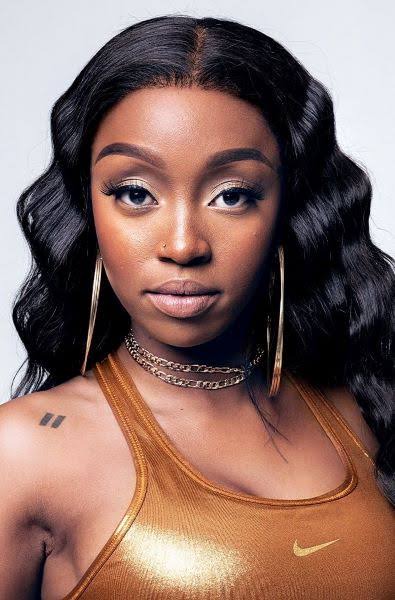 Her romance with dance and music actually began when she was a kid. Now older, dance and music continues for Kamo. Her fame is already international. She is 22 years of age as of 2021. She grew up in Mndeni, Soweto, and her father is in the media business.

Having made a name for herself in the entertainment industry recently, she also scored herself a gig at the recent DStv Mzansi Viewers' Choice Awards (DStvMVCA). Celebs that attended the event, did not come out to play as they came dressed to the T.

The rise of Kamo Mphela 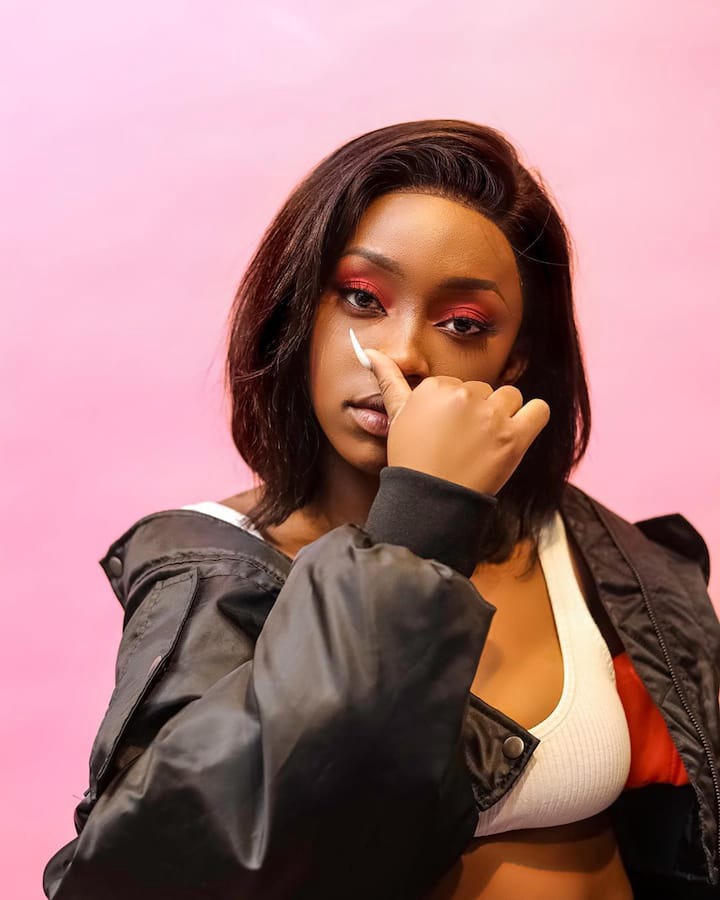 The Amapiano star started as a dancer and switched her career to singing and recording Amapiano music.

The Soweto born artist’s passion for dancing started at an early age as she accompanied her father, who worked for YFM to live events.

Kamo tried her luck in the showbiz business by securing an acting gig with the now-defunct soap opera Isibaya. Her career in acting did not go according to plan, and she revealed that she did not have a passion for acting.

She harnessed the power of social media to share videos of her dancing skills, growing her brand to become one of the best dancers in the country. She got the nickname ‘Amapiano Queen’ as she pursued a full-time career as a dancer at shows. 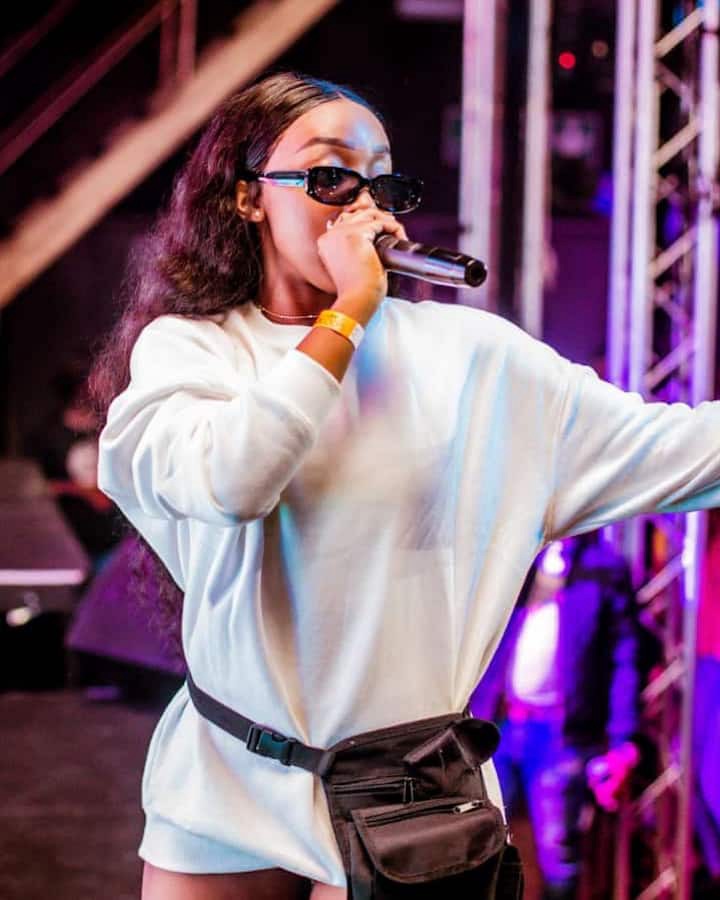 How much does Kamo Mphela charge for a gig?

Amapiano artists are one of the most sought-after entertainers in South Africa due to the music genre’s popularity. The artists are reaping huge rewards from their hard work of popularising the genre.

Kamo has danced to many South African popular music genres including gqom, kwaito, pantsula and then amapiano. Her dancing career started when she was very young.

Music promoters revealed Amapiano artists mainly charge from R20,000 to R200,000 for a gig. Apart from the quest of making dope Amapiano hits, she would also want to explore fashion designing; owning a clothing line and also a shoe store. 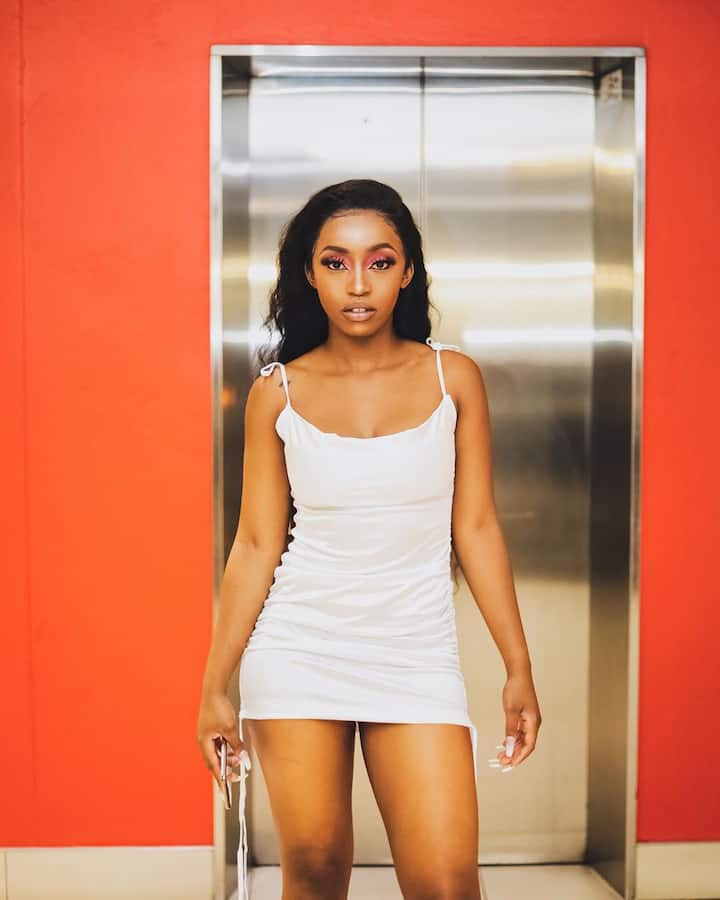 Entertainment commentator Musa Khawula reported Kamo charges R35,000, excluding the transport and accommodation of her team. One of the top earners of the Amapiano movement is DJ Maphorisa, who reportedly charges R76,000 per gig.