Nonku Wiliiams and Robert Marawa, Are They Dating? These Images says it all 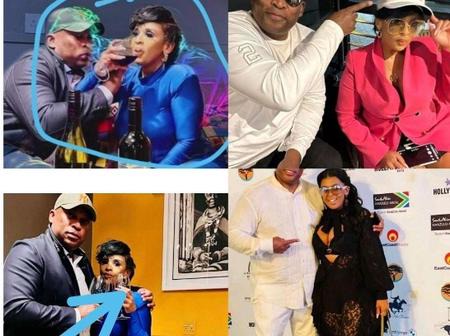 It looks like SA's legendery sports presenter Robert Marawa has found new love judging by the images doing the rounds online. The images were shared by Real Housewives of Durban star, Nonku Williams. In the images the two can be seen too close to each other sparking the rumours.

Some of the images she shared were taken in a wine tasting event over the long weekend. These images showed that the two attended the event together. It did not end with the images from the event as many others were shared by Nonku including one that depicted something like a night out. 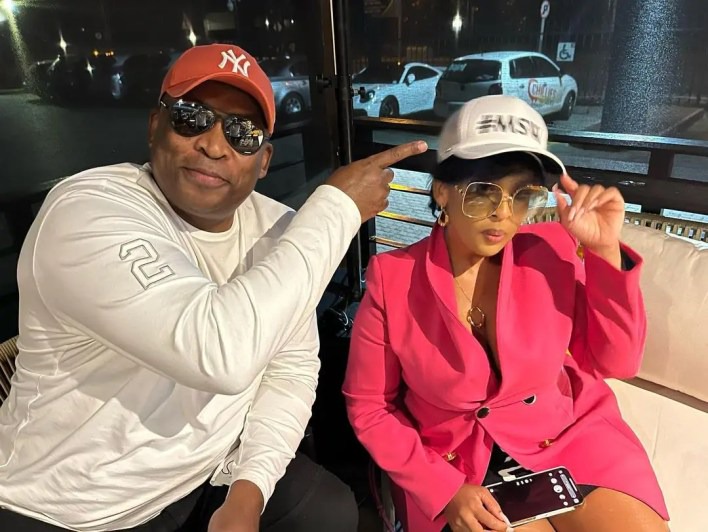 There is also a cosy video of the two having drinks together at a nightclub, the video was shared by Musa Khawula, an enterteinment commentator.

Even though people have jumped into conclusions the two have not yet confirm or deny anything. It was during the first season of The Real Housewives of Durban that Nonku gained popularity. Many people were surprised when she revealed she was the late Gospel star Sifiso Ncwane's baby mama. In the second season she claimed that Sifiso told her he made a mistake by marrying Ayanda.

“I didn’t wanna share this. He told me that he made a mistake by marrying Ayanda. I want you, I wanna get back together with you.”

Ayanda was in the first season of The Real Housewives of Durban but left the show. This is what she told Daily Sun when she departed. 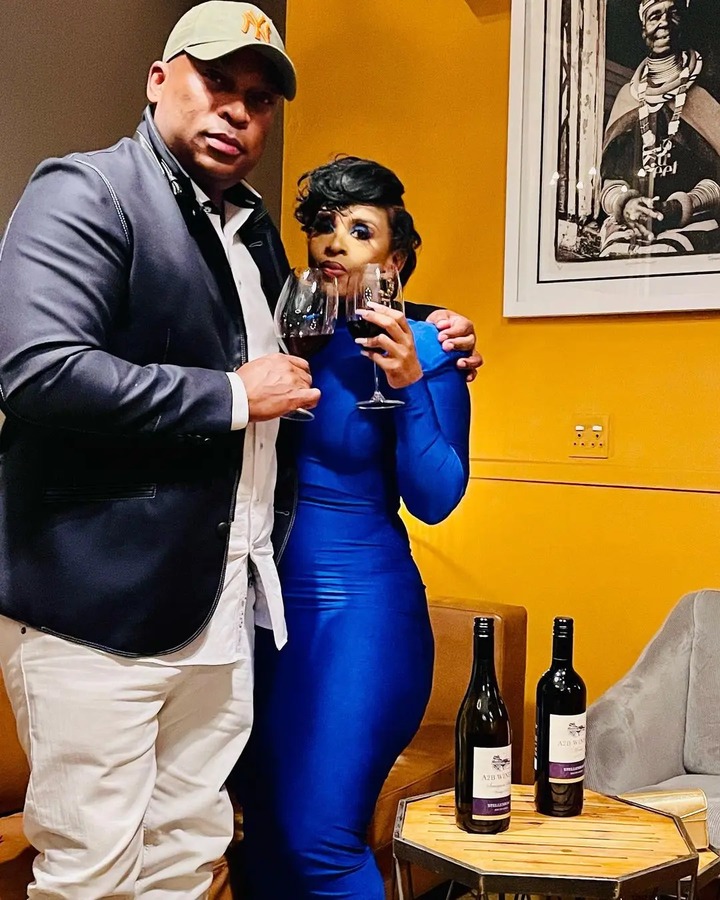