Being a singer who inspires people to fall in love by giving them songs that are always related to marriage and relationships, builds up an interest for people to know about your love life. 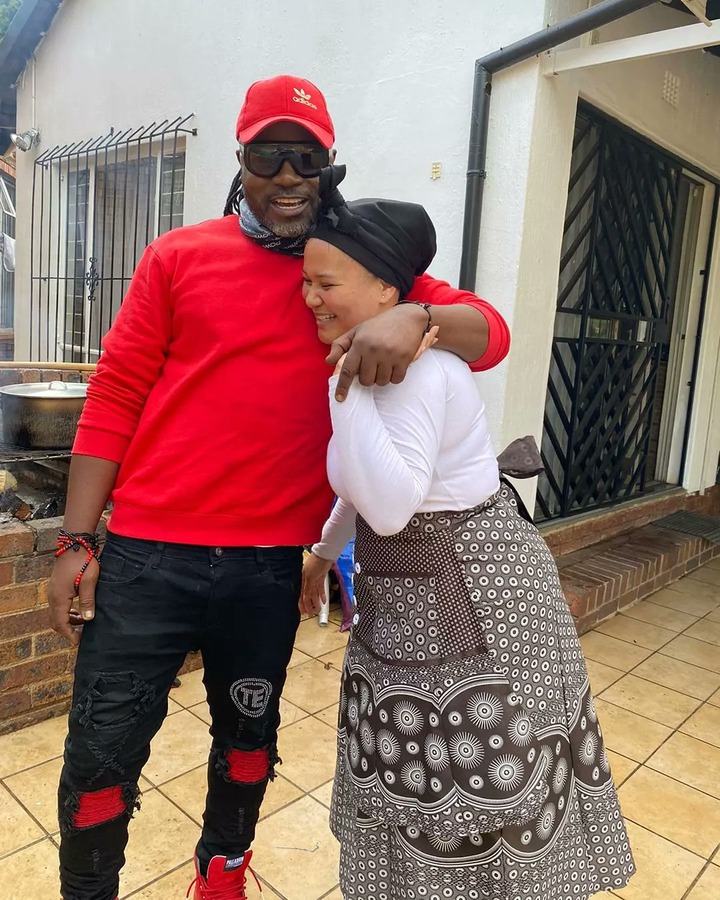 Ntando Bangani is one of the vocalists who has been consistent with giving us love songs, but just like other world known RnB singers, Ntando has also suffered a heart break as he was once divorced.

In January of 2018, he told Times Live that he was ready to get married again. He revealed that he never gave up on love. 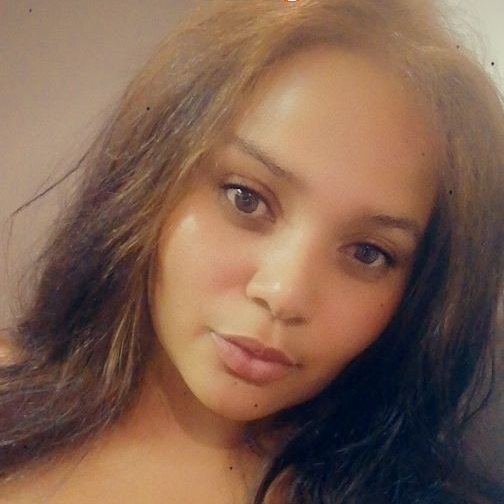 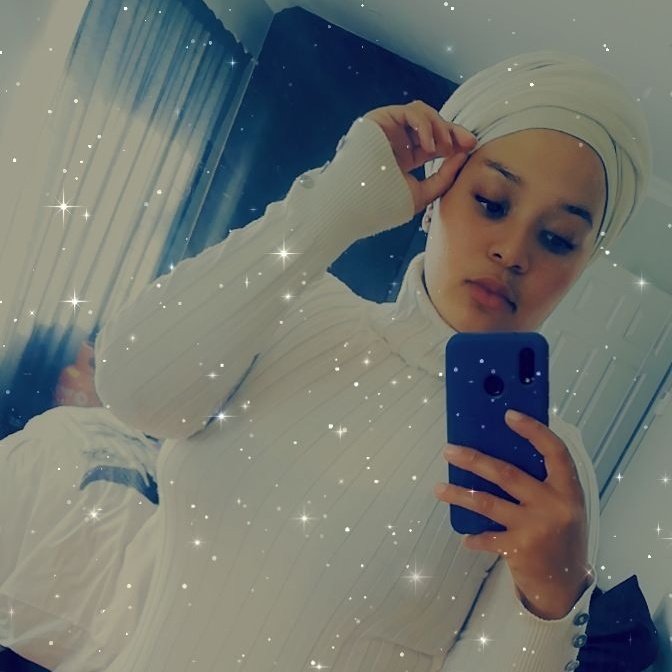 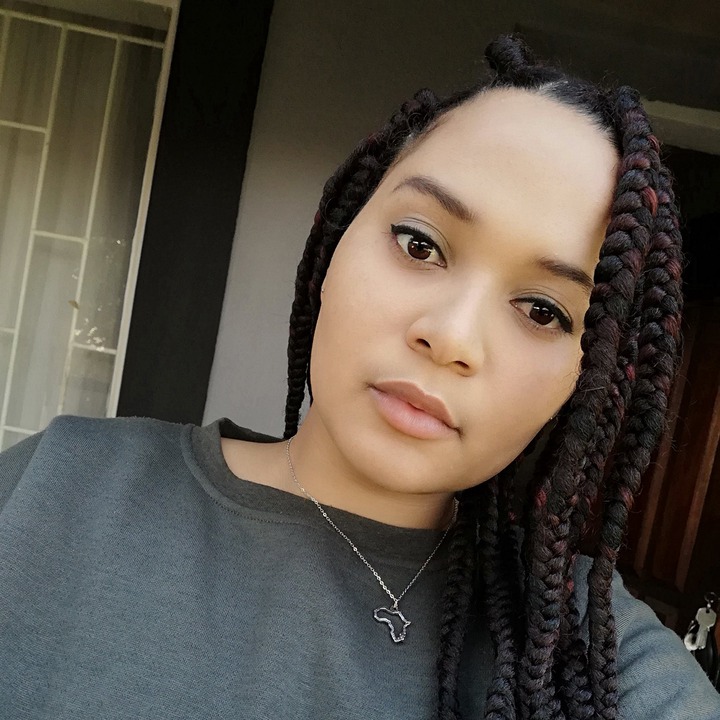 Today I can confirm that Ntando is in love and he is married again. His spouse is known as Nauda Bangani and she seems to be proud to be Ntando's wife. The reason why I believe that she is a proud wife is because her bio describes her as Ntando's wife. 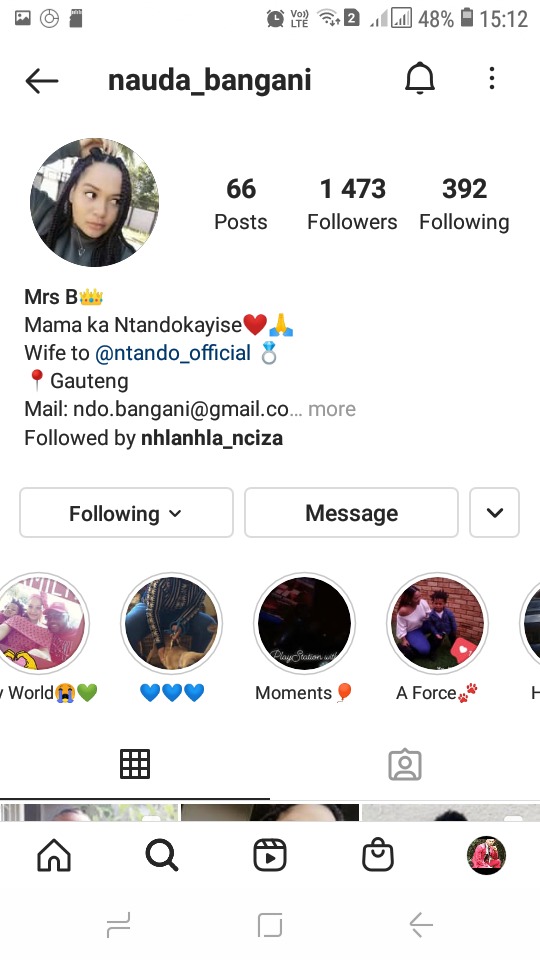 Nauda has an Instagram bio that says they have a child who goes by the name of Ntandoyenkosi. 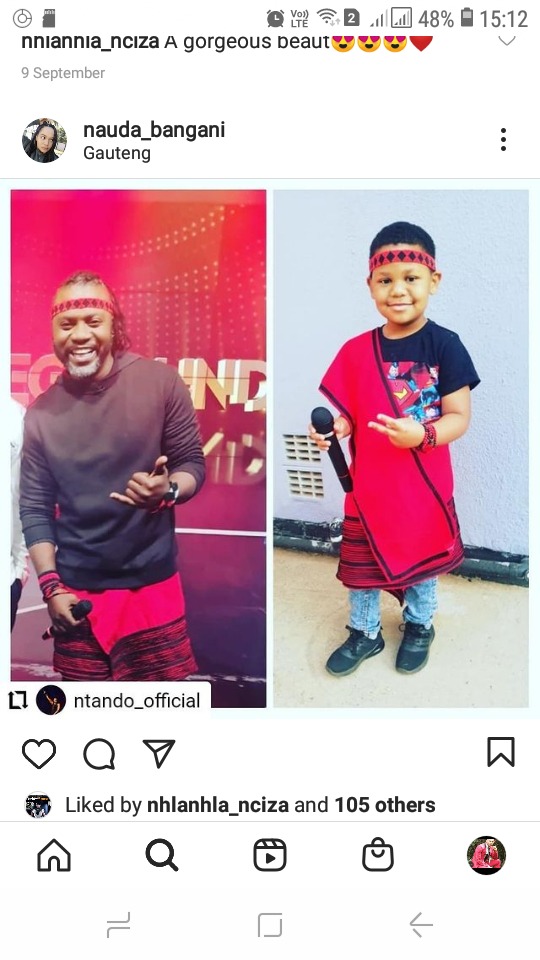 Nauda has a tattoo with a lion's face that is cut into the haft. She revealed that the other half of the lion's face is painted on her husband's skin. 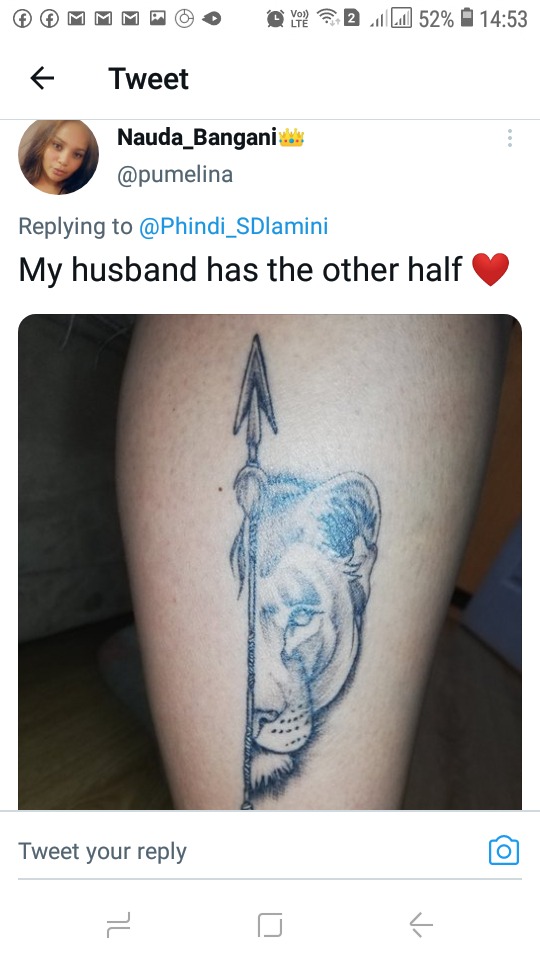 Today she took to social media to wish her husband a happy birthday. It is where many of us discovered that Ntando has a new spouse. 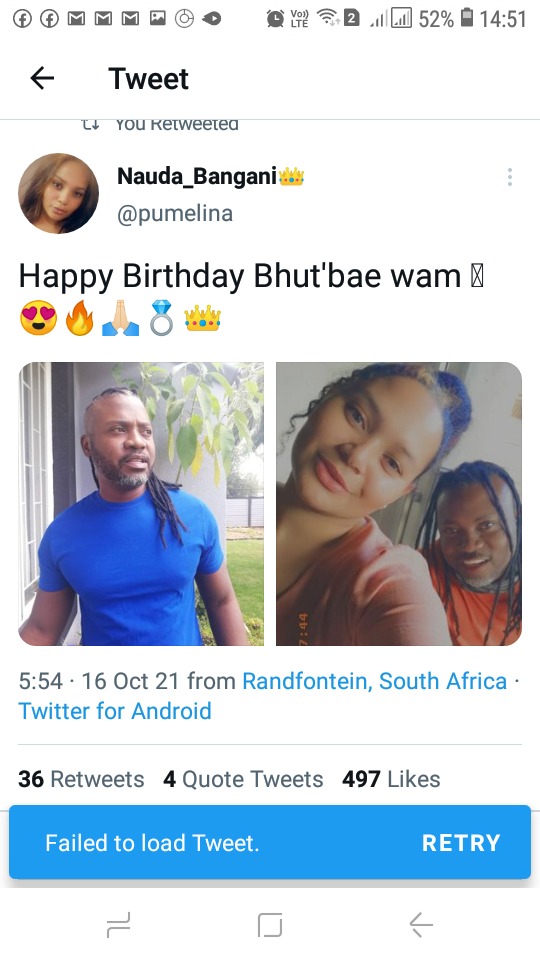 He was born on the 16th of October 1981, which means he is turning 40 years old today. He enjoyed his fame while under TS records, but something inside made him leave the stable. Ntando lost his marriage and his house was possessed by the bank, but he made a come back to music in 2017. He saw himself receiving a nomination for best Afro Prop artist at the 2018 South African Music Awards.

It is good to see a man picking himself up after a downfall. Ntando is a man who always preaches about love in his songs, and learning that he is a man who will never stop believing in love shows that he practices what he preaches.