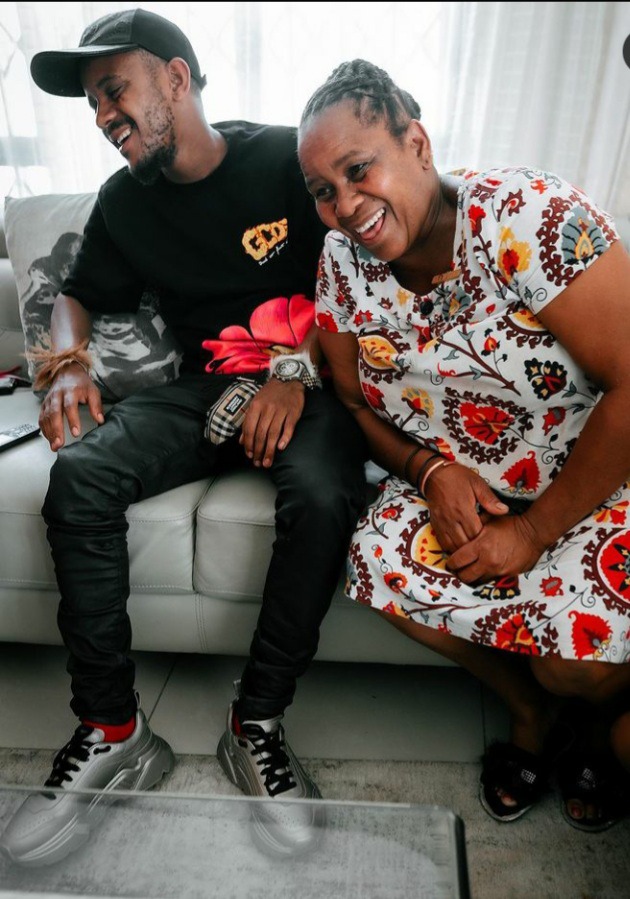 Kabelo Petrus Motha famous known by his stage name which is Kabza De small aka the King of Amapiano. He was born in Mpumalanga and was raised in Pretoria. He has collaborated with many artists who are are also well known.

Kabelo began his career around 2009 as a Dj of Afro fused house and EDM. In 2016 he then released his album titled "Avenue sounds" under the record label Afrika records. 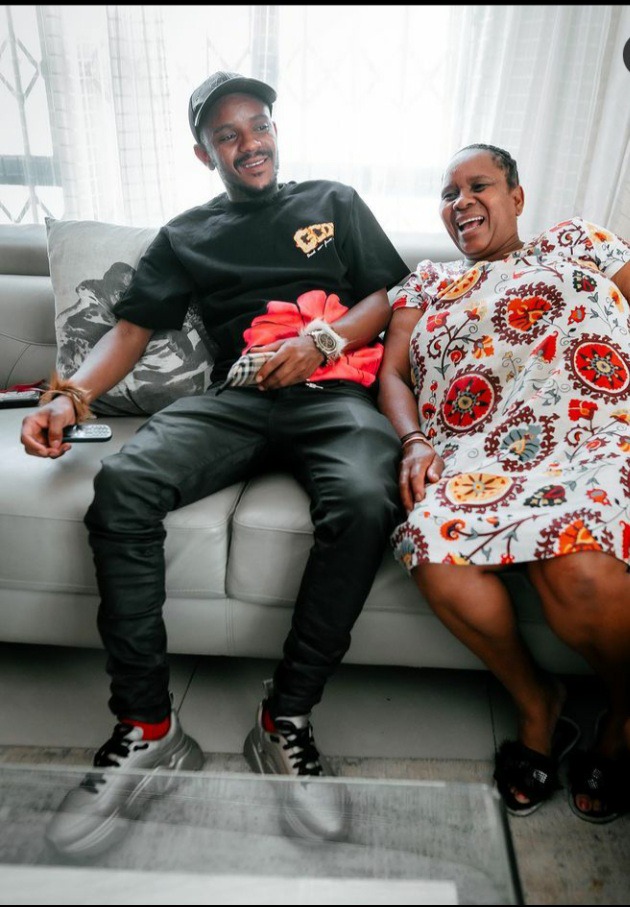 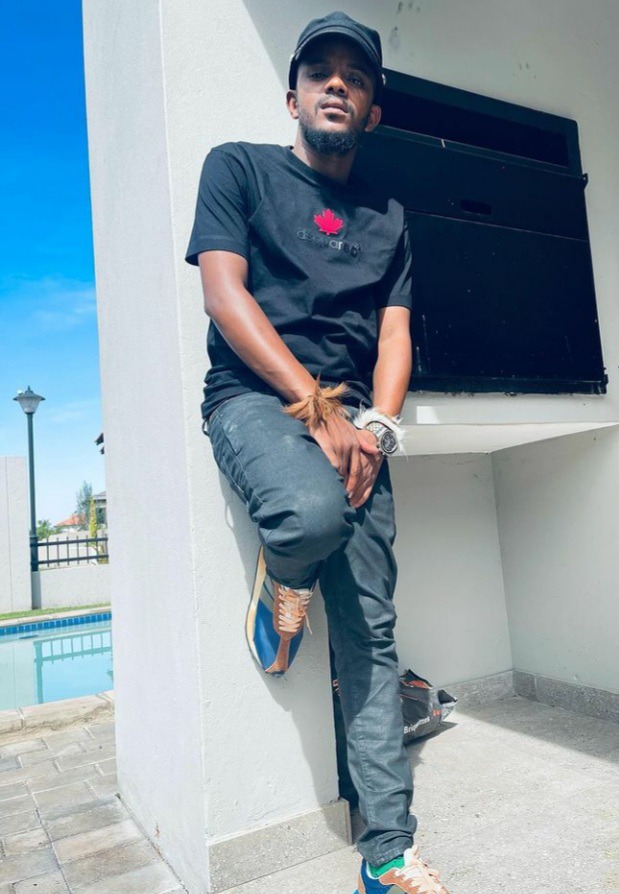 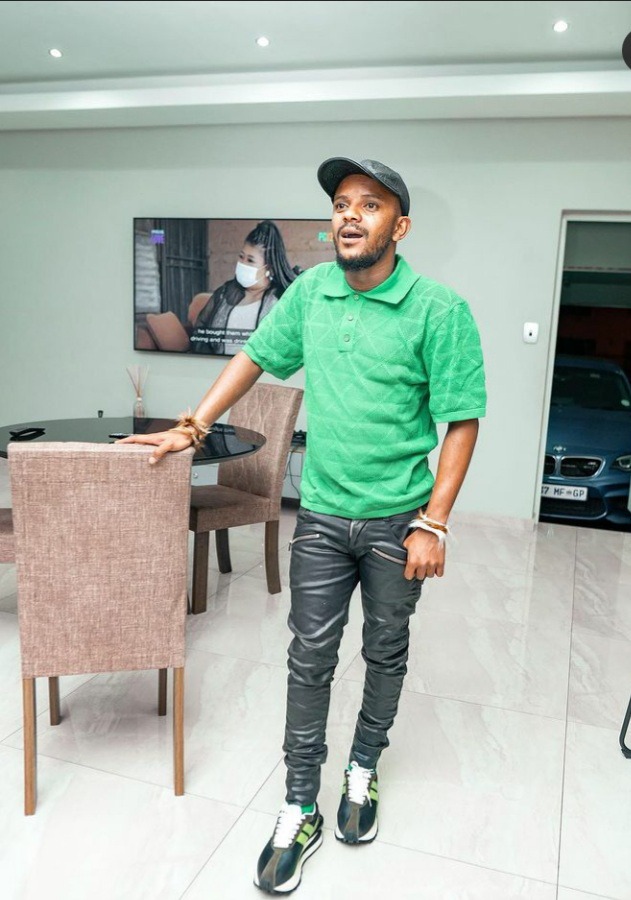 In 2018 he released a song which was the gateway for him into the music industry, the title of the song was "Umshovo" where he featured Leehleza. Kabelo has made collaborative efforts with his new partner Dj Maphorisa also known by the name of Madumane. After they collaborated they released an project which was certified Diamond by rise,the name of their project was "Scorpion Kings".

Although Kabelo started his career at a young age he is now the most popular and successful Dj in the music industry as he is crowned king of the genre of Amapiano. 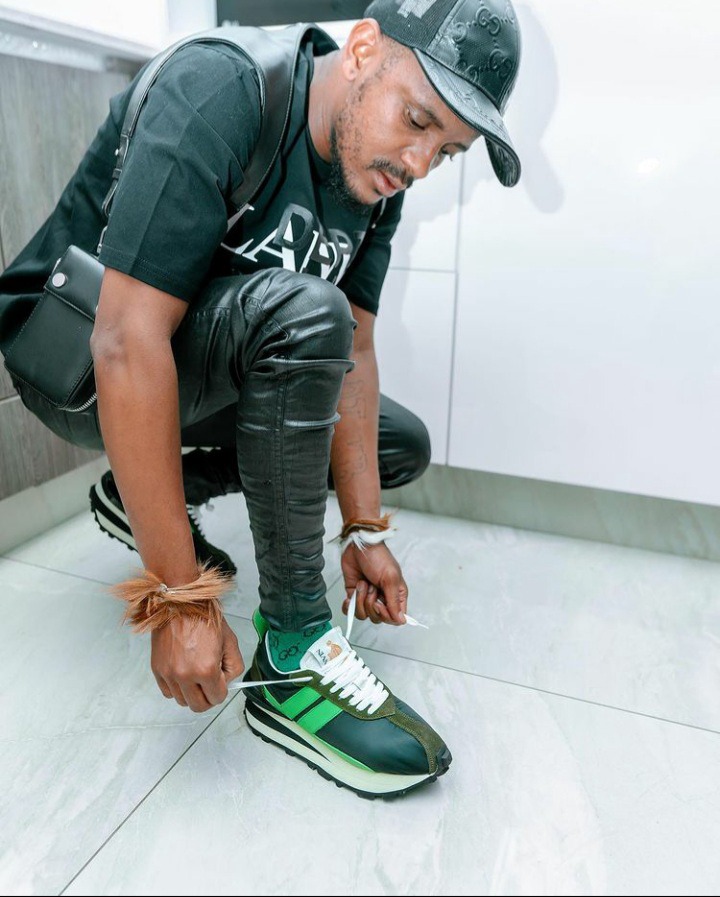 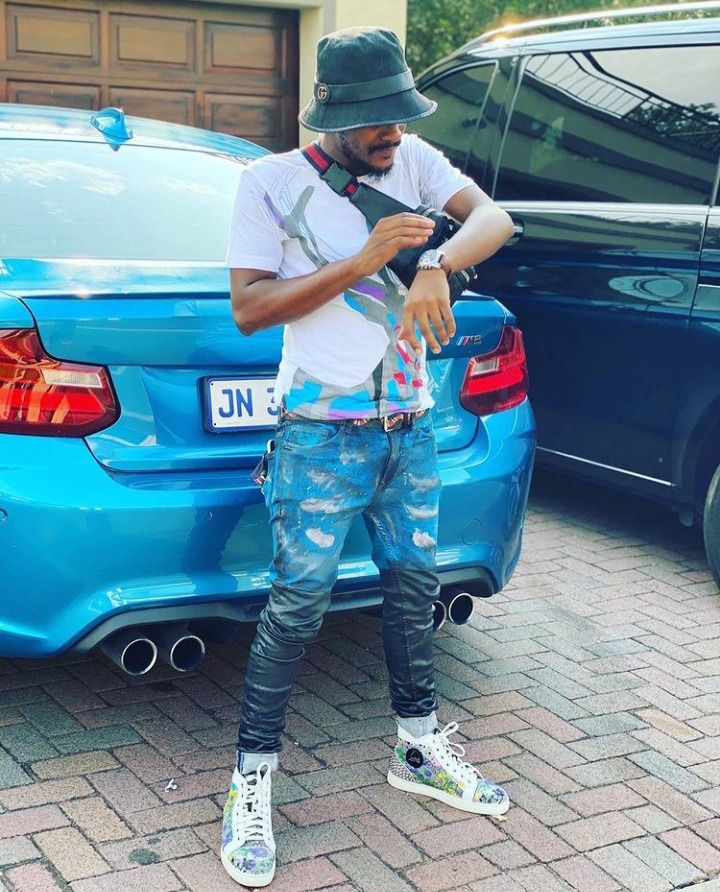 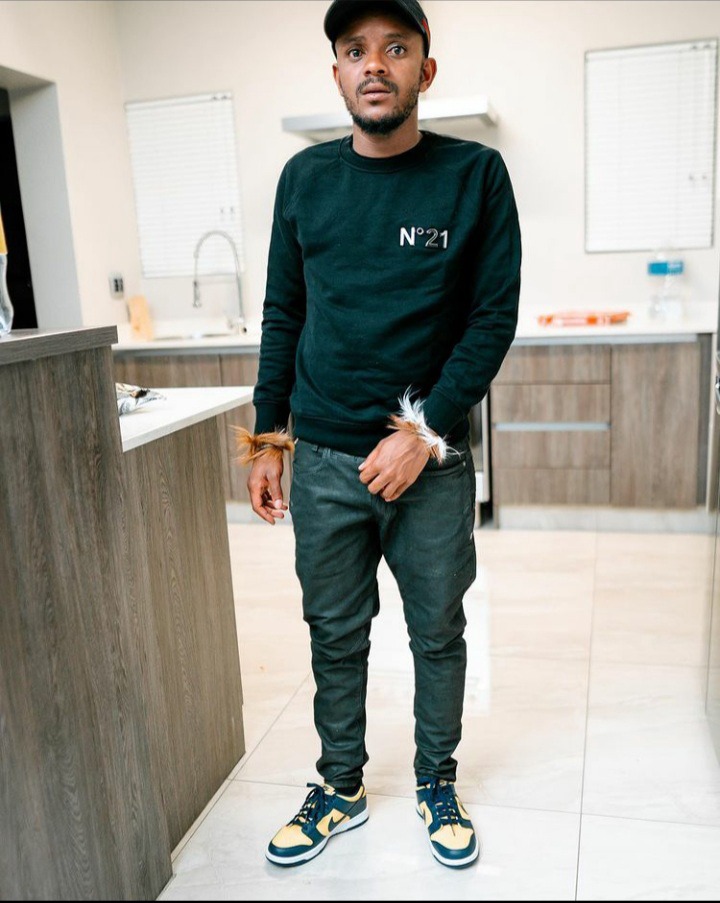 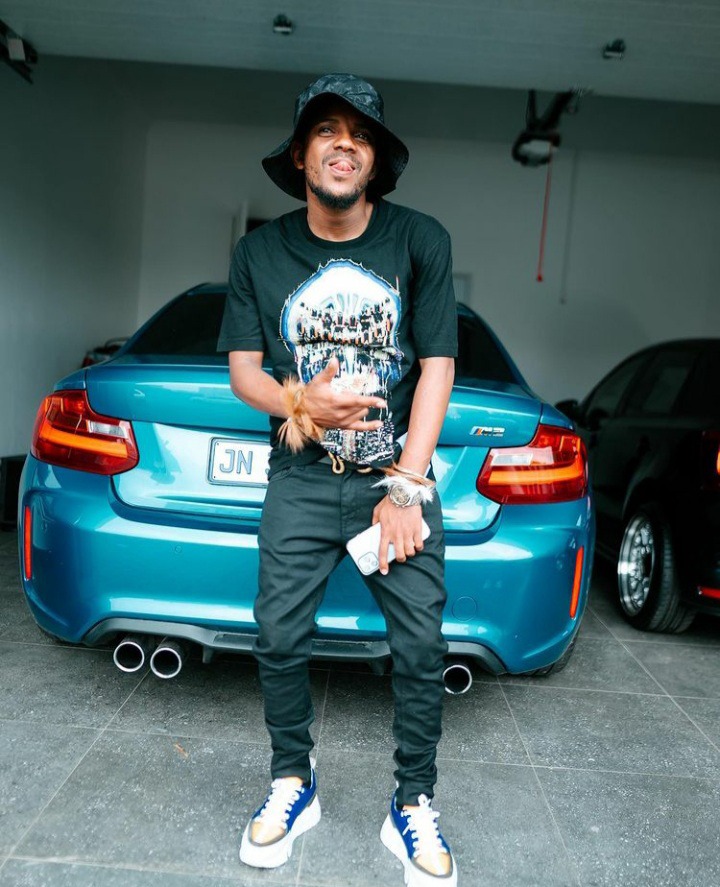 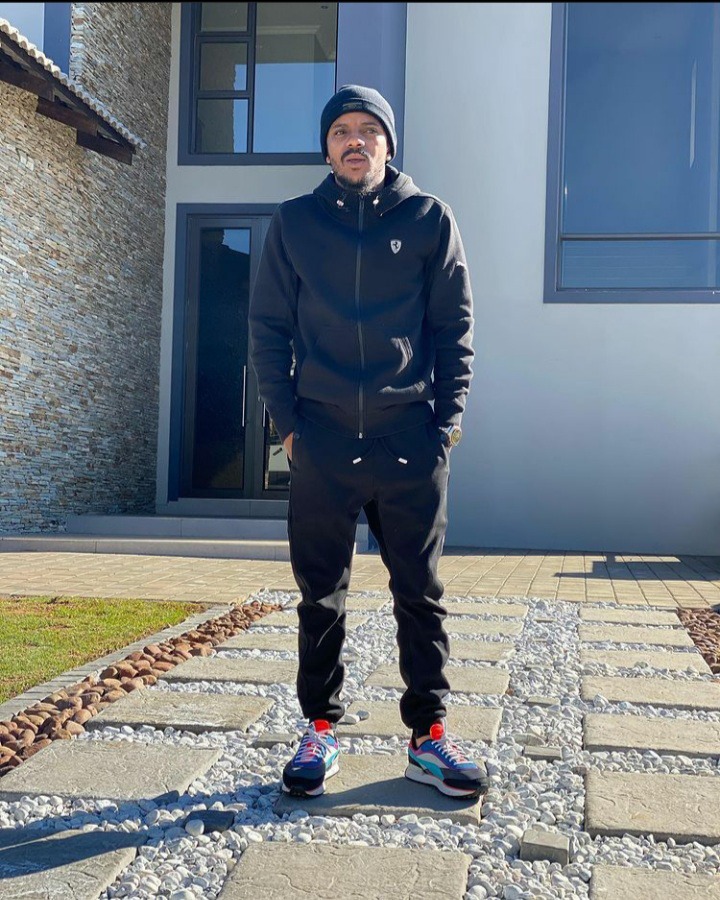 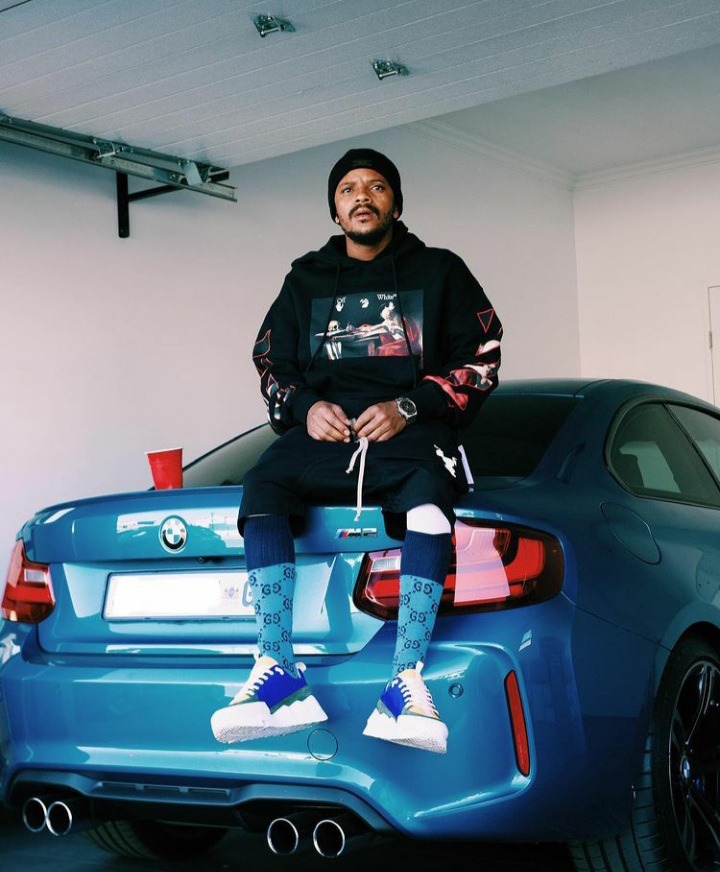 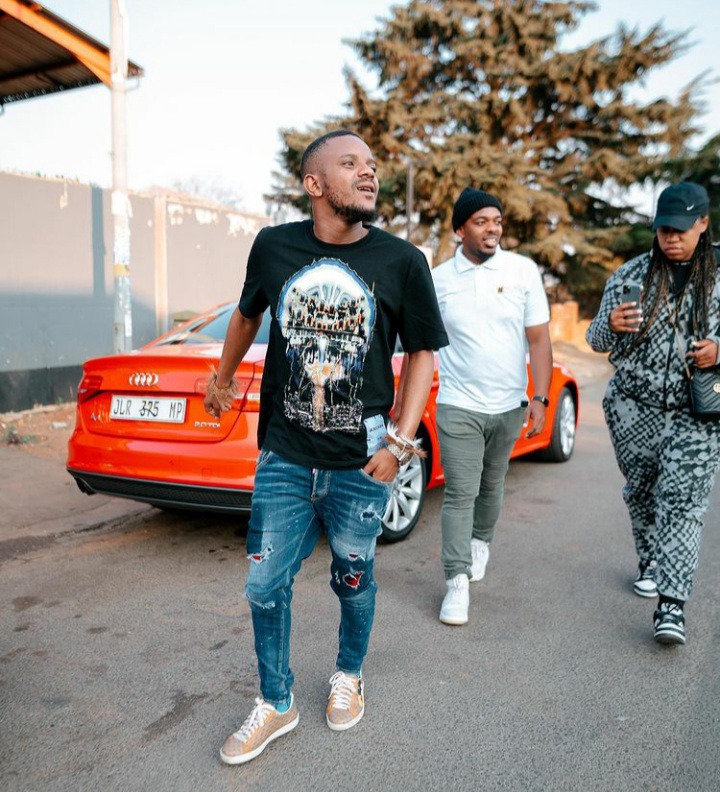 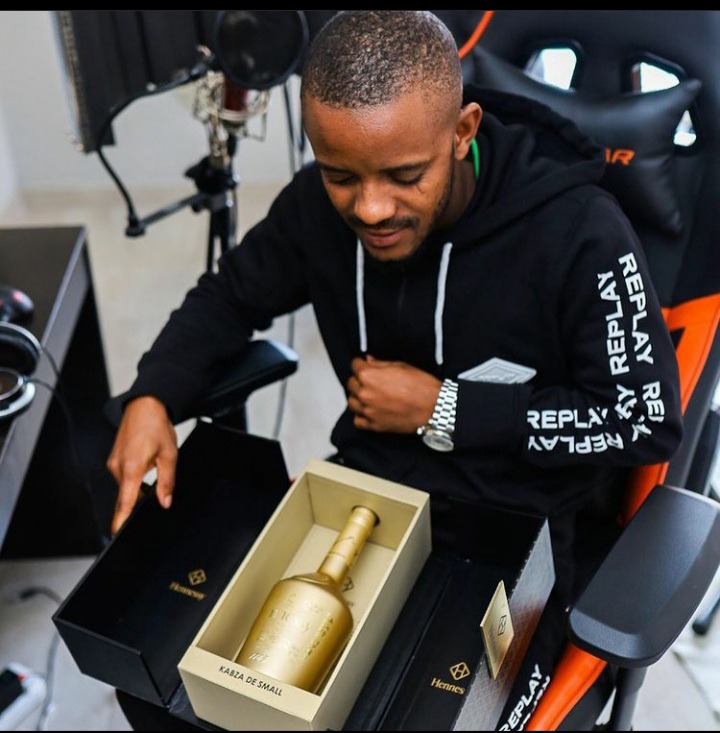 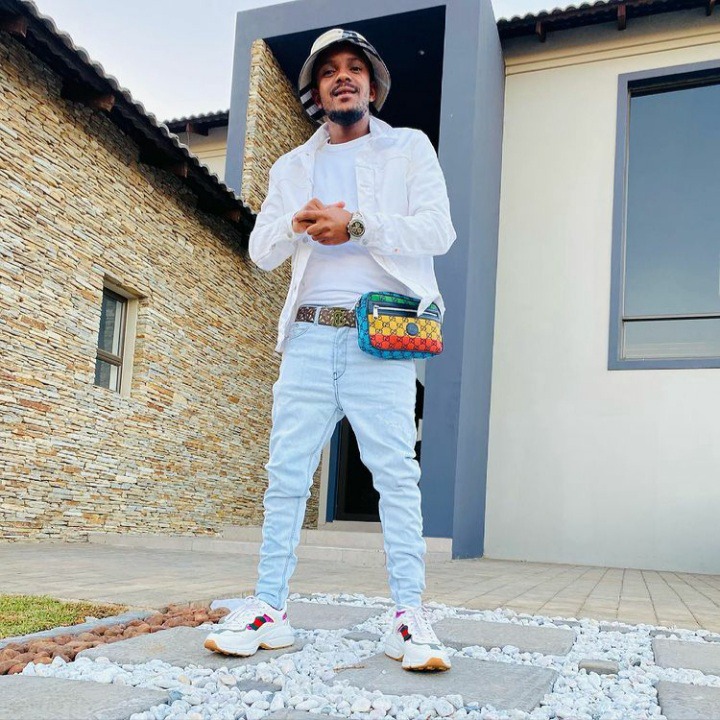 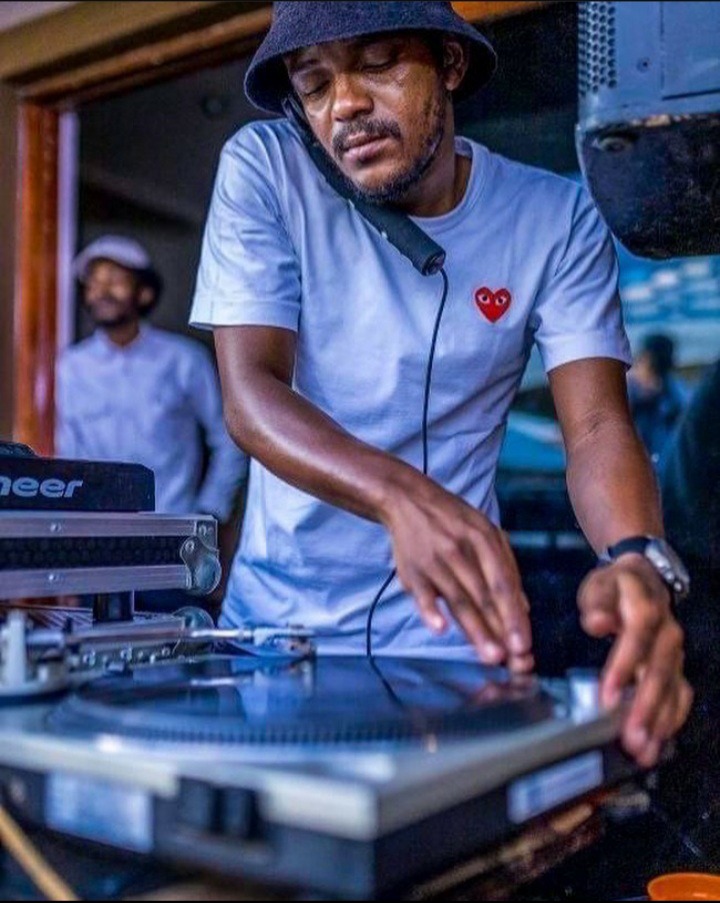 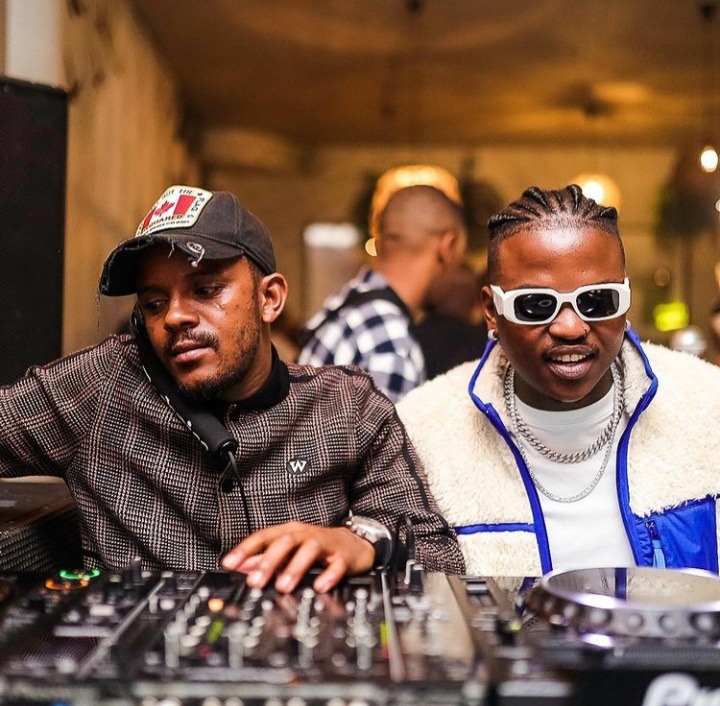 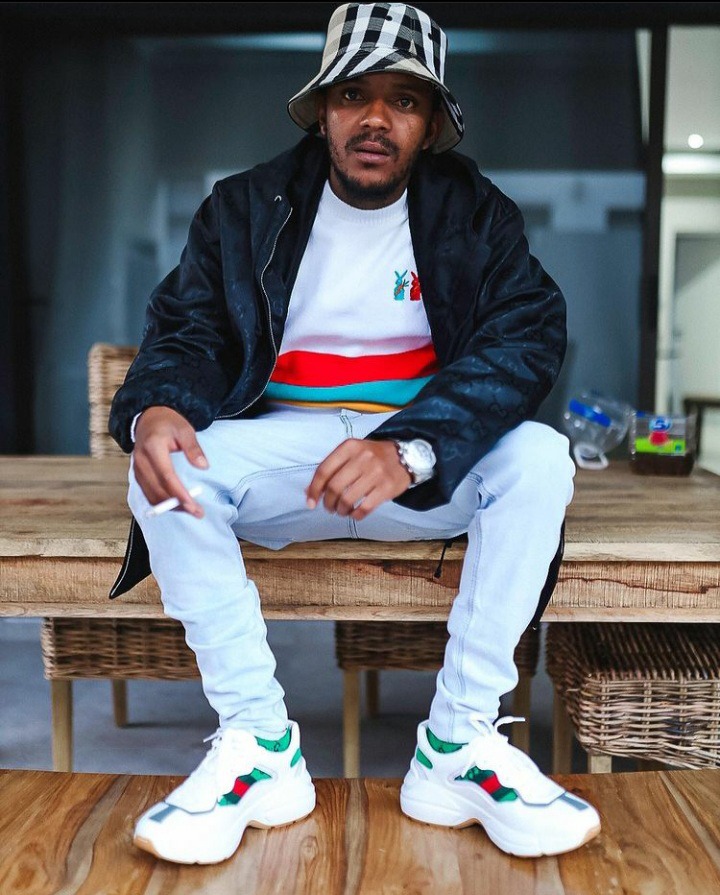 Naledi Chirwa has to be investigated this is why.