Every once in a while, everyone goes through financial struggles, especially in the times that we live in where the standard of living is getting higher day by day, and the cost of living is also something that people are unable to keep up with because it puts them under a lot of financial strain and stress. Already, people have been complaining about the rate of inflation and being forced to make sacrifices in order to avoid going bankrupt. 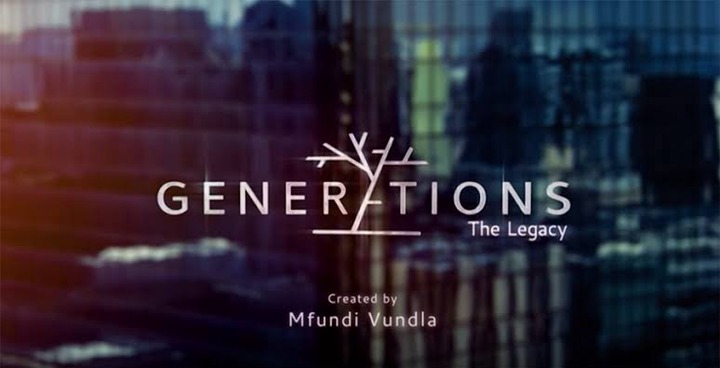 And this is certainly something that happens quite often in the South African entertainment industry, where artists and loved entertainers who were always on our television screens or released some of the most loved hit songs suddenly open up about their struggles financially and being broke. Another thing that makes people end up in such a situation is that many people are not financially literate. When they do have a lot of money in their bank accounts, they overuse it while thinking about saving it for that rainy day. 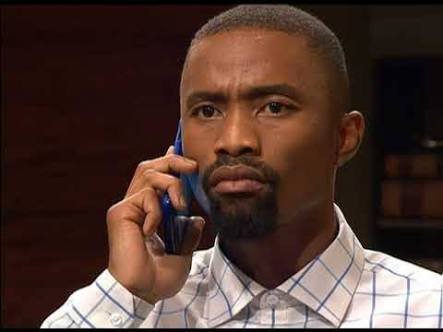 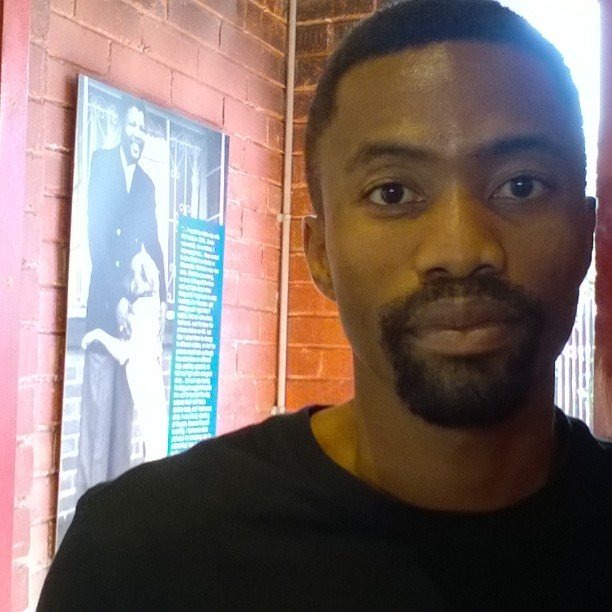 It has been revealed that corner generations, the legacy actor, has allegedly gone broke. Mnqobi Duma left people in shock after they saw his recent pictures. The actor is known for the role that he played as Bafana Cele, who was the son of Jack Mabasa. He was loved for his character on the show,and when he announced that he was quitting acting to focus on his music career, people were left shocked. Mnqobi revealed that he is not well financially at the moment because COVID also affected him and wiped out his savings. 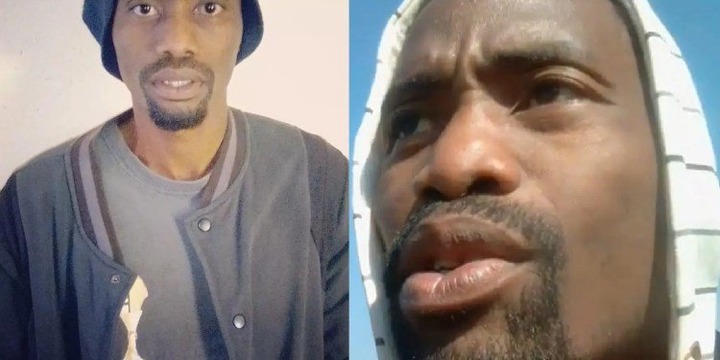