By OJTeris (self media writer) | 6 months ago 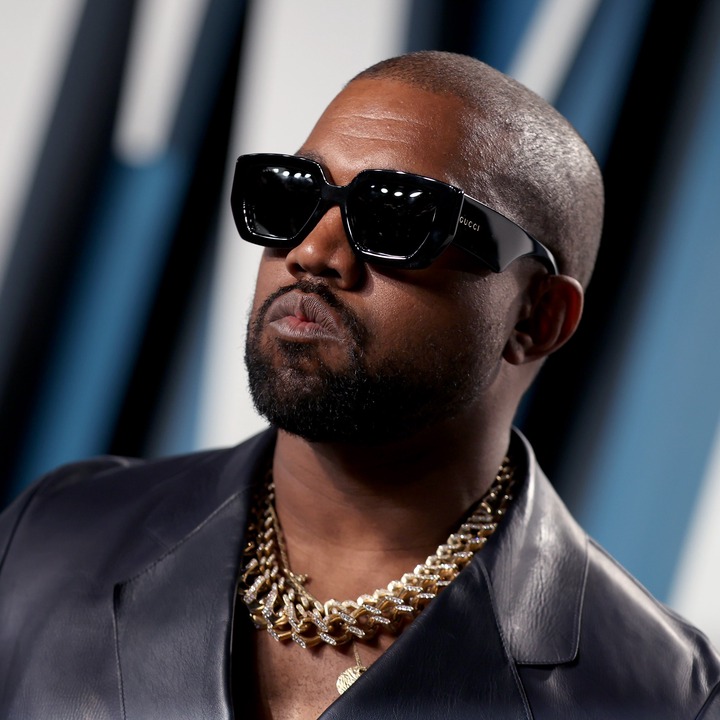 Kanye West is an African-American musician, producer, fashion-designer and businessman who was born in Atlanta, Georgia. When he was 3 years old his parents divorced and he moved to Chicago, Illinois with his mother where his enthusiasm for music began.

Kanye broke to fame in 2000 when he began working for Roc-A-Fella records as a producer and was later signed to the label as an artist. He has worked with a number of prominent artists such as Jay-Z, Beyoncé, Ludacris and Alicia Keys to name a few. 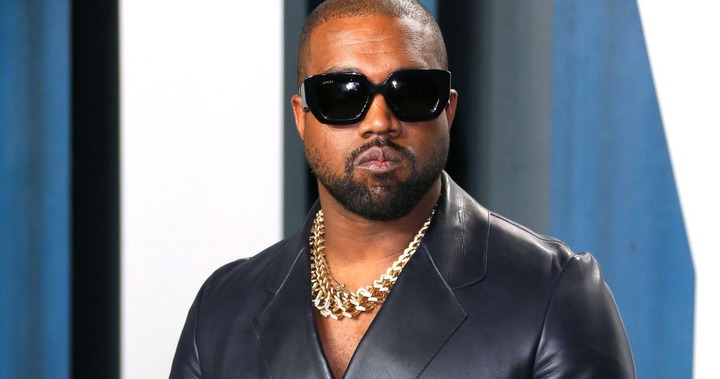 Over the years he has made smart investments of his time and money to pursue and realize his dreams and now he is Worth $6.6 billion, making him the richest rapper in the whole world.

According to Celebrity Net Worth, Kanye has a total net worth of $6.6 Billion, when calculating values of all of his asserts and investments.

When compared with the South Africa’s richest top 5, Kanye West ranks on the number 3 spot. 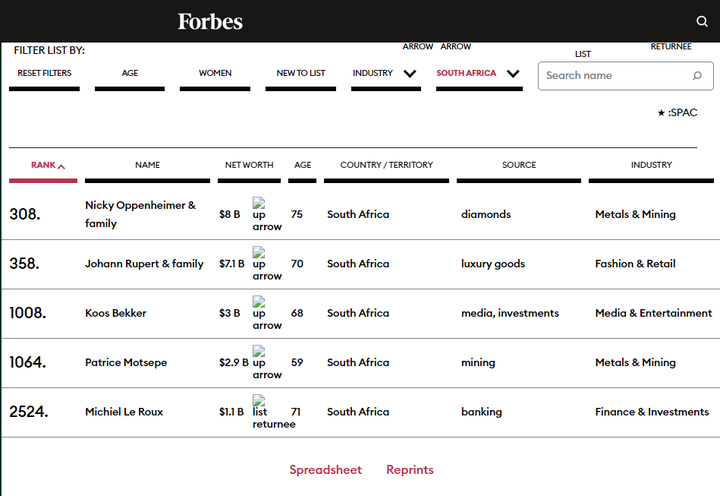 The third on the list is Koos Bekker with $3 billion, then comes Patrice Motsepe with $2.9 billion, and finally Michiel Le Roux with a net worth of $1.1 billion.

Content created and supplied by: OJTeris (via Opera News )