Nando's Wants None Of Those, As They Sack Gareth Cliff 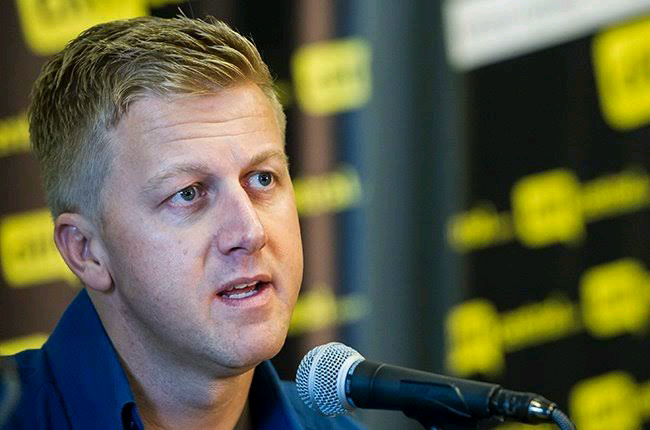 Grilled chicken franchise Nando’s has announced the termination of its sponsorship of media personality Gareth Cliff’s show after he made racist remarks.

It is believed that he made some remarks which are seen as politically incorrect especially considering his position as a white man he said that he is tired of discussing racist issue why can’t we just move on, that is pretty much insensitive considering he is in a predominantly Black Country.

Where the majority is still being prejudice by the laws of there previous about state government, now this response from the agency doesn't come as a surprise because it is a great supporter of black people so they will not entertain such activities specially from a public figure he is to be made an example out of in order to deter those who we’re thinking of being racist on social media from doing so. 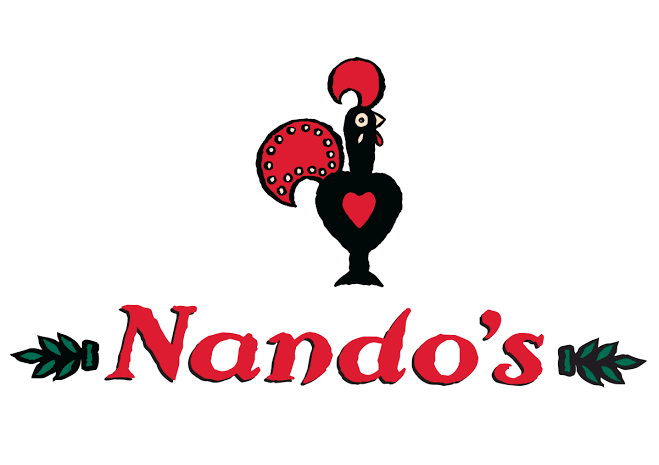 Cliff hosted a discussion on politics and the upcoming elections with DA Leader John Steenhuisen and community activist Mudzuli Rakhivhane, in which Cliff insinuated that racism was not as big a problem as poor service delivery.

It seems like white people have been discussing us as black people and they came to the conclusion that our problems are much smaller than what we made them out to be, they want us to shift from the racist issues and onto the service delivery and start blaming our government.

The corruption in government is rampant and it’s everywhere all over Africa we cannot blame anything everything on corruption though, despite many people wanting us to forget the past and the root of the of all the problems.

Cliff is enjoying the benefits of being white and does not have an idea how racism affected us blacks, for him to come out and compare service delivery to racism shows how shallow his thinking is.

First and foremost, service delivery affects us all blacks, whites, pink or yellow. It has no colour but racism affected those oppressed by oppressors.

Sad news - another Legend fights for his life due to Covid19

DUDUZANE SPELLS out Intentions To Run For 2024 Presidential Position

Ramaphosa will ‘soon’ meet command council amid surge in infections

Lindiwe Zulu Has Just Revealed Crucial Information To The Public....

Here Is Why The Emfuleni Residents Are In Serious Trouble

Updates on Malema and Ndlozi’s Assault case went like this today?