Sjava already having four wives? See who he is being accused of dating. 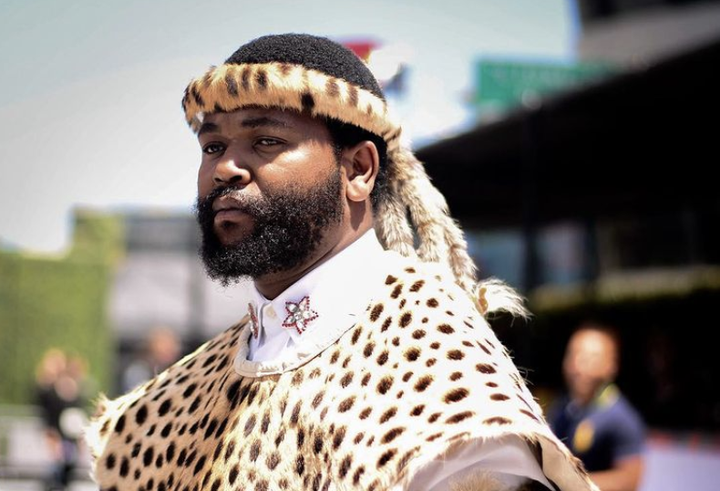 Siava is a South African hip-hop and pop musician who has started with his Career of music long time back. When we talk about an artist who never disappoint us in producing hot hot hit, we talk about him Sjava.

He is basically from KwaZulu-Natal as that's where he was born and breaded. Sjava's life wasn't amazing when he grew up. He didn't go to school as much but he saw an opportunity to become a taxi driver to put food on table. Yes, that worked for him.

However, later on he realised that he has this hidden talent when it comes to singing but he used to deny it. Sjava's life changed after becoming an artist. He started making an average life.

Sjava has now four wives of which three of them were officially announced by himself last year. That's Zulu mam with some powers practicing polygamy. However, a lot of Zulu people seems to have a lot of with, not one and not two but many. It's what the Zulu man feel proud, by having several women. They say you are not a man enough if you have only one wife. According to the Zulus, a man must have 3-15 wives that should at least protect his legacy.

Sjava left twitter talking with his 4th wives and put Zulus in everyone's mouth. Zulu man promotes level of polygamy more than anything in this country.

@Big-Xhoza:As a man you must marry 3 to 15 wives. A man with one wife is is low-key hoping for a short stressful life. One wife will give you countless heart attacks and one wife is a huge danger to your health. Polygamy is God's greatest gift to men. Please enjoy it brothers. 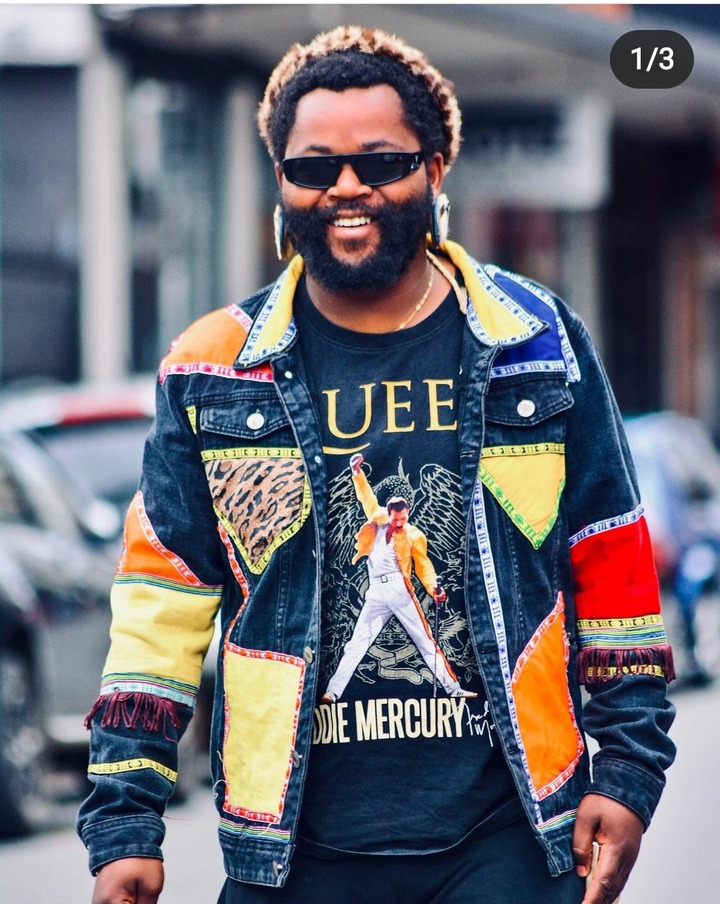 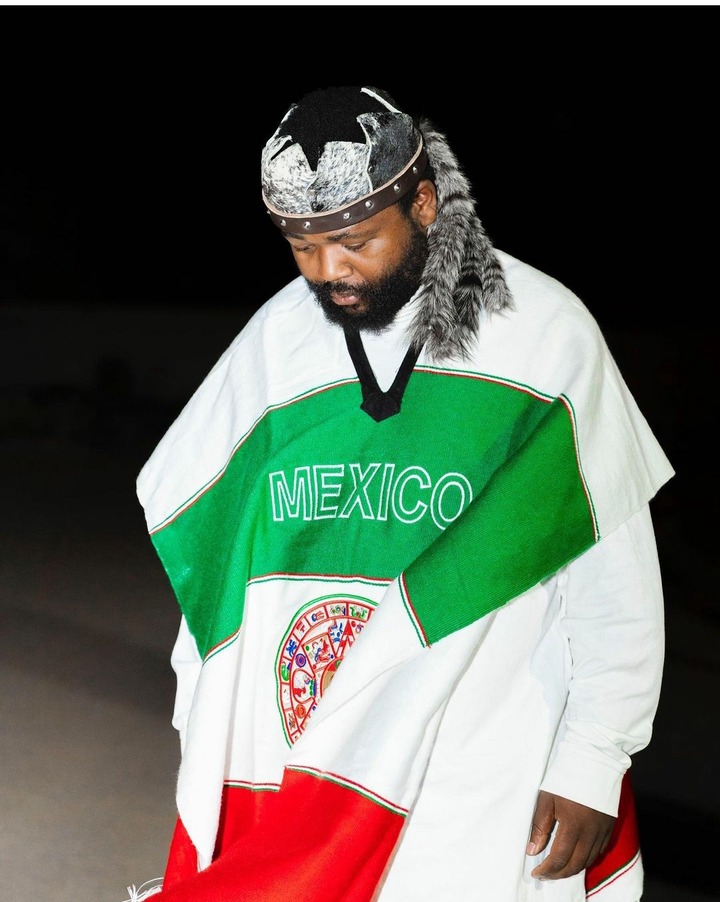 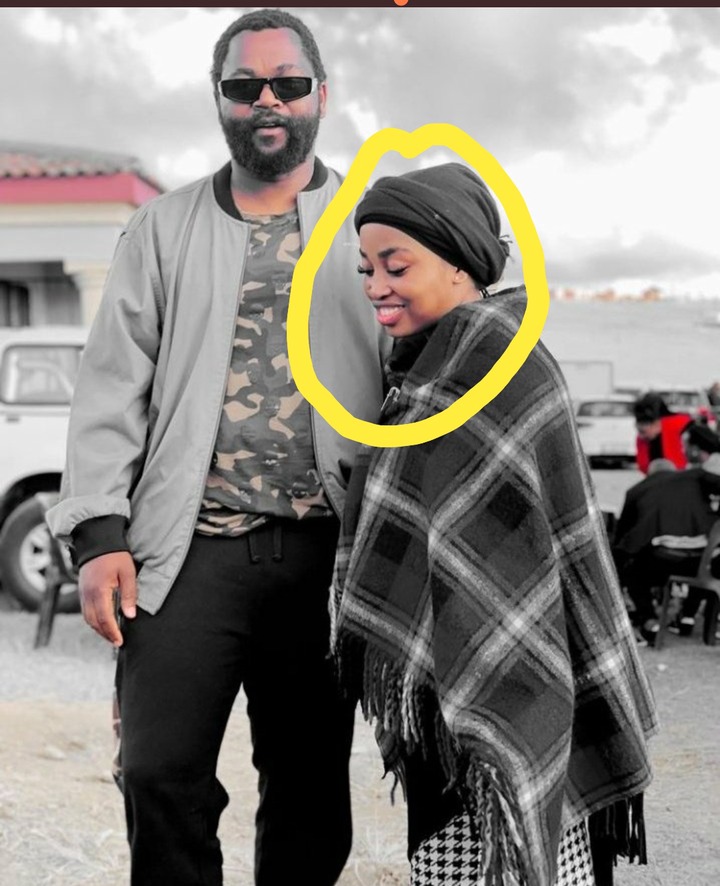