Pictures of Refiloe Madumo (Fikile) from Generations the Legacy wearing dresses and shorts.

Refilwe Madumo is a South African actress best known for her role as Palesa Mooki-Letswalo, an HIV-positive character, on the e.tv soap opera Scandal!. She was previously known for her starring role as Thembi on the television sitcom Mazinyo Dot Q. In 2006 she guest starred on the SABC1 sitcom Izoso Connexion.

She then got a cast on Generations the Legacy where she plays the role of Fikile who was a wife to Ben but later divorced. Fikile is portrayed as a very strong woman who loves her children. She is a very loving and caring person, she cares so much for all the people who are close to her especially her friend Lucy whom at times they do not see eye to eye but the fact remains that she is her friend and she has to support her.

Fikile was once involved in a dating site she met a man she loved wasn't aware that the men was Mazwi her ex. Her and Mazwi became an item since then and now she has moved in at the Moroka house. 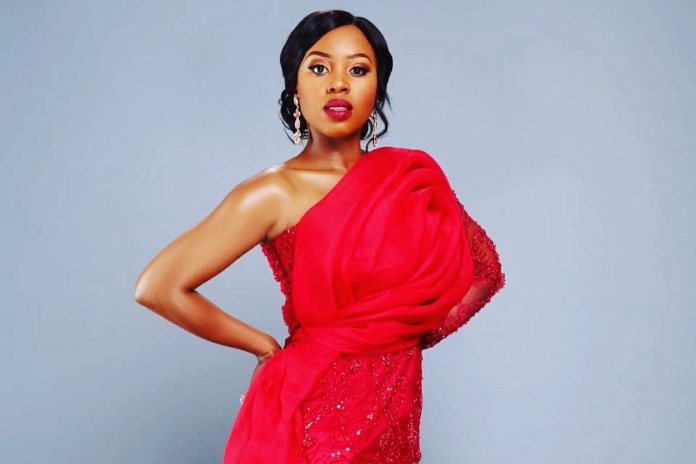 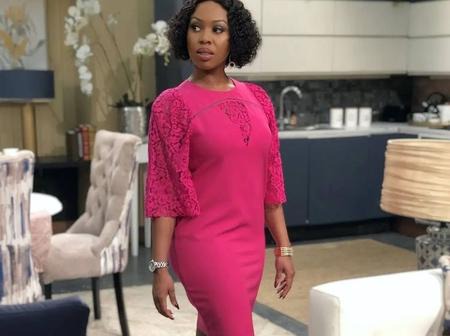 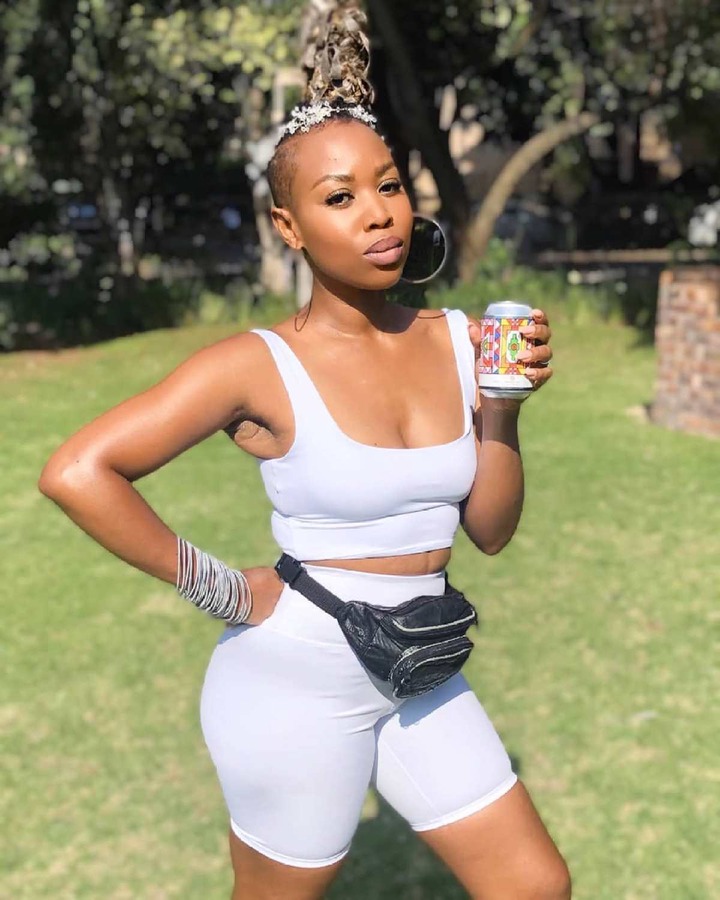 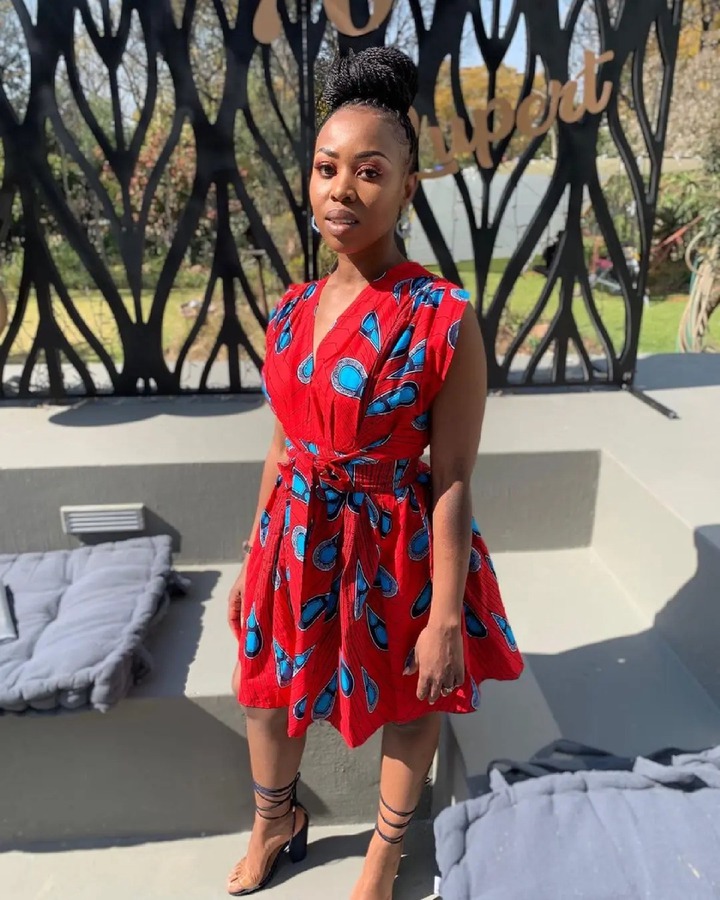 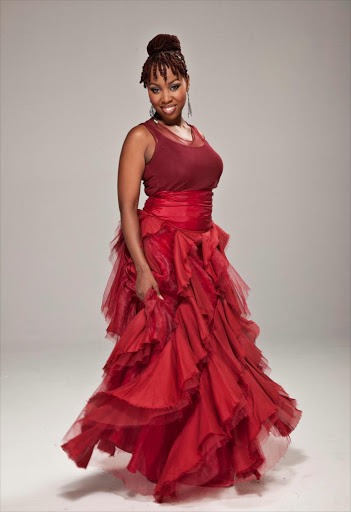 No Andile Jali in Bafana Bafana squad: Here’s WHY