Felicia Mabuza is an Icon Living

By ErnestRens (self media writer) | 15 days ago

How do you define Icon? Two words, Felicia Mabuza 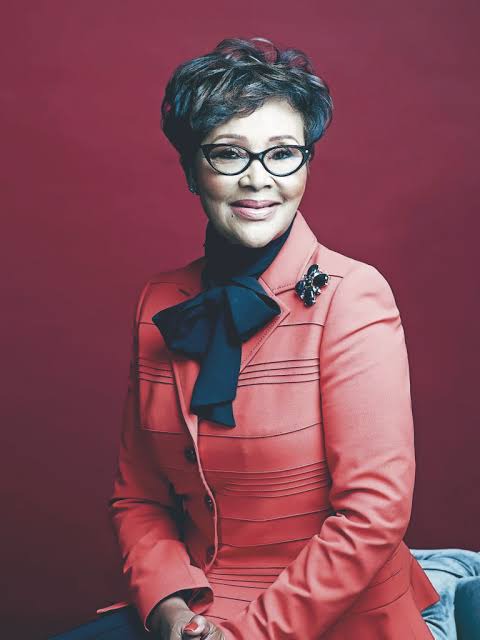 Felicia Mabuza-Suttle (born 3 June 1950)is a South African talk show hostess and entrepreneur. In the TV show Great South Africans, she was voted as the 70th greatest South African of all time in an informal public poll.

A lot of our icons just disappear in the background because of emerging talents and changing times or simply because they decided so.

“Mabuza-Suttle was born in Sophiatown, a black neighbourhood in Johannesburg, South Africa, during the apartheid era. Her grandfather, Ben Mabuza, raised her and was a major inspiration for her later success. Meanwhile, her father, who owned one of the first driving schools in the nation, provided a steady income for the family. During her childhood she became interested in dance, which became a lifelong pursuit.” - Wikipedia

For more background and information click the link https://en.m.wikipedia.org/wiki/Felicia_Mabuza-Suttle

After being politically critized, She made her return to South Africa at South African Airways.

It was in 1992 where she took on the Television career path.

The Felicia Show in 1995, and was again renamed simply Felicia in 2000 (accompanying a move to ETV, the largest South African English-language channel).

And according to the media she received flag around her show; amidst criticisms that her show was too similar to The Oprah Winfrey Show, Felicia closed down in 2004. Mabuza-Suttle moved her show to the United States, where it was broadcast as Conversations with Felicia on The Africa Channel. It still focused mainly on South African personalities.

She had an entrepreneurial experience and one of the moments that stood was in 2012, she liquidated Back of the Moon for various reasons, including economic and legal difficulties, and disagreements with her business partner and landlord.

She got married in 1976 and to Earl Suttle form Atlanta, Georgia; and they were blessed with two children Zanele and Lindiwe. They live in Johannesburg.

This article is merely just appreciate and show more love to this amazing icon.