Gaddafi is still in darkness about what is going on about Mpho as the young man that he calls his son is betraying him so bad, were he can even notice that he is working with Pele to bring him down because Mpho is still grieving the death of his friends who were killed by Doctor Kanono. 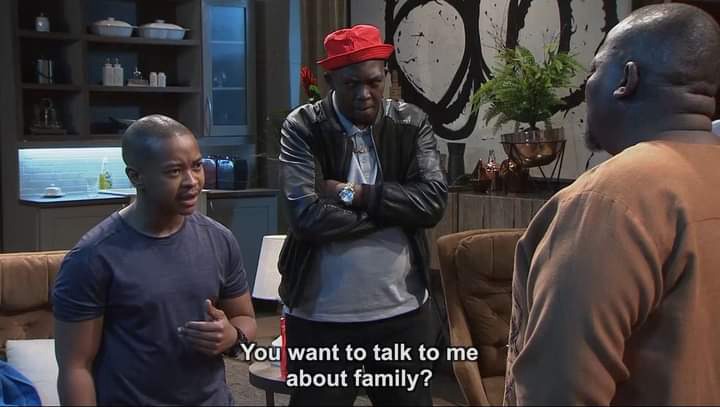 But Mpho doesn't know that he blames the wrong guy because his mother Tshidi is the person that has got his friend killed when they were removing a kidney from her to give it to his home husband, and this might cause a serious fight between mother and son if the truth comes out.

This week things will be difficult for him because he will get a serious beating from Mavusana who is the only person that suspects that Mpho is working with the police and they are out to get Gaddafi, but how will Kumkani respond after hearing that his son was beaten by one of the employees that he trust in this business. 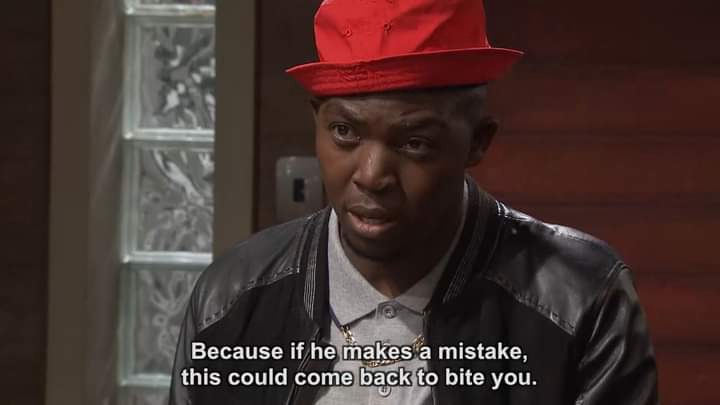 This week things will be difficult for these guy's but who will be victorious because Pele has to be on the lookout for Mpho so that he can protect him, because if he makes a mistake then things will be bad for the young because they do this thing because of the anger that he has.

The drugs smuggling is the only thing that Mpho thinks that he can use against his father so that he can take him to jail and it won't be easy because Gaddafi has ears every was, and he might get informed soon by one of his friends about the plans that Mpho has to put him down. 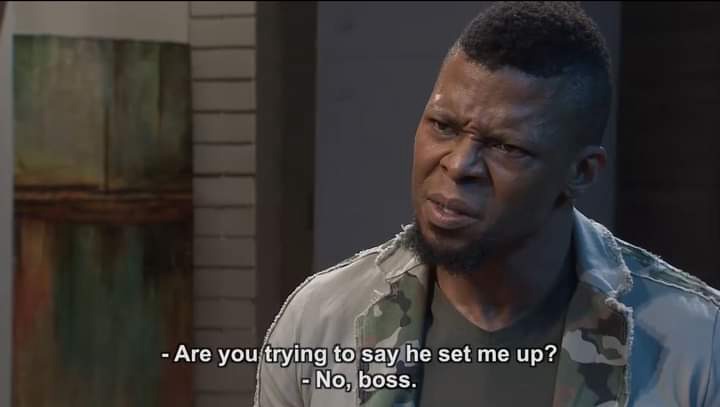 But it won't be easy for him to be rough on his son or kill him because the love of the father to his children is so amazing and to think of something like killing your son is very bad for his health, but the drama has got all that we need in the days to come where people will left entertain by the talents the if this actor that they have shown.