Mzanzi Kings of kwaito where are them now

By MzansiMgozi (self media writer) | 22 days ago

Msawawa is a South African Kwaito musician who became successful at only ten years old. He was a musical sensation in the 1990s, surpassing other Kwaito singers of the time like Mshoza, Mandoza, and Trompies. A lot has happened to Msawawa since then; he is a mature man today doing what he likes best. 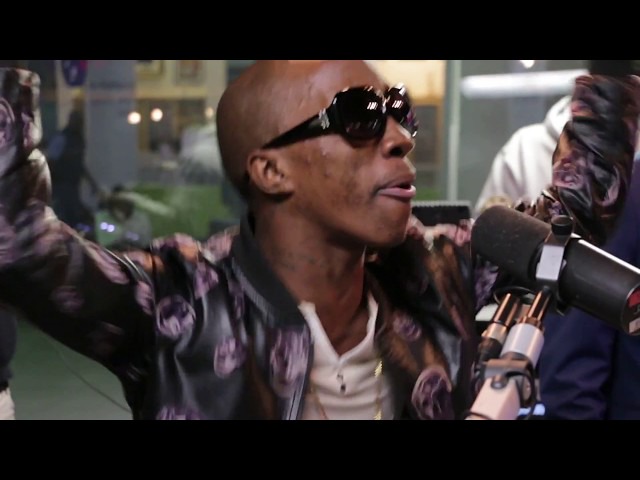 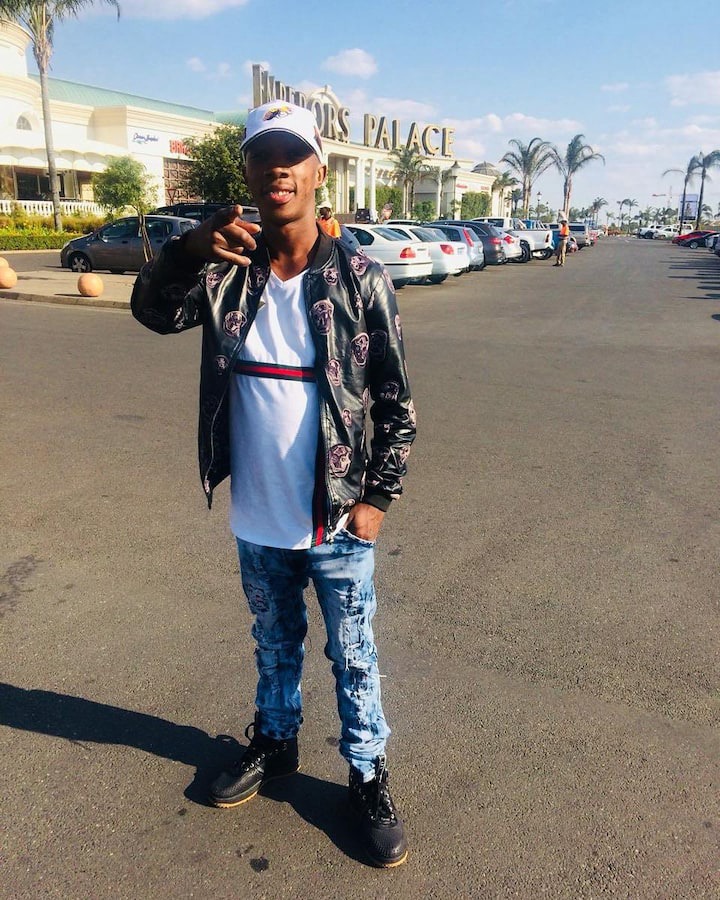 Mzambiya, whose real name is Nkosinathi Zwane, is one of the popular Kwaito artists ever known. His music has proven to be an inspiration to many music lovers globally. He recently changed his trademark name from Mzambiya to Zikode, which is his clan name. The changing of his name came after he released his new song titled Tot Tot Tot, produced by the talented DJ Cleo. 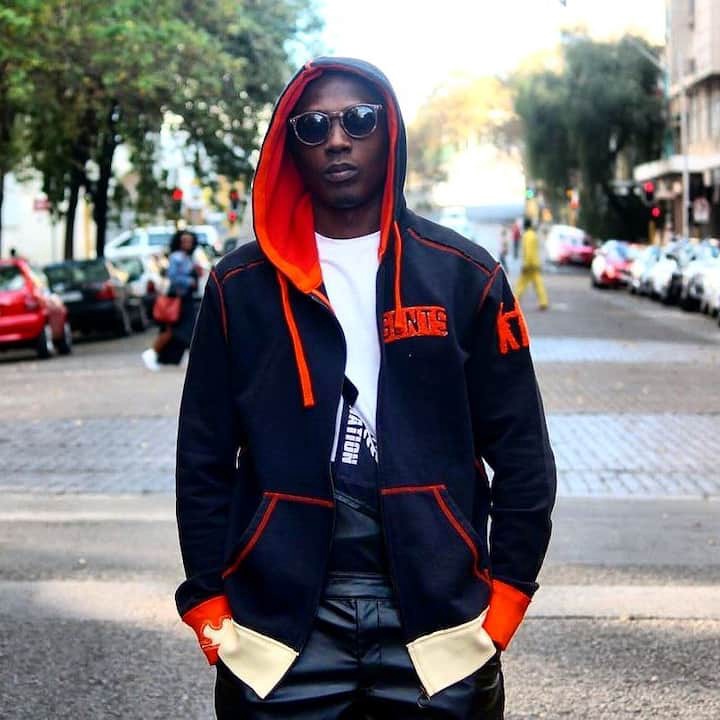 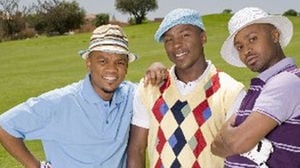 From the late 1990s, TKZee was the biggest selling kwaito group and many fans consider them to have been among the most influential music groups in post-independent South Africa.The name of the group is taken from the initials of three high school friends: Tokollo “Magesh” Tshabalala, Kabelo “Bouga Luv” Mabalane and Zwai Bala.