Zulu Monarch And IFP Founder Goodwill Zwelithini Has Passed Away

By Nkunkza (self media writer) | 10 months ago 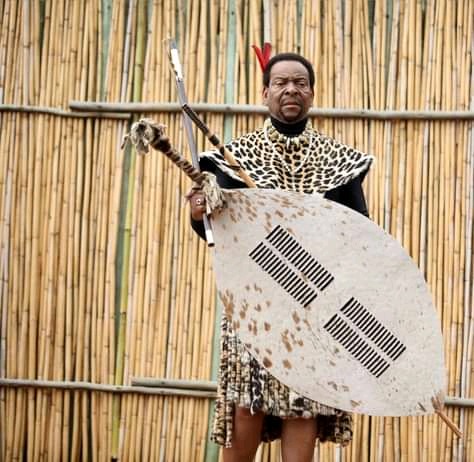 There's just so many illnesses that takes people's lives on a daily basis. I must say that amongst them is the silent killer Diabetes. This is a serious illness that claims the lives and limbs of many people.

There's a lot of people who are living with the illness and for the most part they have been able to maintain a good health up to now. It is deadly but it has treatment.

This illness is also known to be hereditary so that means the chances of carrying the illness down to your kids is a high possibility and people need to take care of themselves as best as they can.

In the worst case scenario with people living with the illness is that if left untreated it can cause extreme weight loss and could even sometimes lead to getting your limbs amputated.

We have a lot of well known people who are living with this chronic illness. Musician and actor Howza is such a person. A few years ago he came out to talk about the illness that he had been diagnosed with and he has since been an advocate for Diabetes awareness. 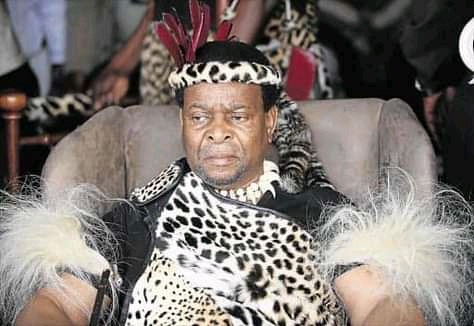 Sophie Lichaba is also another well known personality who said to be living with the chronic illness. It was also alleged that her drastic weight loss was a result of Diabetes.

For a lot of years the actress and business woman had been living with the illness and she looked fine until a couple of years ago when she started to lose a lot of weight. She got bullied where people even alleged that she was living with HIV.

She has since been on and off screens and even then she seemed to be looking better. It is not easy dealing with any illness and it's sad that some people usually make assumptions when someone gets sick.

Sadly not everyone can beat the illness as last year we lost Nomasonto Maswanganyi famously known as Mshoza. She died after going into the hospital for an emergency after her sugar levels went unstable.

Unfortunately she only got worse as the hours went and died the following morning. Her death came as a shock as no one had any idea that she was living with Diabetes. 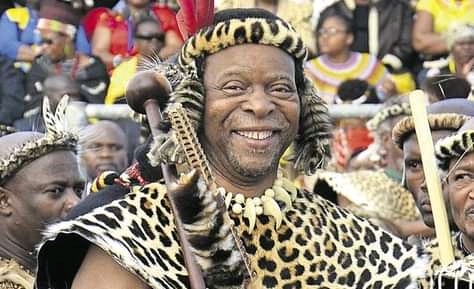 It is with a heavy heart to learn that the illness might have claimed the life of another prominent person in South Africa. It has been reported that the Zulu King Goodwill Zwelithini has passed away.

It has been reported that he was admitted in hospital on Thursday night because of unstable sugar levels and that he passed away early hours of Friday morning.

At the moment it has not been reported as to what was the exact cause of death. His death comes as a great loss to his people who looked up to him to lead them.

His death comes with great sadness as we have already lost so many people in such a short space of time. The year 2021 has really come up with bad news.

The Zulu Monarch was the founder of the political party IFP which he lead successfully for many years. His death a loss to many.