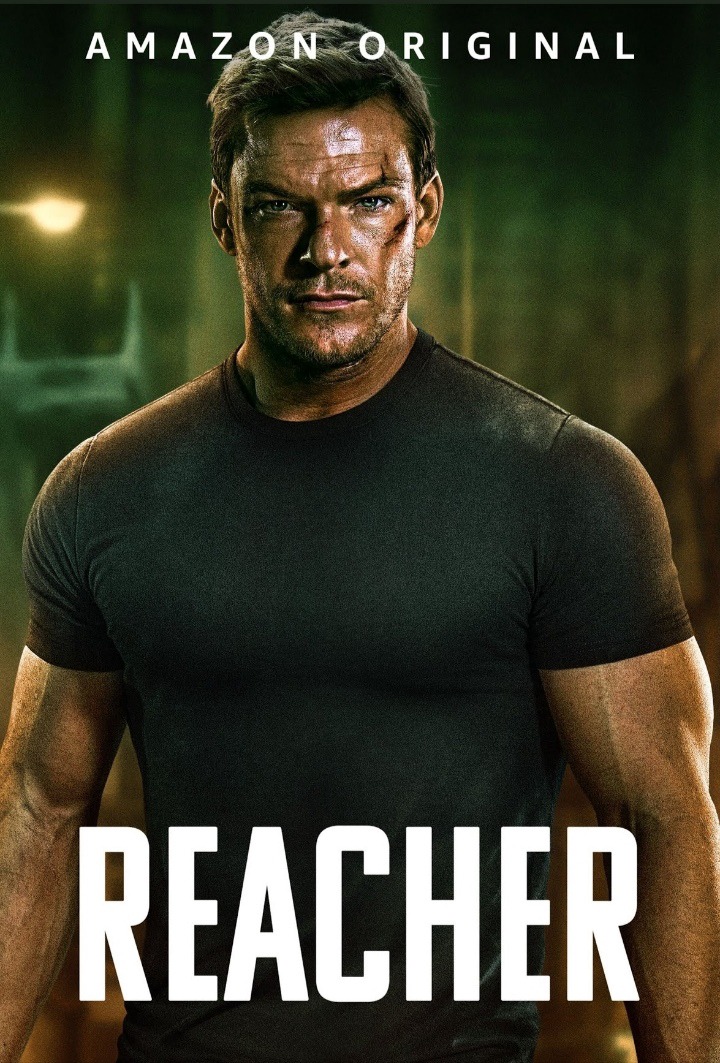 The reacher is a movie about a retired Military Police Officer Jack Reacher, who is arrested for a murder he did not commit. He finds himself in the middle of a deadly conspiracy full of dirty cops, shady businessmen and scheming politicians. With nothing but his wits, he must figure out what is happening in Margrave, Georgia. 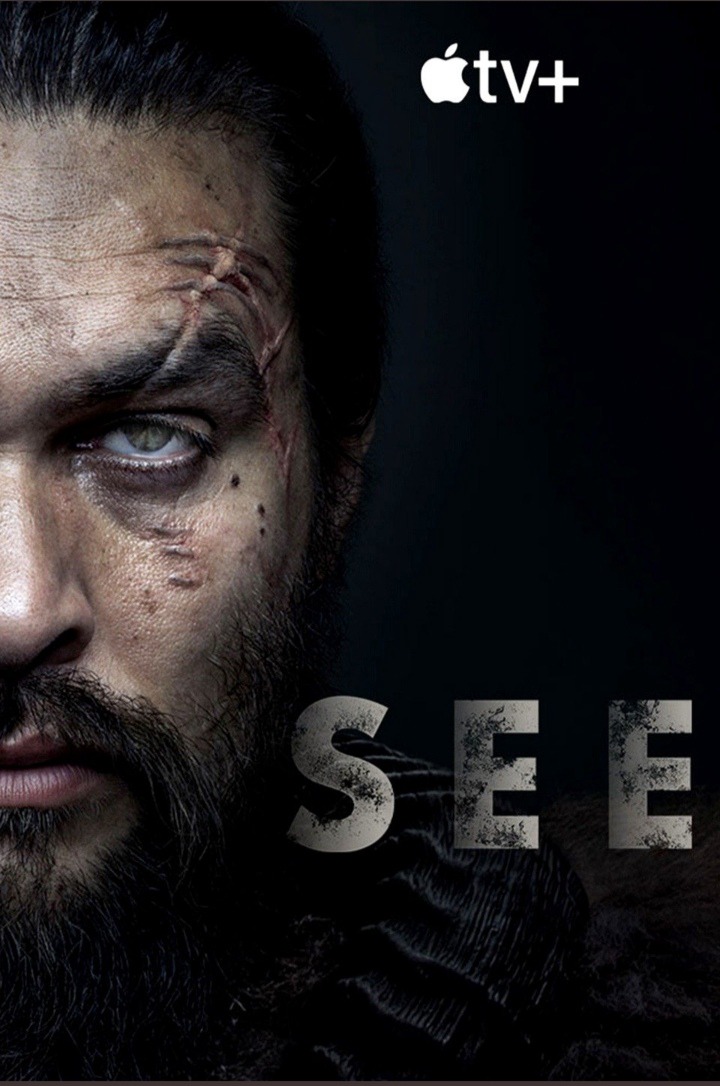 A virus has destroyed humankind. Those who survived became blind. Centuries later when twins are born with the ability to see, their father must protect his tribe against a threatened queen. 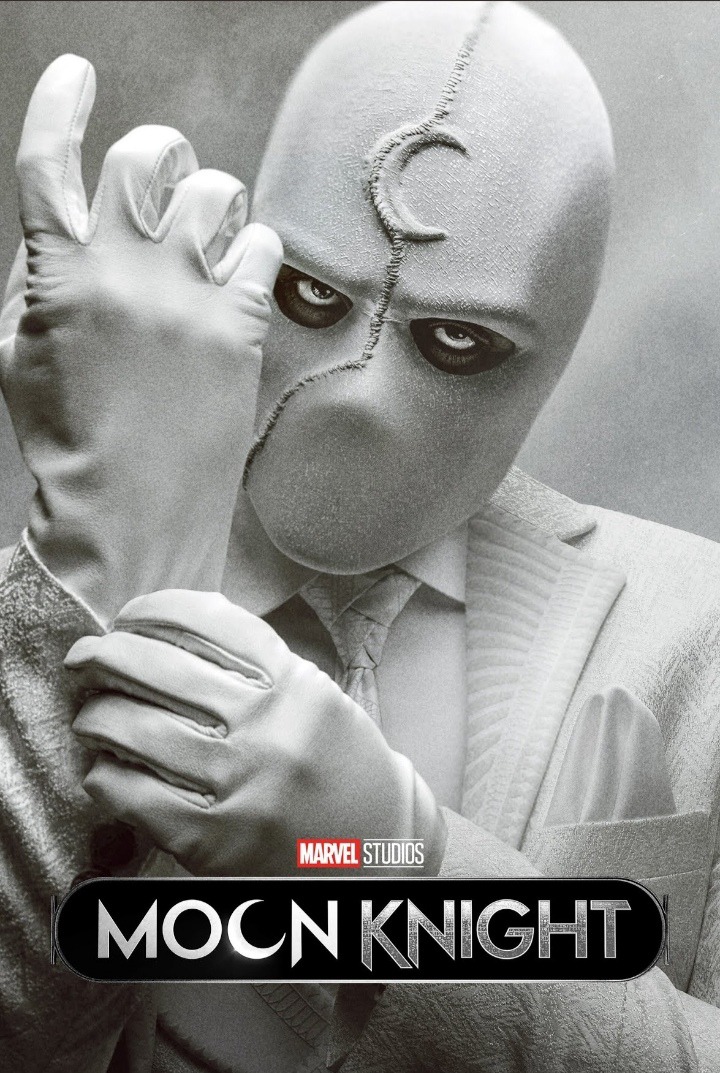 Moon Knight is an American television miniseries based on the Marvel Comics featuring the character of the same name. It follows Marc Spector and Steven Grant, two alters of a man with dissociative identity disorder (DID), as they are drawn into a mystery involving Egyptian gods. 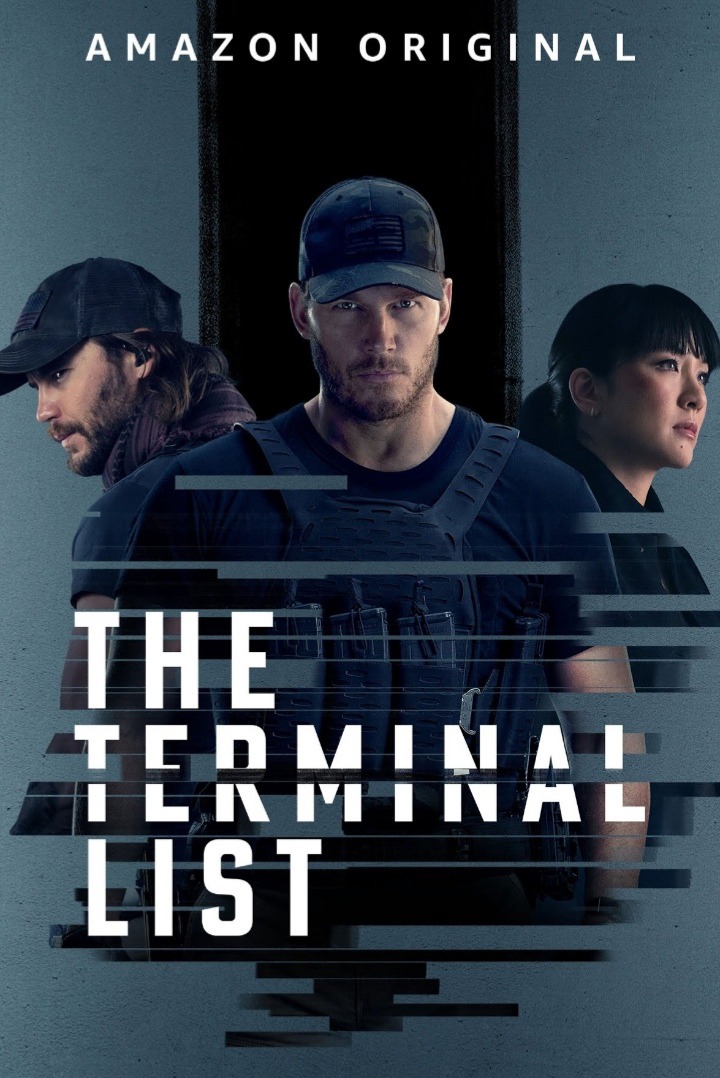 James Reece returns home after his entire platoon of Navy SEALs is ambushed, only to discover new dark forces working against him and endangering the ones he loves. 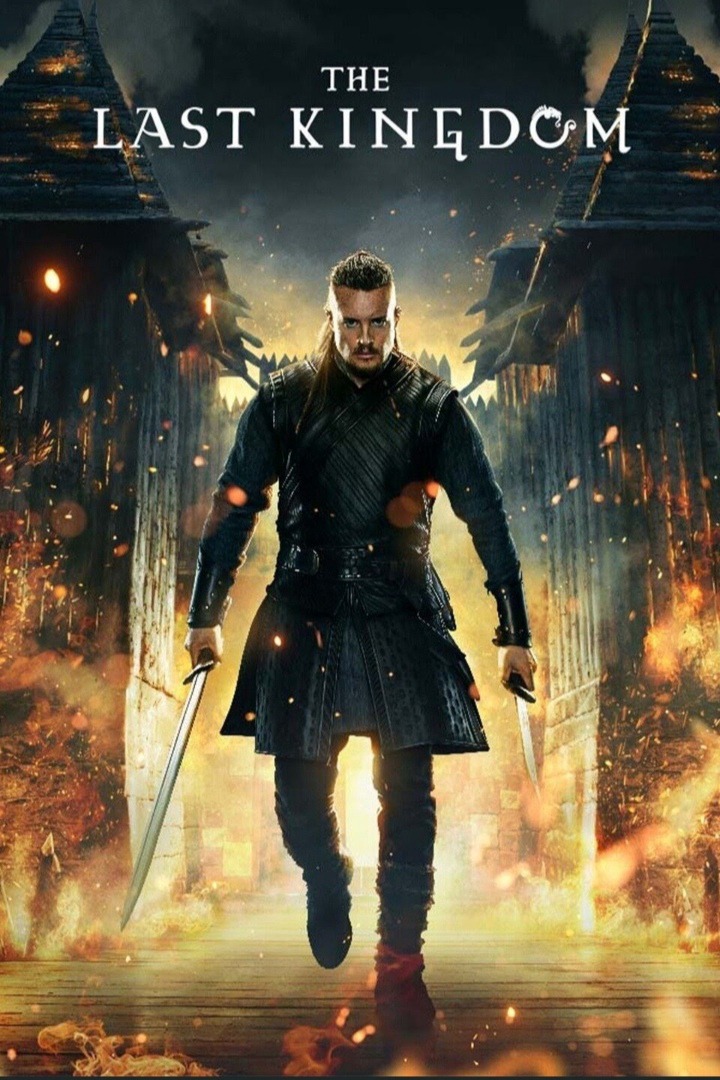 A story of redemption, vengeance, and self-discovery set against the birth of England, this drama series follows young warrior who is on a mission to reclaim his birthright. The Last Kingdom combines real historical figures and events with fiction, re-telling the history of King Alfred the Great and his desire to unite the many separate kingdoms into what would become England. 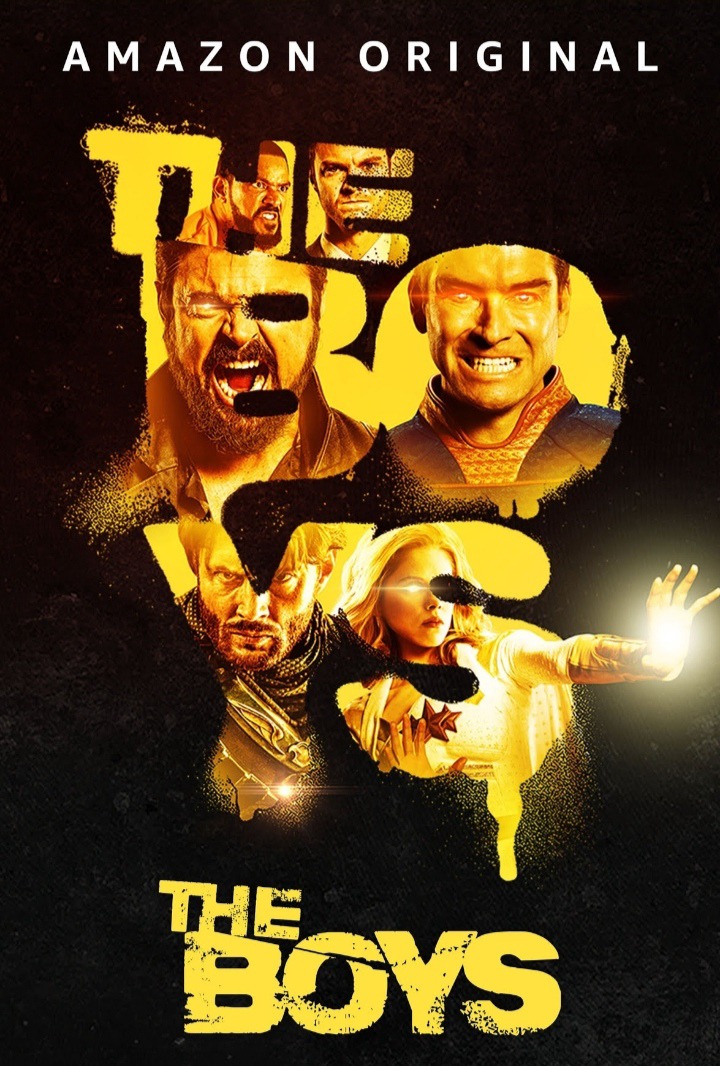 A movie showing what happens when superheroes, who are as popular as celebrities, as influential as politicians and as revered as Gods, abuse their superpowers rather than use them for good. It's the powerless against the super powerful as The Boys embark on a heroic quest to expose the truth about “The Seven. "

Opinion: these movies are perfect for someone who likes to watch some action. Get yourself some popcorn, call your friends or whoever you like to watch movies with and binge watch these movies.