Lithlonolofatso Litlhakanyane is one of the fast-rising young actors in mzanzi. He has won the hearts of Mzanzi through his acting. viewers have fallen in love with tebello played Lithonolofstso Lithakanye. Litlhonolofatso is a smart and inquisitive youngster. he is a grade 6 learner at laerskool oospark. Acting hasn't affected his schooling as he has managed to strike a balance between his career and education. Little is known about his parents but his mother's name is palesa, she is very proud of his son who has gained so much celebrity status .however, lithhonolofatso mother said even though her son is confident on Tv, he is actually a very shy boy in real life. one thing scandal viewers and fans could not believe was the fact that this was his first acting gig and he has settled very well into the role. 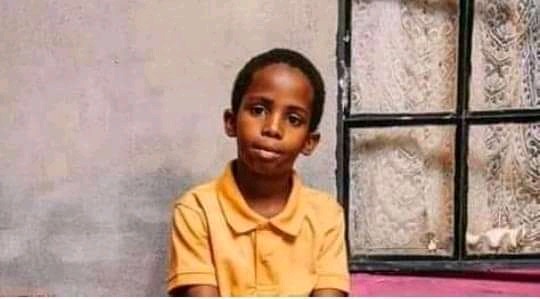 you might be wondering how old is Tebello he is 10 years old in real life. Teballo's sister is the one who pushed him to go for the audition after she saw an ad for a child actor on Facebook. 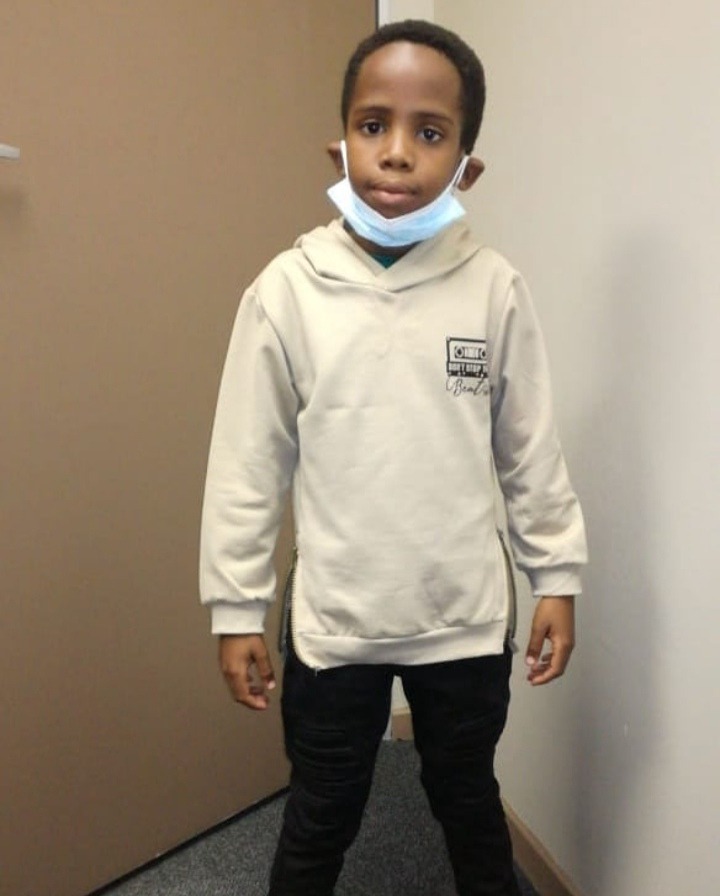 "Although I want to remain with scandal for as long as possible, I want to finish school, study law like my sister, and build a lot of companies that will make a lot of money," he said.

Litlhonolofatso litlhakanyane has been speculated to earn a salary ranging from R15 000 to R20 000.

Lithonolofstso Litlhonolofatso Mzanzi Tebello
Opera News is a free to use platform and the views and opinions expressed herein are solely those of the author and do not represent, reflect or express the views of Opera News. Any/all written content and images displayed are provided by the blogger/author, appear herein as submitted by the blogger/author and are unedited by Opera News. Opera News does not consent to nor does it condone the posting of any content that violates the rights (including the copyrights) of any third party, nor content that may malign, inter alia, any religion, ethnic group, organization, gender, company, or individual. Opera News furthermore does not condone the use of our platform for the purposes encouraging/endorsing hate speech, violation of human rights and/or utterances of a defamatory nature. If the content contained herein violates any of your rights, including those of copyright, and/or violates any the above mentioned factors, you are requested to immediately notify us using via the following email address operanews-external(at)opera.com and/or report the article using the available reporting functionality built into our Platform

Meet the "South African" Youngest Doctor Who Struggled To Get Where She Is Today : "So Motivational" 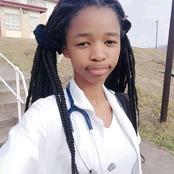 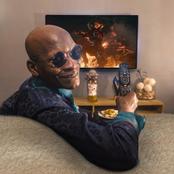 Here's The 8 Pictures That Really Prove Jacob Zuma Did Well During His Presidency...>{Opinion}< 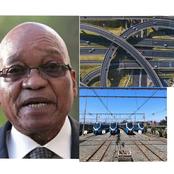 Imbewu actress causes a frenzy with her recent pictures. 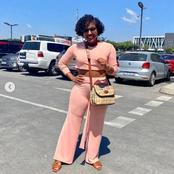 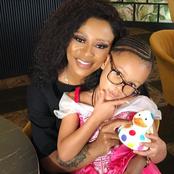 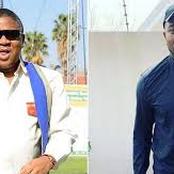 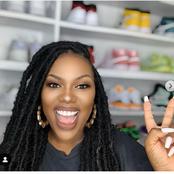 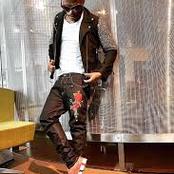 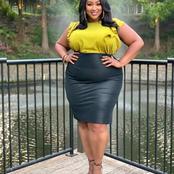 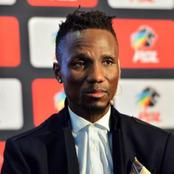