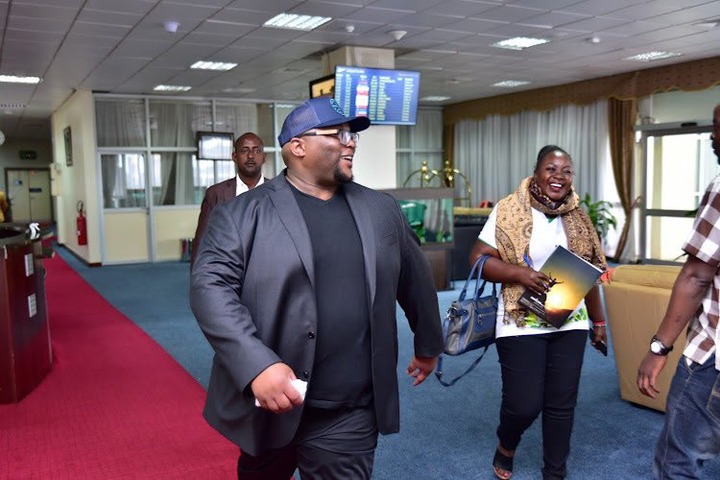 According to public opinion, MisuZulu seems to be mistrusted after his alleged interaction with Andile Ramaphosa. Some say his attendance of the Thabo Mbeki gala dinner that was full of "sellouts" ; Kgalema Montlante, Mbeki, Ramaphosa has dented his image. It is his association that is being questioned. Earlier this year, Misuzulu and Andile were rumored to have met. However, a press statement by Prince Africa Zulu, the spokesperson of Zulu King MisuZulu kaZwelithini, denied that the two met.

Strangely, the recordings of the meeting are there for all to see, yet the prince felt it necessary to deny the obvious – thus embarrassing himself. There is a new leaked audio of Andile Ramaphosa promising MisuZulu that he will be king. In the audio, Andile promises MisuZulu that since he has access to the highest office in the country, he will ensure that he ascends that throne. "You are family now so that won't be a problem ", Andile tells MisuZulu in the audio and the two broke into a roar of laughter. Andile Ramaphosa further promised Misuzulu that he will press his case with his father Cyril. Listen here 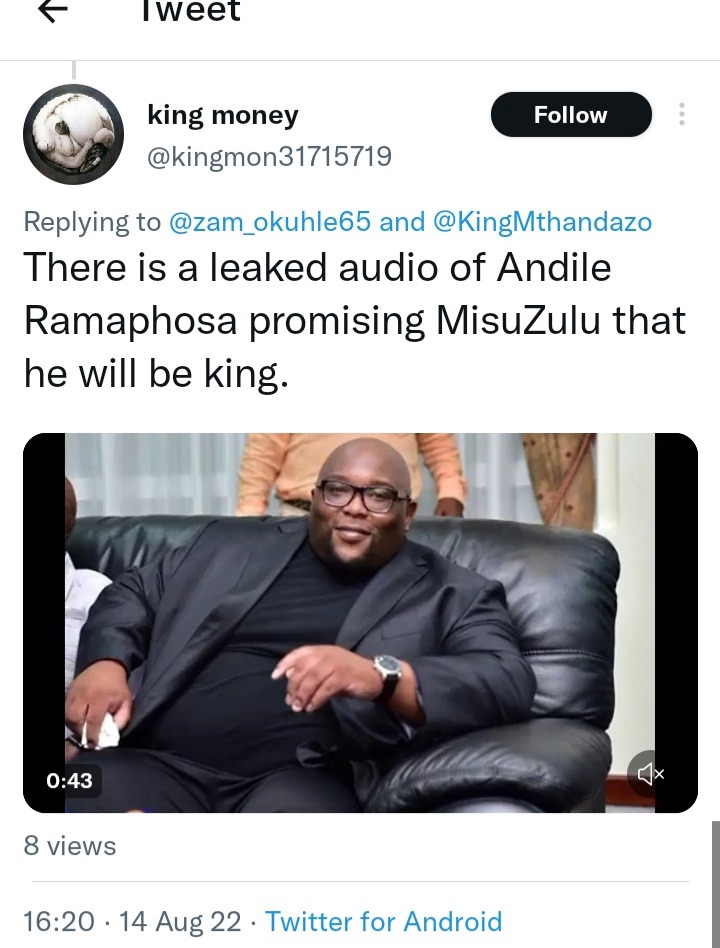 When you are backed by the likes of Cyril Ramaphosa,Thabo Mbeki, even by Cyril's son Andile Ramaphosa, it's a red flag for me. I strongly believe there's more we don't know about by the king Misizulu that's not for the benefit of the Zulu nation. Prince Misuzulu is backed by Mangosuthu and Ramaphosa. Prince Simakade is backed by family and other chiefs. That is very important to KNOW! It has been in Zulu nation that the king is chosen by family.

Meanwhile, the eldest son of late King Goodwill Zwelithini – Prince Simakade – has been officially pronounced as the new monarch by some members of the royal family. The Amazulu Royal family and Amabutho were seen saluting Prince Simakade kaZwelithini as the King. They vow to protect the throne! 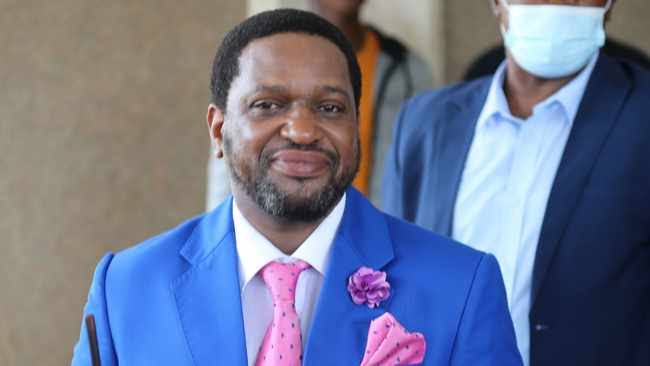