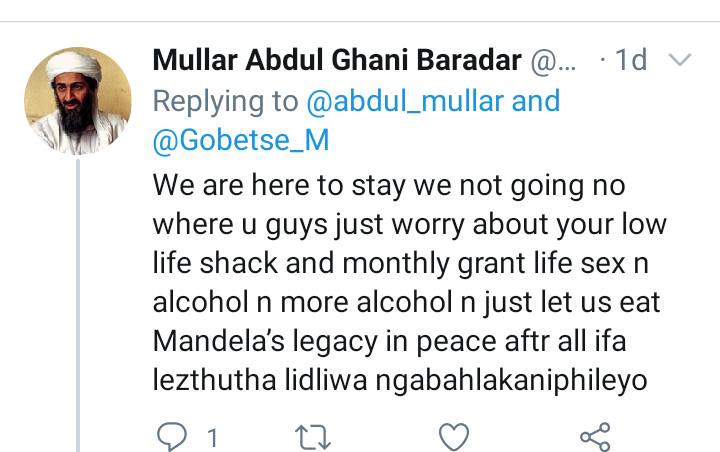 Reasons why South Africa Can not Handle More Lockdowns