Cassper Nyovest is one of the celebrities that have been trending a lot this year due to his successes and being a businessman.

Today we take a look at the highlights of the things that Cassper Nyovest have done so far this year.

Cassper Nyovest has recently dropped a picture of his house that is estimated to be worth R10 million and mentioned that he is ready for hosting parties in December. 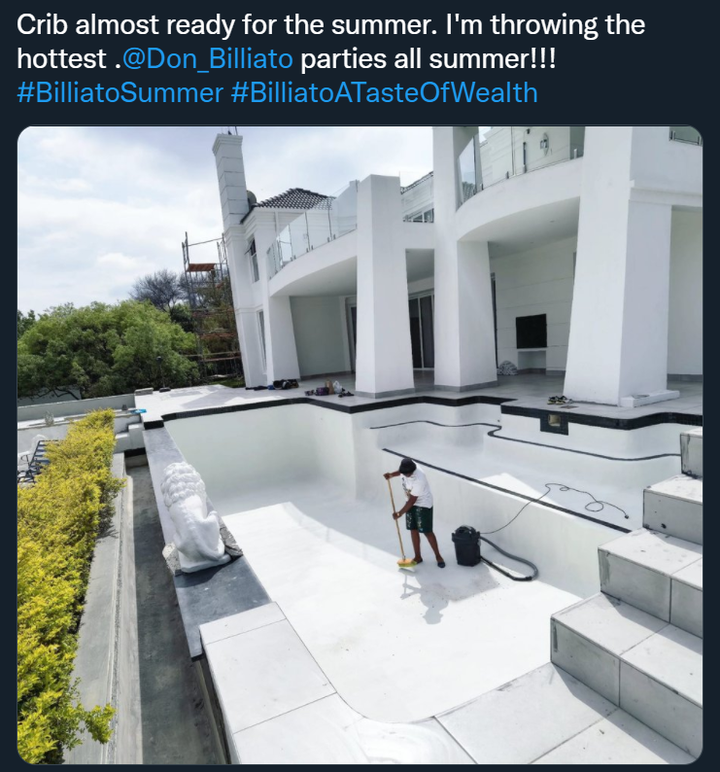 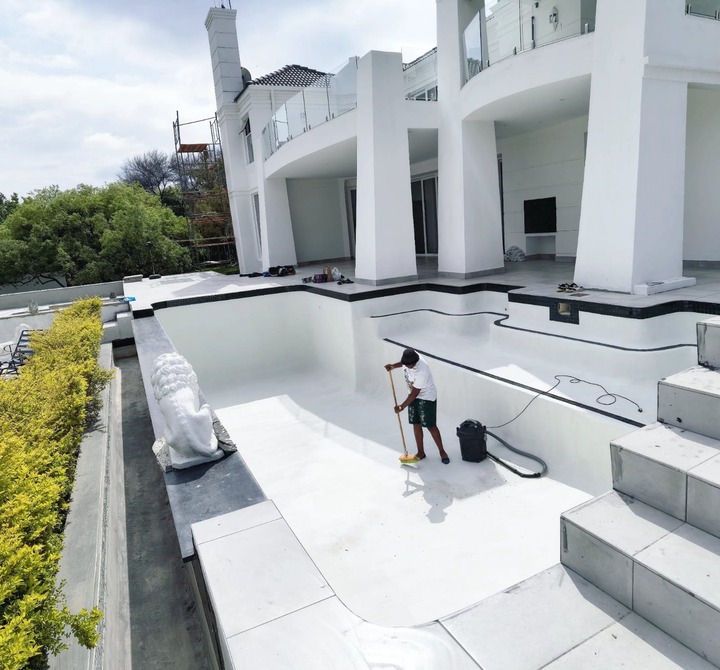 People were left shaken in the streets of social media after the hitmaker dropped this picture.

Check some reactions from fans below; 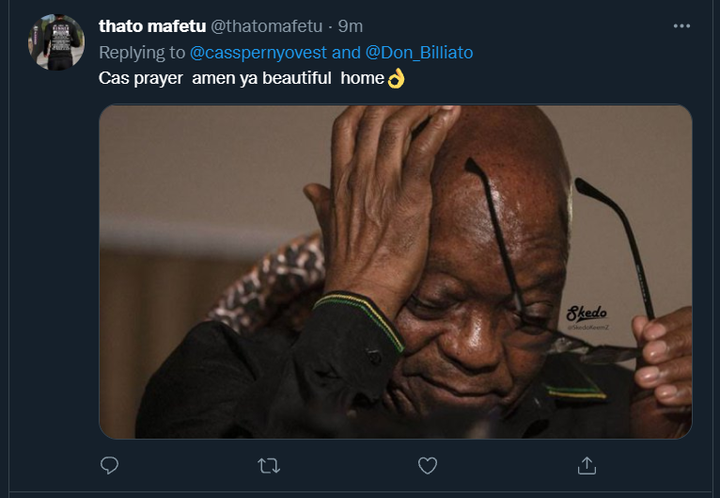 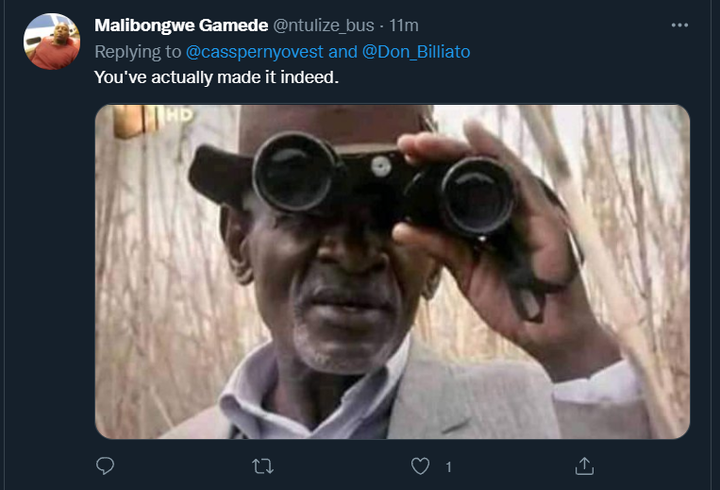 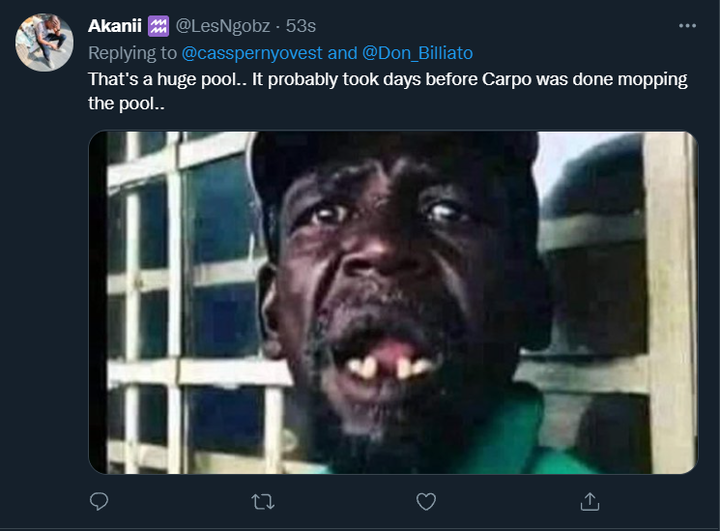 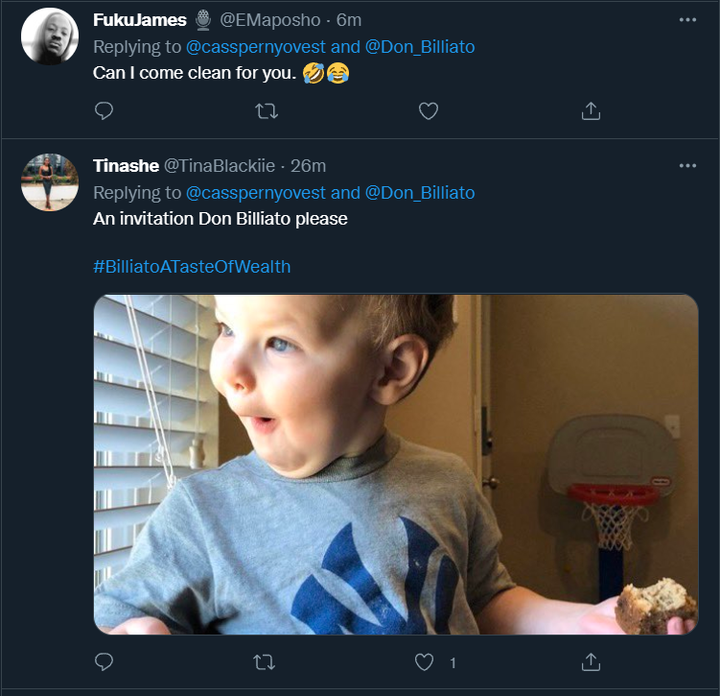 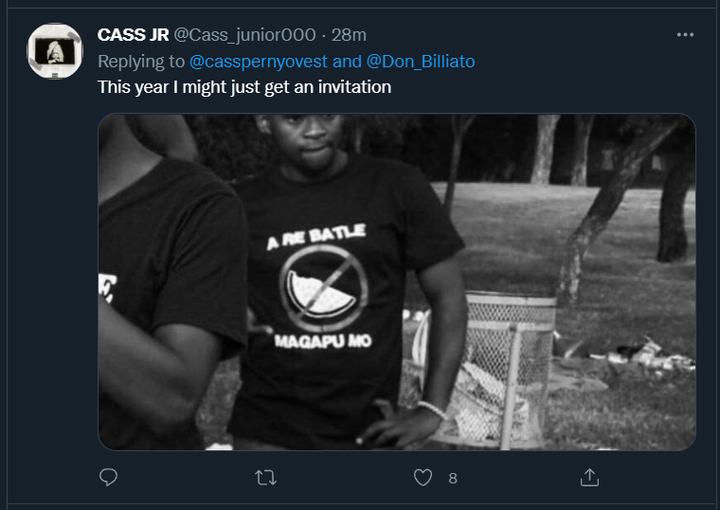 People ended up requesting invites to this beautiful home of Cassper Nyovest.

Cassper Nyovest with his sneakers:

Cassper Nyovest Received a lot of backlashes from supporters as they believed that the star could have done better in coming with another design.

The rapper partnered with the founder of Drip footwear and they formulated sneakers called the Root of Fame.

Most supporters could not hide their feelings as came out and mentioned that he could have really chosen a different design. 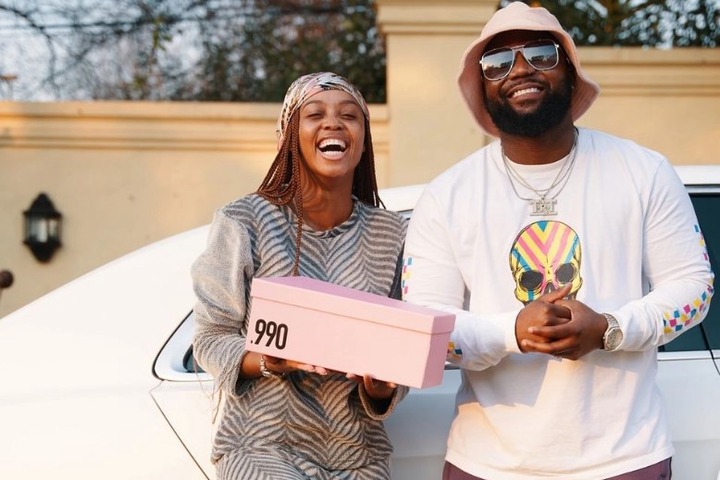 It seems like most people have since started supporting the musician in his business ventures.

It seems like Cassper Nyovest is doing very well with raising his son even though he has not shown his face in public.

Cassper Nyovest recently took to his Instagram account and showed that he just bought his son a toy car. 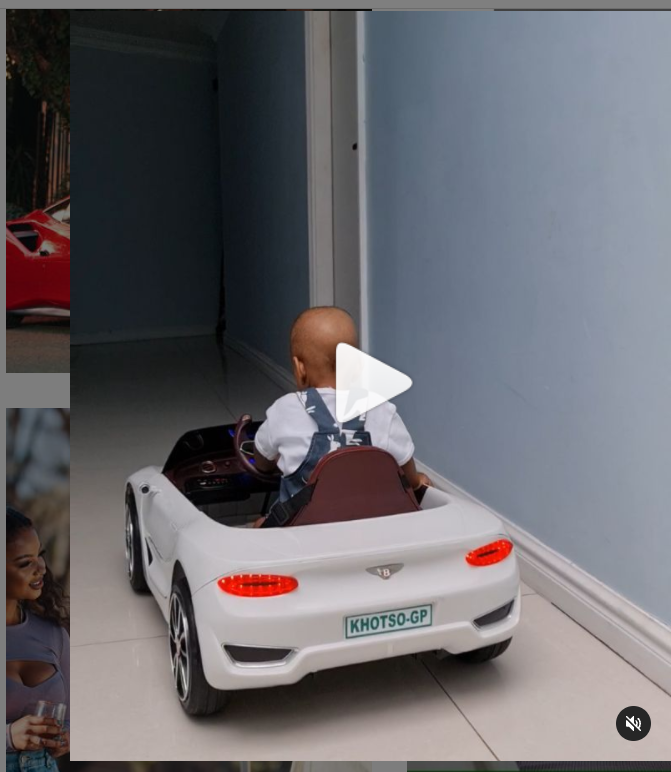 It seems like Cassper Nyovest is not that much into dating and relationships as he hardly posts his girlfriend or baby mama.

Also, Cassper Nyovest has really appreciated that he has all these businesses after it was revealed that Gauteng could be entering the fourth wave as early as November. 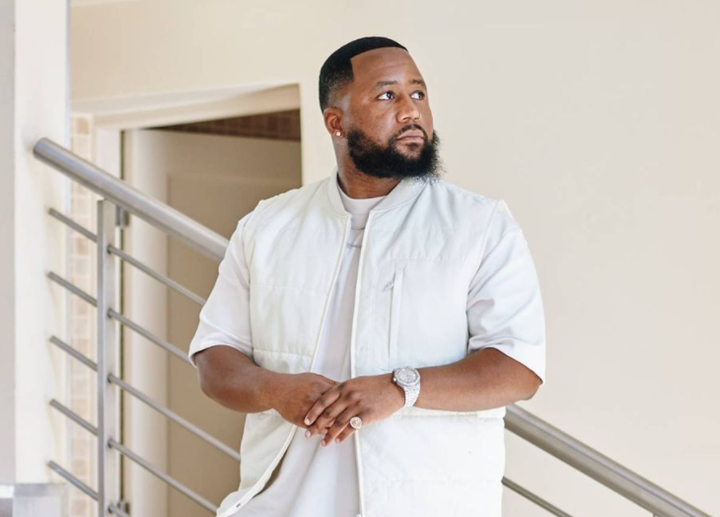 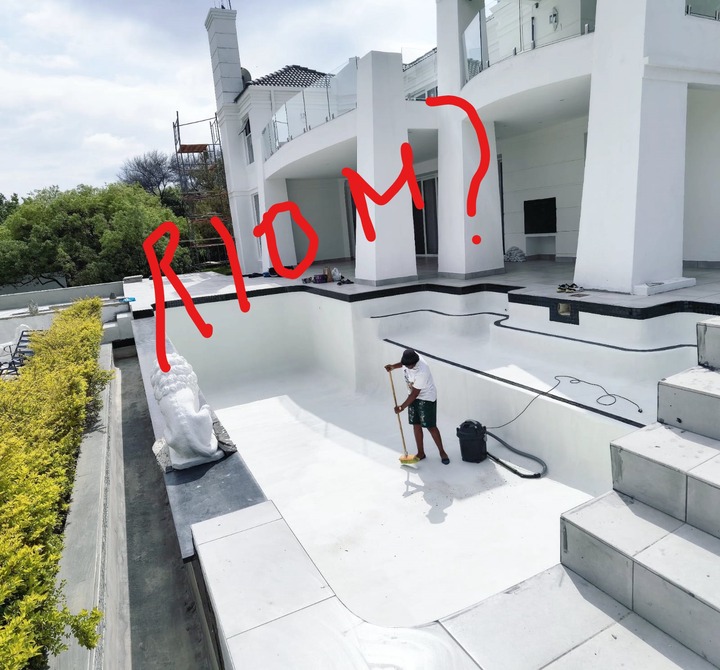 For the ladies: 35 elegant African styles that will make you look gorgeous

Skin Bleaching Is Allegedly Ruining Khanyi Mbau's Face, Here's What She Looks Like