Mihlali Throws A Shade to Unnamed Man Who Engages With Trolls. Who Is Him?

Cassper has recently proved that he is one of the most sensitive celebrities in South Africa. This is because of how he engages with people who constructively criticize him. Remember that critique is not always meant to discourage a person, sometimes a person is criticize to do better.

If you remember well, the fight between Cassper Nyovest and Silk Talk was because the latter always criticized how childish Cassper is and pleaded with him to be more mature. 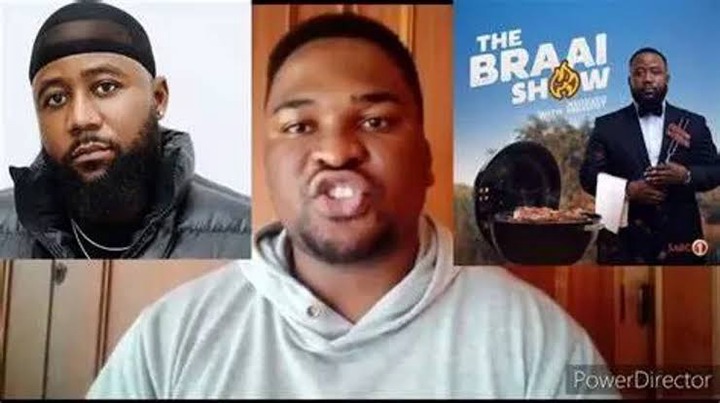 In the previous weeks, Cassper Nyovest has been firing shots at Twitter users who have been trolling him. Not only did this happen but the man also went on to ask to fight a social media who openly criticized him.

Mihlali Ndamase who is known for speaking her mind without fear also threw a shade at Cassper Nyovest for being childish and engaging with the trolls.

"Imagine having a man who spends time on twitter arguing with trolls, my skin would crawl", she wrote. 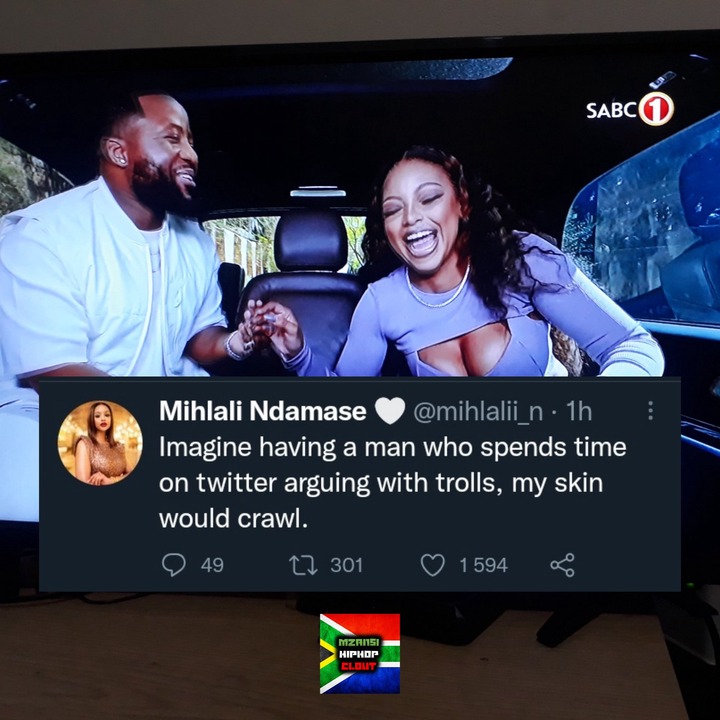 If you remember well, the only celebrity who spends time arguing with people who troll him is Casper Nyovest. What we can expect from this part is Cassper responding to Mihlali Ndamase by firing back as he usually do so with the people.